Home Pregnancy Prenatal Care Is No Morning Sickness in Early Pregnancy a Cause of Concern? 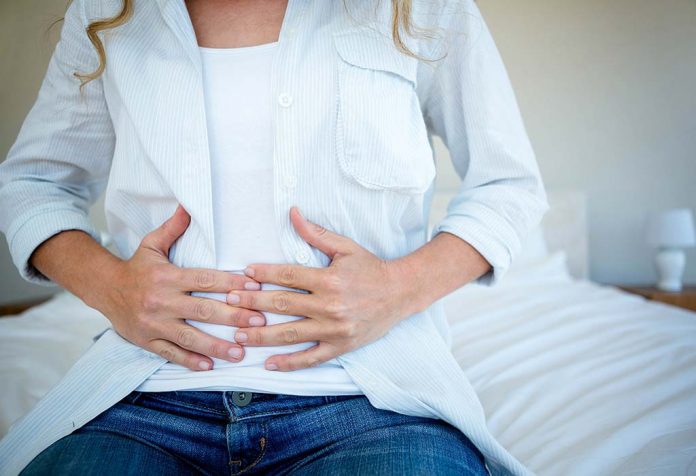 You’ve either heard from different sources or have been told that morning sickness is common in most pregnancies – so often that it feels amiss if someone is pregnant and does not have morning sickness. However, not all women go through the phase of morning sickness. Some of them are genetically predisposed to have less sensitive stomachs and hence face little or no nausea and morning sickness during early pregnancy.

Should You Worry If You Don’t Have Morning Sickness?

No. There is absolutely no need to worry if you do not have morning sickness during early pregnancy. 30 per cent of pregnant women sail through pregnancy without any nausea or morning sickness. The rising levels of hCG, hormones and estrogen in the first trimester are responsible for that churning feeling in your stomach leading to morning sickness. However, some women are better equipped to deal with it. If you have no morning sickness at around 6 weeks or so, be happy that you can tolerate pregnancy much better. You sure don’t want to be on the other side. 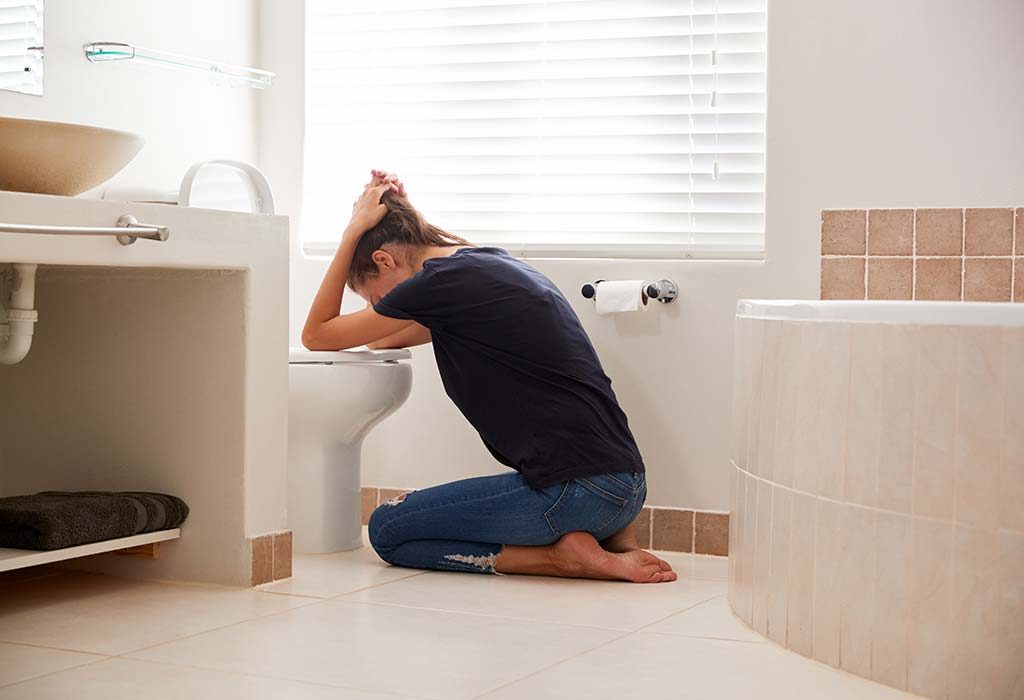 Why do you have morning sickness during pregnancy in the first place? The answer lies in evolution. Since the foetus is at its most fragile state during these first few months, it is believed that morning sickness helps restrict intake of any food that may be harmful to the foetus. Most women tend to be aversive of fish, poultry, meat and eggs, food items that are most likely to be exposed and carrying bacteria. Also, strong tasting foods that have phytochemicals in high levels are likely to be avoided by pregnant women due to morning sickness. These foods are teratogenic or birth-defect-causing foods. Hence, from an evolutionary point of view, women are equipped to fight off harm to their baby by a rather strange means – that of morning sickness.

Is Lack of Morning Sickness a Sign of Miscarriage?

A study published in JAMA Internal Medicine states that women you have morning sickness during pregnancy have a 75 per cent lower risk of miscarrying. Now, does no morning sickness mean miscarriage in the others who do experience it? Definitely not!

There is no concrete evidence that no morning sickness and miscarriage correlate. In fact, the study was skewed as only women who’ve had prior miscarriages were considered, which is not the whole sample size.

Instead of worrying yourself that your lack of morning sickness may indicate a miscarriage, try and find out what actually causes a miscarriage and work towards preventing those risk factors. Note that some of these may not be in your control. However, the wise thing to do is keep going to your routine checkup so that your doctor can immediately point out if something is wrong and can get you on treatment on time.

Calculate Your Pregnancy- By Months, Weeks and Trimester