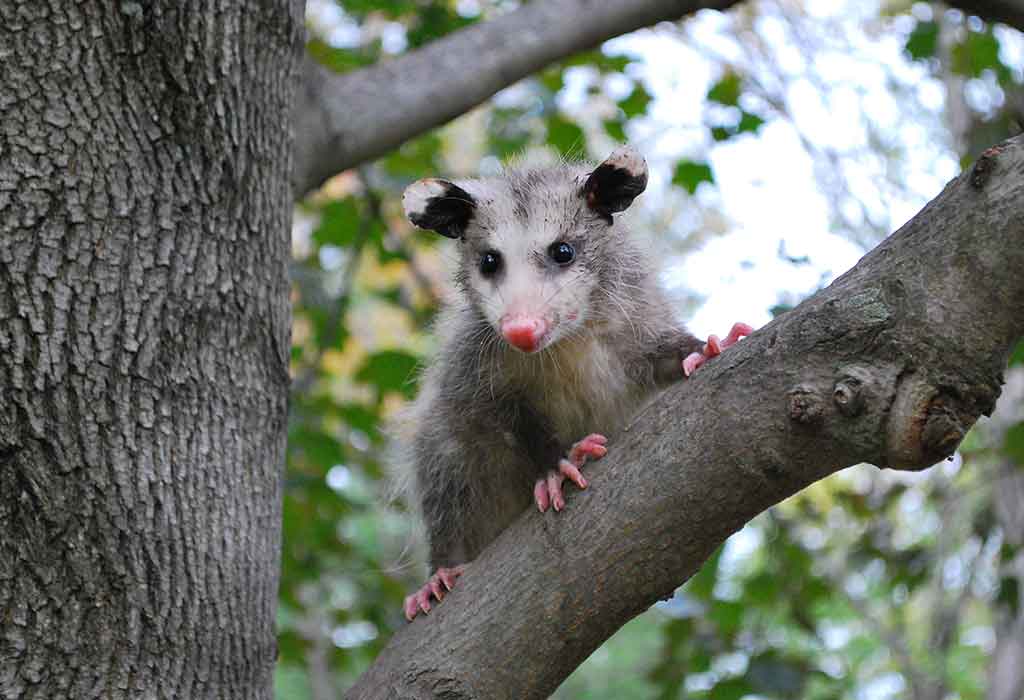 Opossums are lovely natural animals that one can find throughout North and South America. He is a voracious eater who hisses when confronted by an intruder or when threatened by another creature. More interestingly, it frequently ‘plays dead,’ sometimes for hours at a period, to resist an attack (remember Crash and Eddie from the movie Ice Age?).

Opossums are frequently misunderstood as they are excellent companions. They are docile, unlikely to harm pets or spread disease and contribute to pest population management. Rather than shooing them away, allow them to remain, and they will help you get rid of ticks, dangerous snakes, and discarded birdseed, among other things. Among the species that may visit your backyard, opossums are one of the most beneficial.

Opossums can are found in forests, woodlands, and in the vicinity of farms. They prefer to live in regions where there are rivers or streams nearby. People sometimes consider them to be pests because they get into waste or devour vegetables from the garden. They are, however, powerless to prevent it. They do not have access to a grocery store, like we do, to purchase food. Here are some things about the lifecycle of opossum: 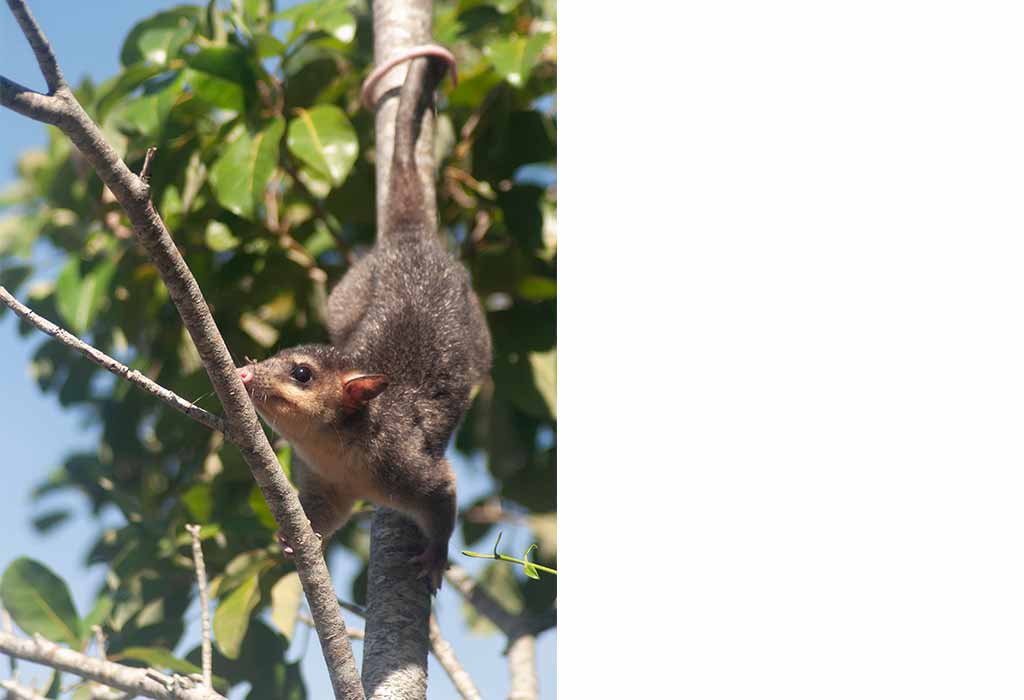 After getting to know all that miscellaneous information about them, you must be curious – “what do possums eat?” Although opossums are not hostile, they are opportunistic and resourceful creatures who eat whatever they can find and seek shelter wherever they can – including your home.

The answer to basic questions such as ‘where do opossums live?’ can be found below:

Other Fun Facts About Opossums for Children

The Virginia opossum is the only marsupial that can be found in the United States. Also, in northern places, opossums frequently have abnormally short tails caused by frostbite at the ends of their tails.

If these interesting facts have grabbed your attention, here are some more opossum facts for preschoolers and children:

When opossums come into contact with humans, they are not typically violent. Moreover, they do not carry or transmit diseases to humans, making it safer to be close to them. People may harm an animal without a good reason in the future. However, these instances are rare. In urban areas, humans may even run over animals with their automobiles. Although they have a large population, opossums are an essential element of the ecology. Their scavenging abilities make them nature’s cleaner, and they must be protected from endangerment to maintain their ecological function.

Previous article « How To Play UNO – Tips, and Tricks
Next article Top 20 Coming-of-age Movies You Would Love to Watch Again and Again »