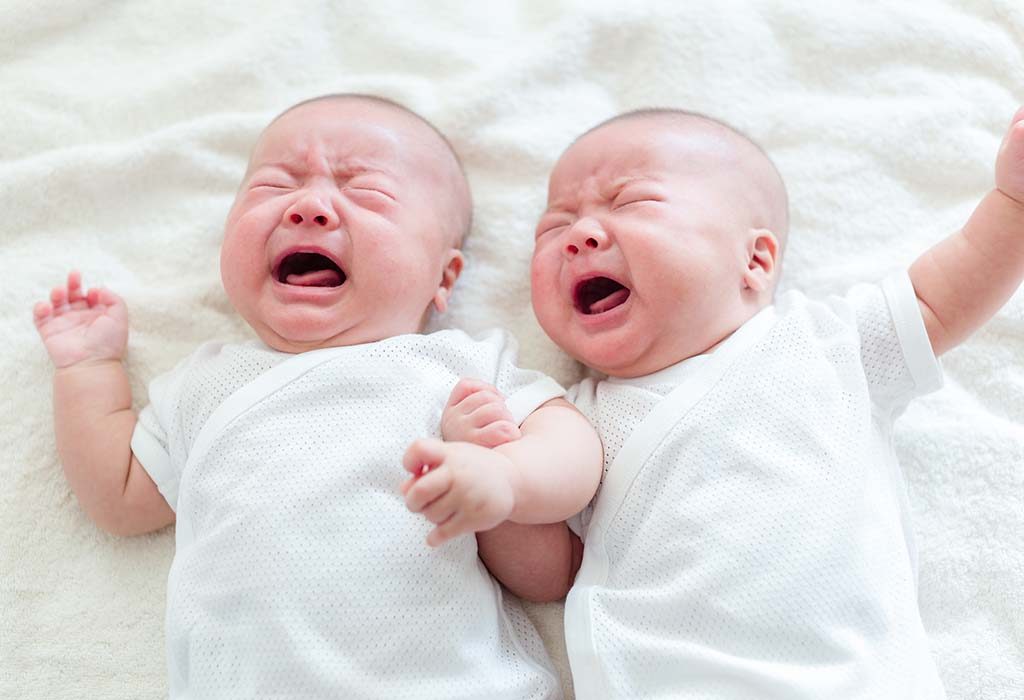 Now you must be wondering why do they (identical twins) have different fingerprints? Well, unlike a lot of things in our body, fingerprints aren’t entirely determined by our genes. They are influenced by environmental factors during pregnancy. Their position in the womb, blood pressure, and the growth rate of their fingers matter too. Slight differences can change their fingerprint pattern.

The fingerprint pattern of a foetus starts developing between the 6th and the 17th week of pregnancy. While the coding in the genes determines the whorls and ridges, where they meet, separate, or end is decided by the development environment within the womb. The length of the umbilical cord which controls the blood flow also decides the fingerprint patterns of a baby. The baby’s position in the womb, where his fingers are pressed can also make a difference. For example, if the baby’s fingers touch the amniotic sac, the difference in the pressure will change the pattern of the fingerprints. Nutrition, blood pressure, and the rate at which the fingers grow also impact the pattern of fingerprints.

Fingerprints are formed due to the compressive stress that is applied to the dermal layers of the fingers of the foetus by a variety of factors within the womb. The final fingerprint that we have is formed by the 6th month of pregnancy. Nothing changes the patterns of our fingerprints throughout our lives, except for physical damage to the skin on the fingertips.

All the fingers have different patterns, so it should not be surprising if identical twins have a whole set of different fingerprints while sharing the same genes. The teeth structure of identical twins is also different, that is their positioning of the teeth is not the same. Their hair patterns tend to differ too. If you look closely, you will find obvious differences in identical twins.

Essential Tips on How to Take Care of Twins
Should Your Newborn Twins Sleep Together?
Interesting Facts about Twins You Must Know