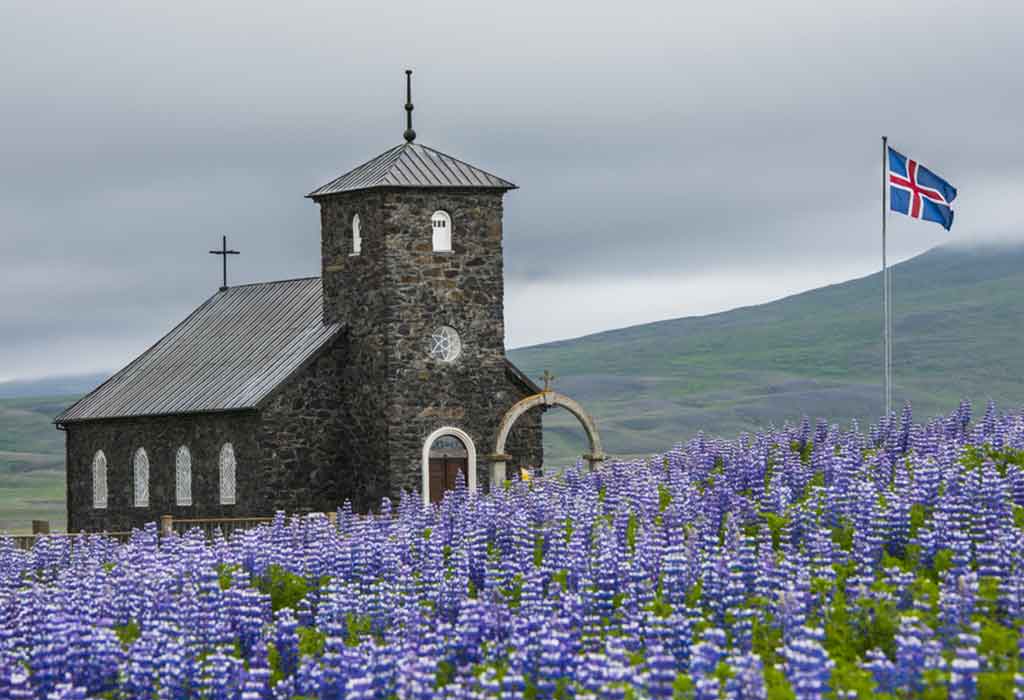 Iceland, the land of fire and ice, has recently become a popular tourist destination. While Iceland has many unique features, you may be surprised by these Iceland interesting facts!

When the pagan Norse invaded Iceland in the late ninth century, the Irish hermits fled. The Althing has the world’s oldest constitution (930). History is told in the 13th century Sagas. Until the Kalmar Union ended in 1397, Norway ruled Iceland and Denmark. Iceland’s constitution was written in 1874, and Denmark’s Act of Union recognized it in 1918. During WWII, when Iceland was controlled by the British and then the Americans, it was Danish. Despite its declared neutrality, Iceland aided the Allies throughout WWII. By popular vote on June 17, 1944, Iceland became a republic.

Iceland is a small island off the coast of Greenland. This 7% rich coastland, surrounded by snowfields and glaciers, supports over 13 million. Being in a volcanically active area, Iceland has a hot Arctic climate.

Language forms a crucial part of the culture of any country. Here are a few facts about the language used in Iceland:

What are the must-see sights in Iceland? The following are some of Iceland’s most well-known sights and activities:

Iceland offers a vast array of animals for such a tiny and isolated island (population: 330000). Whales and dolphins, seals, and puffins (which make up roughly 60% of the world’s population) are among the spectacular native wildlife. See the following information to learn more:

Because sheep are the most common agricultural animal in Iceland, cropland is heavily occupied with them.

Tradition and Culture of Iceland

Despite its small size, Iceland’s cultural heritage draws visitors from all over the world. Icelandic people celebrate many annual festivals and traditions, adding to the country’s appeal. Many of these Icelandic customs are centuries old. Here are a few strange Iceland cultural facts:

Food and Economy Facts of Iceland

Icelandic cuisine is basic and straightforward. Seafood has long been a significant economic engine, helping to revive the nation’s economy. There are a few more intriguing facts regarding Icelandic cuisine and economy:

Icelandic cuisine has a lot of seafood and dairy products.

Iceland’s economy is based on three primary industries: fishing, manufacturing, and tourism. Tourism is undeniably the nation’s current savior.

Other Important Facts and Information of Iceland for Children

These intriguing facts and tidbits about Iceland will intrigue your children while they study the country.

This summer, do you have any plans for a vacation to Iceland? If this is the case, you’ll want to be sure to plan activities to keep the kids occupied while you’re there. The most incredible way to achieve this is to discover all of Iceland’s exciting activities for children.