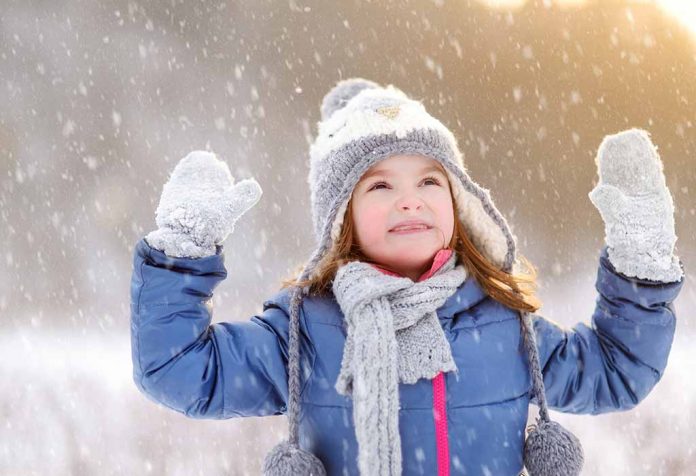 Snowball fights, making snowmen, sledging or simply rolling over snow- who does not like it? But you’ll find your kids will also wonder why and how do we experience snow. Share these facts with kids who love playing in the snow and get them to learn all about snow. What is snow and blizzards to which region has the highest snowfall – share all these fun trivia with your kids.

Important Facts About Snow For Children

There are key facts about the snow that you must share with your children. Read on to find out more:

1. How Does Snow Form

Water from the surface of the earth evaporates, and these water vapours start climbing higher up. At higher altitudes, where the clouds’ temperature is very cold, water vapour freezes to form ice. The ice crystals form around tiny specks of dirt that have been carried into the atmosphere by the wind. When the snow crystals become heavy enough, they fall to earth as snow. Snow falls in soft flakes, which are joined lightly together. Each snowflake is made of snow crystals.

Snowflakes are crystals of ice formed around bits of dirt in the air. Each snowflake could have up to 200 crystals and is entirely different from another, and has a geometrical shape with five points. Snow gets packed together when snowflakes collect.

3. Why Does Snowfall to the Ground

An air mass is a large air area with a similar temperature and moisture as the ground below it. When a cold, dry air mass strikes with a warm, moist or wet air mass creates a snowstorm. The warm air weighs less than the cold air and floats higher above the cold air resulting in moisture (water vapour) forming snowflakes. These snowflakes then fall because the cold air is too heavy to hold them in the air.

4. What are the Different Kinds of Snow

Thundersnow is when snow falls with thunder and lightning. Snow with algae growing on it is watermelon snow. The algae are reddish-brown. Watermelon snow is commonly found in the Canadian Rockies. Light and fluffy snow is called powder. 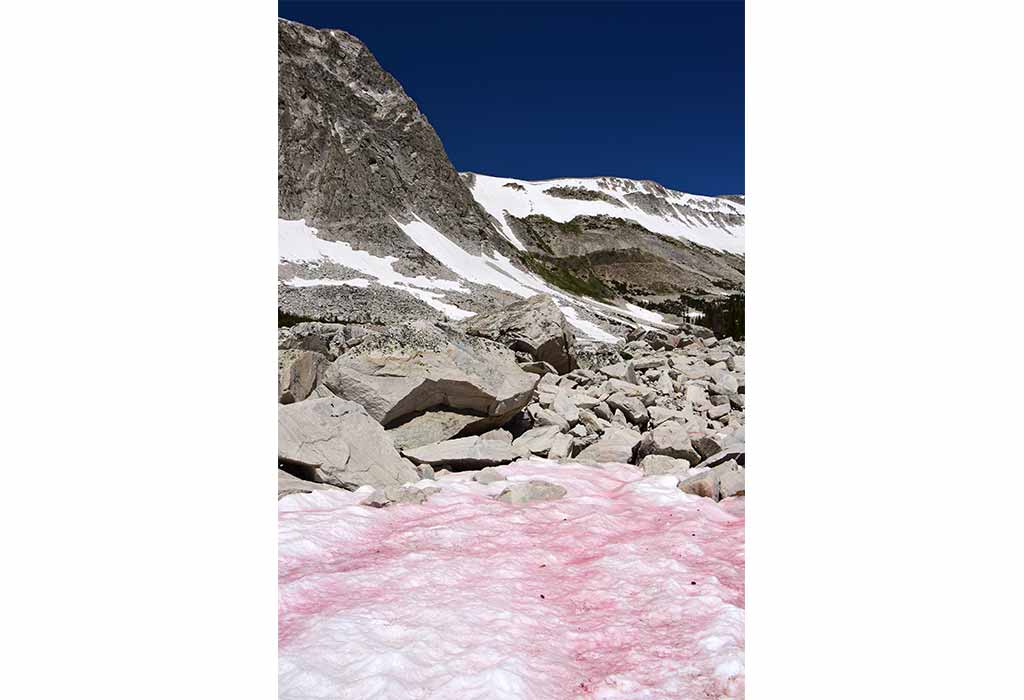 5. What Causes Snow, and Where Does it Generally Snow

For it to snow, the temperature must be less than 32 degrees, and the moisture content in the sky must be high. Snow is therefore common in areas of high altitudes, mountainous regions and in places where it is freezing. Some areas where snow is common are Europe, the Northern States of the USA, Russia, Antarctica, Canada, Greenland, and many other places in Asia.

From how snow is formed, what a snowflake is, different kinds of snowstorms and the varied activities that one can do when it snows, these facts above are great for kids to understand. A wonderful meteorological event, learning about snow can be an interesting session for kids.

Screen Time and Visual Memories: Know what Your Kids Are Watching