Fun Facts About Florida for Kids

Fun Facts About Florida for Kids 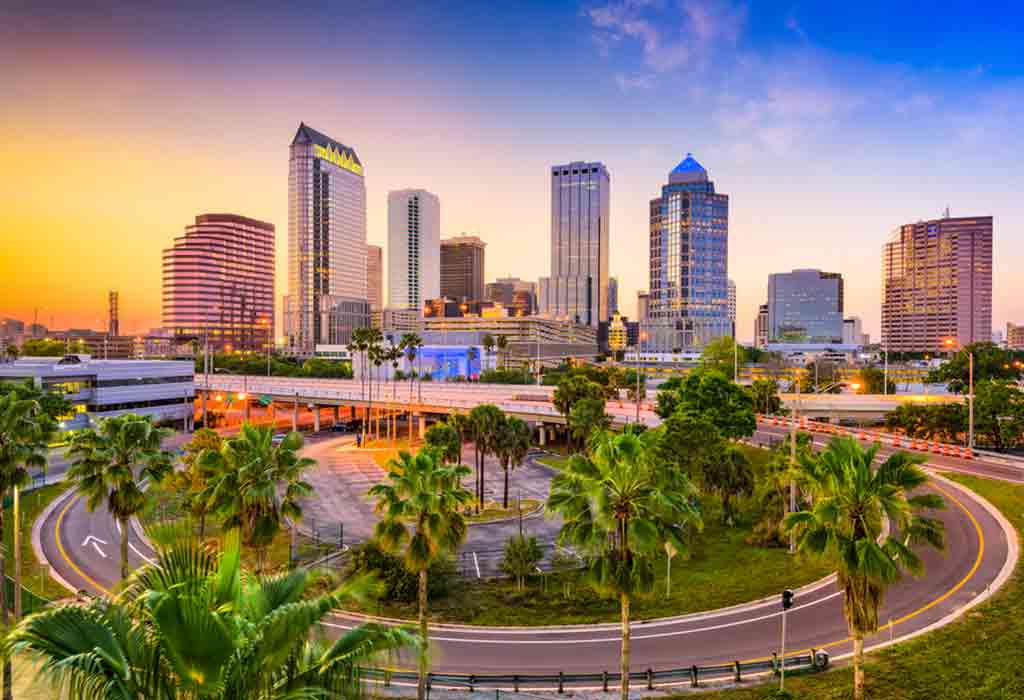 Mostly a peninsula in geography, there are things about Florida as a state that both and your kids would love to know. From natural resources, wildlife to fun places, Florida is a great place to explore. The 22nd largest state with a large population (3rd in the United States), sunny Florida is a popular tourist destination for families. Miami, Tampa, Orlando are some of the major cities in Florida to host most of the fun and excitement.

Florida state facts and history date back to over 12,000 years. Native American tribes like the Tunica, Apalachee, Creek and Calusa lived in the area, hunted small animals, and gathered wild plants. A few interesting historical facts about Florida are listed below:

Florida is surrounded by water, and its fertile land is the most suitable for agriculture and vegetation. The geographical landscape of Florida makes it a traveler’s delight. A few geographical facts about Florida:

Facts About Florida Climate and Food 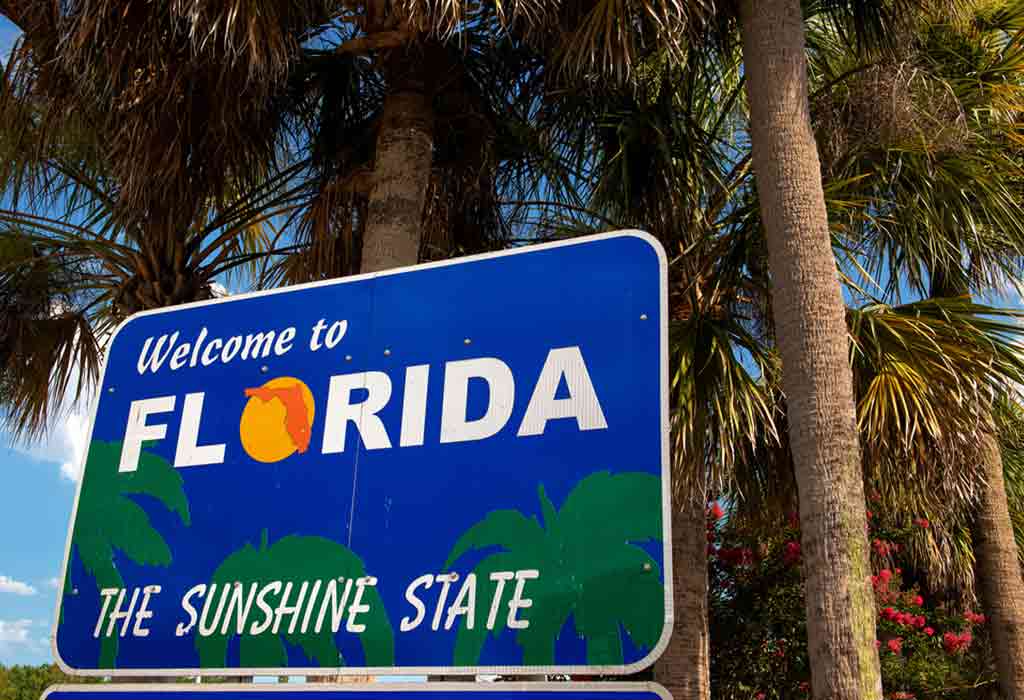 Florida is blessed with different climatic conditions favorable for agriculture and food cultivation with its varied geographical landscape. This, in turn, has its influence on the food and culture of the state. Below are a few facts about the climate and food available in Florida.

The official language of the state was designated to be English as per the Florida Constitution in 1988. Spanish is another widely spoken language because of the massive immigrant population that calls Florida their home. Almost 27% of the population speak Spanish as their first language. Over 200 languages are spoken in the state other than English. As of 2010, the most common languages spoken as the first language in Florida are as follows:

Like any other State in the US, Florida has a raging economy. The state has an excellent economic status among US states, owing to its tourism and agriculture dominant and dependent structure. 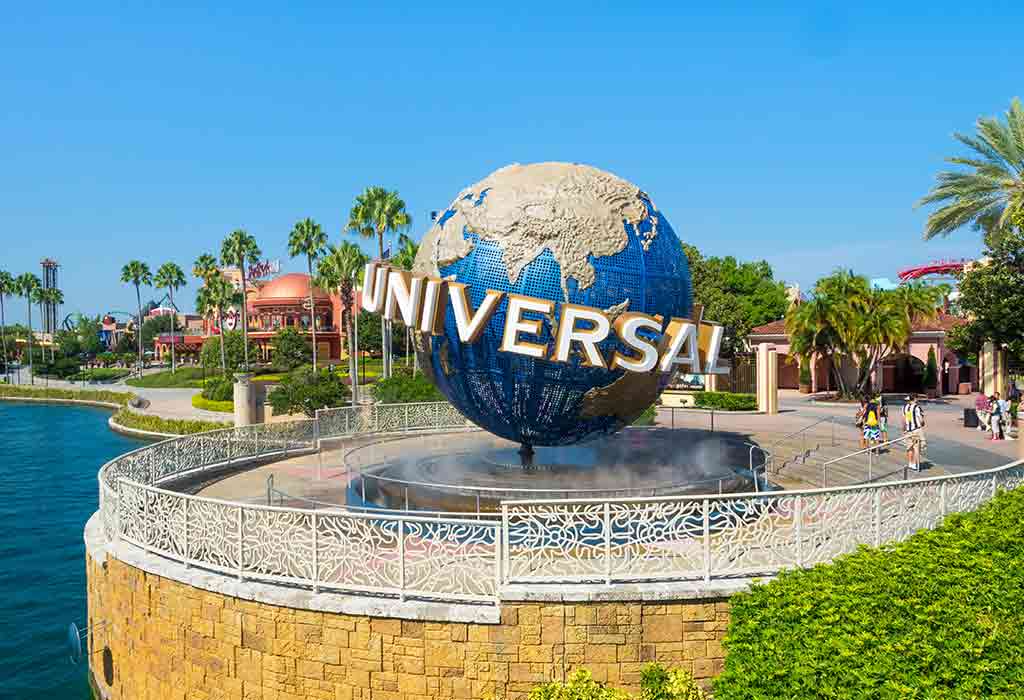 Florida has numerous things to offer to its visitors. A few famous must-visit sightings of the city are:

Other Interesting Facts and Information About Florida

A few more interesting facts about Florida that will interest children:

Florida is a tourist’s delight and also a major star on the map of the United States of America. With a diverse population, impressive culture, and a fascinating landscape, Florida has a lot to offer to discerning tourists. So if you are visiting Florida with your kids, you could spend some time learning these facts to make their holiday or journey more exciting.