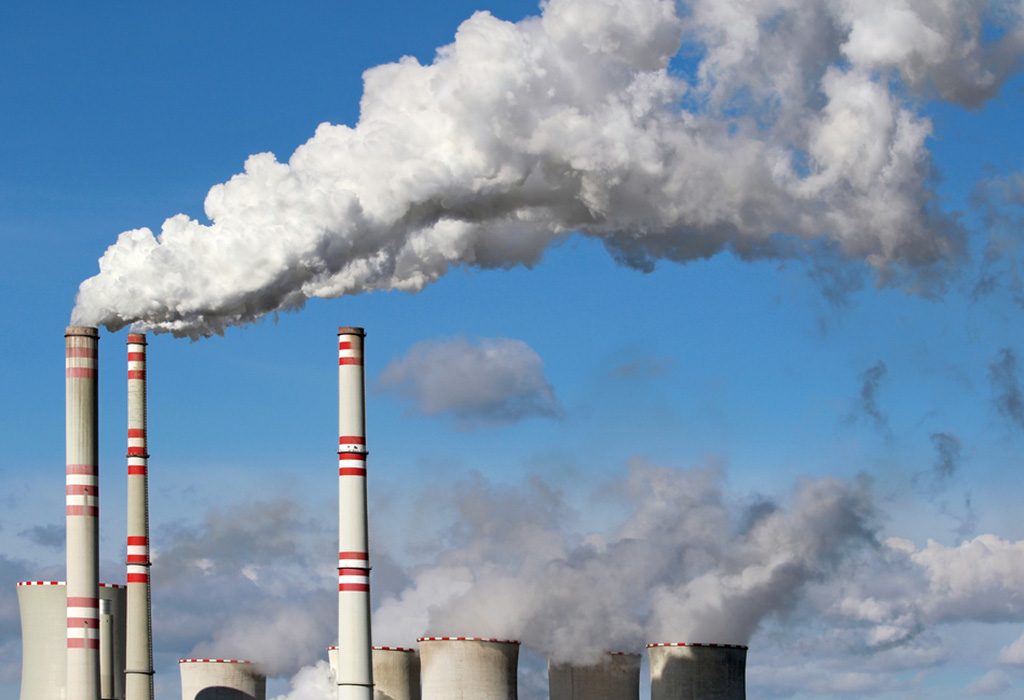 What is Air Pollution?

Air pollution is an umbrella term for toxic substances being exposed to the air. Put simply, it is-

What is Indoor Air Pollution?

Indoor pollution is defined by-

Air pollution is caused by multiple sources. These are the causes of air pollution for kids-

The following are the air pollution effects for kids, mankind, and the environment-

This causes air pollution and results from toxic substances like sulphuric acid turning into clouds by combining with atmospheric moisture. When these clouds rain, the water droplets are acidic in nature and damage plant life and vegetation.

VOCs combined with nitrogen oxides lead to the formation of ground-level ozone. This causes harm to plant, animal and human life and problems such as asthma and respiratory or lung conditions lead to fatalities from this.

When you inhale large amounts of carbon monoxide, it interferes with the proper circulation of blood to the brain and hears due to the lowered flow of oxygen inside your body. This is fatal.

Lead causes damage to the nervous system and presents a host of health conditions. Too much exposure to lead leads to learning impairment, behavioural disorders and damage to the kidneys, reproductive organs, and immune systems. Lead causes soil and water contaminations when spread from air pollution, thus affecting plant and animal life.

Particulate Matter (PM) inhalation leads to respiratory failure, cardiac disorders and lung problems in people. It leads to the formation of smog and haze, thus interfering with outdoor visibility which leads to road accidents when travelling. Besides this, when PM reaches water bodies, it contaminates them plus the surrounding soils nearby, thus causing acidification and damaging crops and vegetation. Stone monuments are also damaged when exposed to particulate matter (PM). What is Air Quality Index?

Air Quality Index is a number that’s used to define how polluted a city is. Usually, government agencies calculate this number by modelling air pollutant concentrations over a specified average period of time using an air monitor. Air Quality Indices are described in colours as well which are the following-

Here are a couple of ways to reduce air pollution for kids, in the environment-

Here are some additional interesting facts about air pollution for children-

Prevention is better than cure, and the first step towards ensuring the well-being of your kids is by educating them about the hazards and dangers of air pollution. Share this article and teach them how to lead an eco-friendly lifestyle to reduce air pollution.