Home Toddler Development Month by Month Do You Find Your Toddler or Preschooler Swearing? 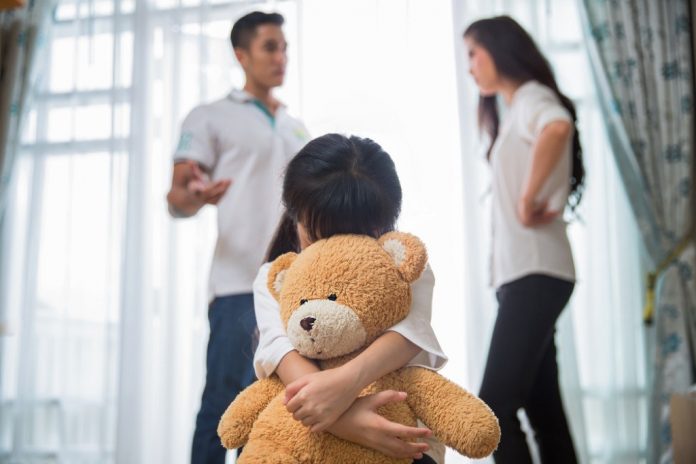 Children often pick up words from people around them, including the building watchman, the rag-picker on the road, the maid at home and so on. Here are some ways to stop your toddler and preschooler from swearing.

‘Frog’ and ‘Duck’ have probably been a part of your little one’s vocabulary for some months now. But, voila, she heard a new word today that marries her two favourite words, resulting in all the chanting all around the home. What do we do now? First of all, write 200 times that you will never ever abuse in front of the child. And then, it may not always be you. Your child is in touch with a lot of people outside your circle of control. These could be older children at home or in the building – her current role models, the sweeper at the kindergarten she goes to, the group of girls sitting in the garden every evening and so on. While she learns the best, she may also pick up the worst from them.

Not only will you hear the swear words jump out at the most inopportune of times, potty talk may be one of her chosen topic over a dinner table – that too when friends are over. What should you do?

Talk to Her Matter-Of-Factly

Do not over-react in front of her. If she sees that her words are bringing out an extreme reaction in you or those at the table, she will keep repeating it to grab attention. Explain to her matter-of-factly that it is not acceptable to say such things. Do not make the mistake of laughing at such words ever, as she then sees it as a way to ease the tension if she has done something wrong.

Spend Time with Her

Sometimes, your toddler may know that potty talk or swear words are a good way of getting your attention, and may keep repeating it. Give her attention once she is back from school, and try and gauge how her day has been. In the course of such conversations, she may also tell you about the new words she learnt during the day, and such surprises can be nipped in the bud effectively.

Teach Them the Meaning of Words

Very often, toddlers do not understand the meaning of a new word. So, they try and use it in several contexts to try and fit into the meaning corresponding to people’s reactions to the word. At such times, explain to your child the meaning of these words. Also, tell him that these words may hurt the feelings of others. Rather than asking her to not use the word altogether, try and understand what she means by the word and then teach her a better non-offensive word that she can use instead. And then, appreciate her whenever she uses the new word. Make games around this exercise, so that she will be encouraged to stick to the vocabulary you teach her, rather than use offensive words.

As a precautionary measure, you must also keep a close tab on the possible sources for her new undesirable vocabulary. If you see it coming from a specific person, speak to him / her and let him/her know of the consequences it has on the child.

Most important of all, she is picking up words that she hears from her parents and caregivers. Kids are known to mimic words and actions from their parents. You need to be careful as to what you speak in front of your child, and try to instill a sense of coherence and harmony when it comes to following a good language. Examples and actions, do make best teachers for growing kids.