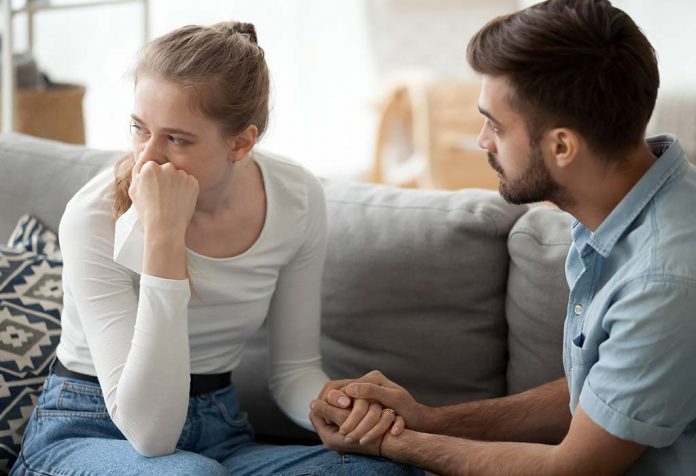 It was the end of 2013 when we started trying to conceive. In 2012, just one month after my wedding, I became pregnant. At that time, I was not ready for a child mentally but my husband wanted a child badly. So, I continued with my pregnancy but sadly it ended in a miscarriage.

At the end of 2013, my husband and I went for a checkup just tortility-journey-caused-by-pcod-and-rare-chromosomal-abnormality-called-balance-translocation/ check if everything was alright but I was shattered to hear that I have PCOD. It gave us a hard time; after a year of medication and going through hormone therapy, there were still no results.

After one year, I became pregnant again but this time, it was a chemical pregnancy. Thereafter, I suffered five miscarriages in a row.
After all this mental and physical trauma, we decided to go for some more tests to rule out the problem behind my miscarriages. There, one more bad news was waiting for me.

I have a rare chromosomal abnormality called balanced translocation which reduces my chances of having my own child to 25%. We were shattered when the gynaecologist told us that it may not be possible for us to have our own child.
We consulted so many doctors but the results and their words were the same. They suggested us to go for egg donation.

After this, we sat back and relaxed for some time and left everything in God’s hands. In just 2 months time, I was pregnant again, and this time, despite all the odds, my healthy son is in my arms after 9 months.

My journey of becoming a mother was very stressful and challenging but in the end, everything went fine. The moral of the story is don’t lose hope because, in the end, everything will be fine. I know infertility due to any reason can hurt an individual physically and mentally. So, I request partners to help and support each other in your journey to overcome infertility.

How to Be a Confident Mother and Not Self Doubt Yourself!

5 Savings Strategies you Should Never Adopt!