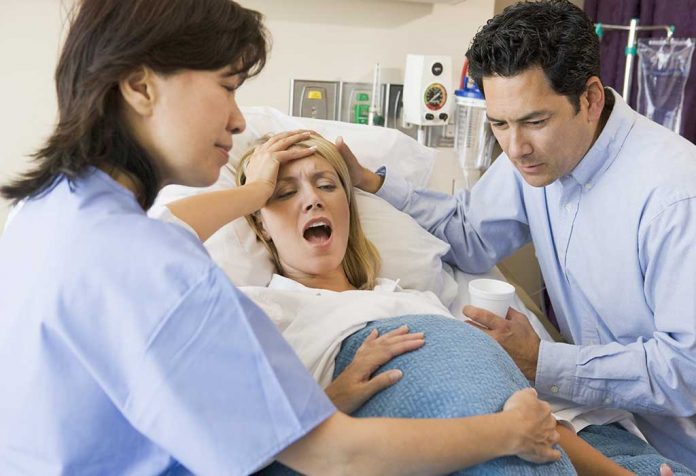 I had completed my 40th week; there were no signs of labour even after passing the due date. So, we decided to go for induced labour. I went to the hospital at 7 am; it was raining. I was in the labour room wearing a blue coloured gown I was given to get ready for the delivery. I was given an enema, too. I was all set.
The nurse put me on the oxytocin drip as I lay on the bed, waiting for the contractions to start. Time kept passing, and I started having contractions. But, my cervix was not dilating. The contractions continued to get stronger and longer, but they still were not regular. The pain was bad; I couldn’t take it anymore. I just wanted the baby out, but I could not see it happening. At one point, the pain became worsened, and I think I held my breathe as I was not able to take the pain. The nurses came running to see the heartbeat dropping, and they screamed at me. I could not understand why they were yelling at me. They put me on oxygen and asked me to breathe faster.
I was tired and exhausted of breathing hard. Thankfully, the heart rate became normal. Then, when things were under control, the oxygen supply was removed, and they told me everything was fine, and guess what! At that point, I thought it was my heart rate that was dropping, and not my baby’s. I could have died at any moment. I was so scared; I didn’t want to die. This was my second baby, and I wanted to live with my kids. Later, on asking after the delivery, I was told that oxygen was used for the baby as her heart rate was dropping.
From 7 am to 1.15 pm the pain was severe throughout the contraction, I was told I am only 2 cm. Finally, my doctor decided to induce me with Pitocin, which was the last hope at least for me. So, the nurses did as the doctor directed, and the next moment, worst of all began. Oh, my God! the contractions were so bad; they just skyrocketed. I believe the medication was to soften and dilate the cervix forcefully. I just couldn’t take the pain. I had never had experienced anything like that before, not even in my first delivery. And, wow in no time, I think within 5 to 10 minutes of induction, that is by 1:25 pm, the baby was out, and I didn’t even realise it. All I could hear was my baby’s cry.
It was all worth it. It was a girl, my beautiful little princess. 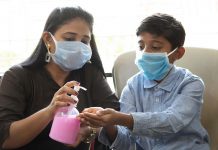 Once Bitten Twice Shy: COVID Story Retold. Is My Child Safe in 2021? 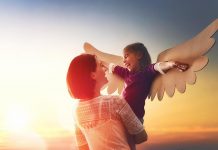 From Being Momma’s Little Girl to Womanhood: A Complete Circle! 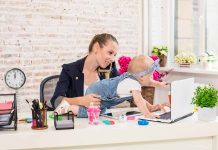 My Journey Towards Womanhood – A Juggle, An Adventure, a Blessing! 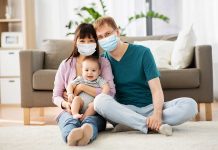 Babycare During Covid – The Himalayan Task for Mothers! 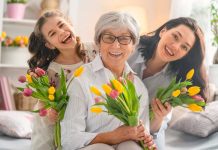 Celebrating Women in Many Avatars – More Power to You! 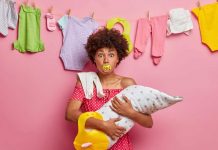 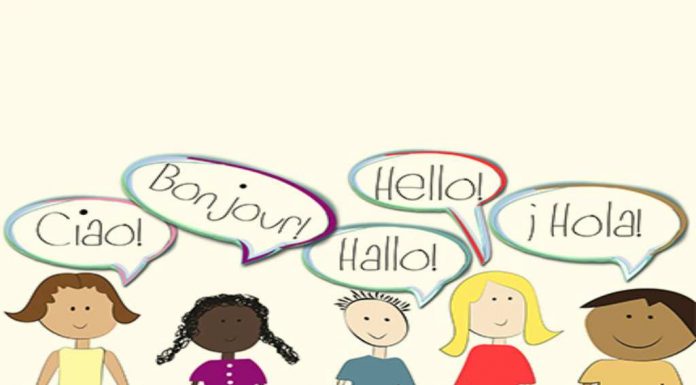 34 Weeks Pregnant With Twins or Multiples