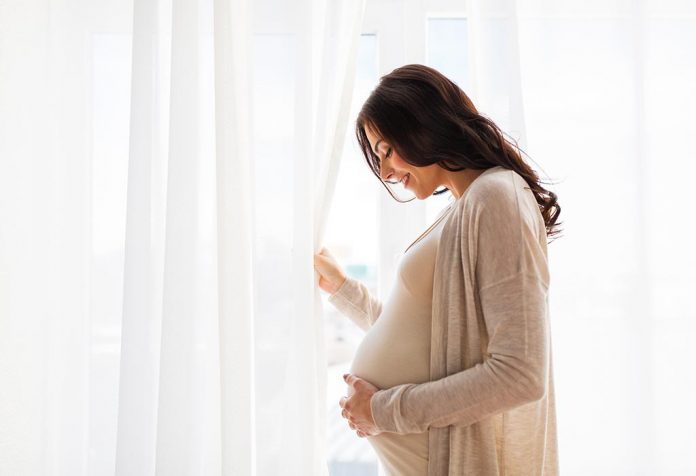 I am a mother of a two-year-old daughter. After suffering from a miscarriage last year, I had a very tough time dealing with depression. All I ever wanted was to hold my second child in my arms. My husband and I share a beautiful relationship. Much to our surprise, we found out on Valentine’s Day that I was expecting. Things were going great until I completed 12 weeks. On an ordinary evening, I finished bathing my daughter and sat down to relax and watch TV.

Suddenly, I felt a gush of fluid down my pants. I experienced the worst of my fears. It was bright red blood! I almost collapsed in shock and thought that I had lost my baby. This pregnancy was valuable to me. I screamed in panic and was rushed to the hospital. I felt cold and hopeless.

As I was lying down in the casualty, I expected the worst news. But things took an unexpected turn. An ultrasound scan was performed which revealed that my baby was doing just fine but I had hematoma which caused the bleeding. At first, I was relieved because the baby was doing fine but as the doctor explained the possible outcomes, I was worried again. The doctor explained several instances including how a hematoma is formed behind the placenta and can detach it. The bleeding stopped and I was warned that it can happen again. I was on bed rest.

After this incident, I had another major episode of bleeding while I visited the hospital. I was admitted again and there was an increase in the size of the hematoma. But my baby was doing just fine. I stopped bleeding the next day. After spending a few days in the hospital, I got a discharged.

The last ultrasound scan revealed that the hematoma is near the cervical opening, away from the placenta. I am in the 20th week of my pregnancy and have spotted brown blood for more than four weeks. I am hoping that this issue will subside and I will have my baby. Feeling the movements of my child in my womb gives me a sense of happiness. I have four months to go and I’m staying strong.
Through this experience, I have learned that bleeding in pregnancy does not always mean a loss, all you have to do is stay strong and hope for the best!