Can a Fan in a Baby's Room Lower SIDS Risk?
Are Ceiling Fans Safe for Babies Room?

Can a Fan in a Baby’s Room Lower SIDS Risk?

Can a Fan in a Baby’s Room Lower SIDS Risk? 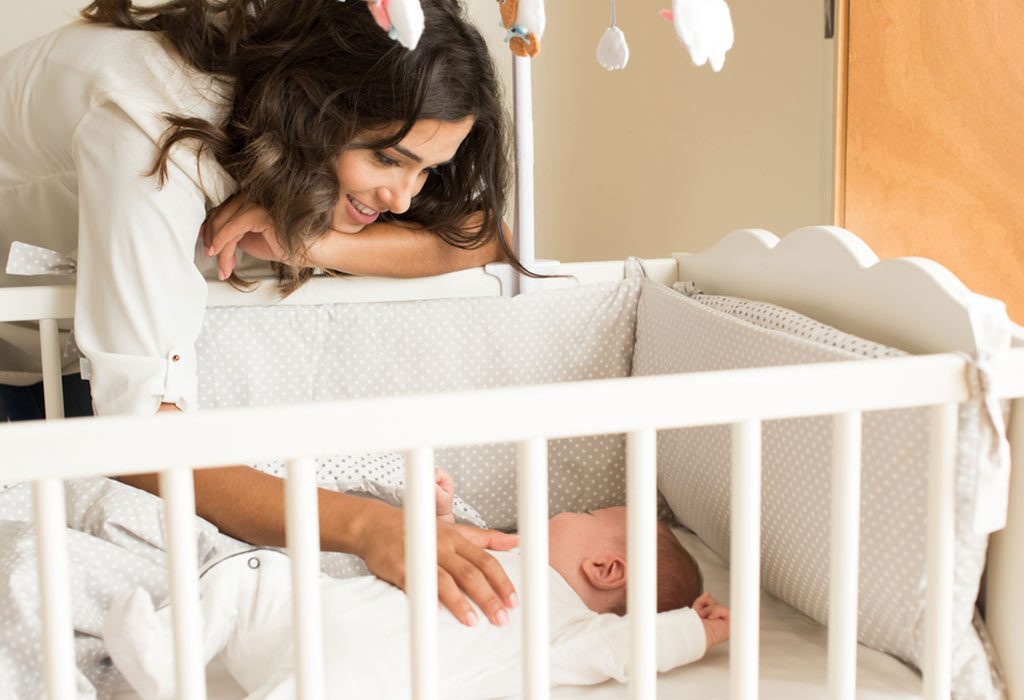 Infants are often susceptible to unexplained fatalities in their cribs, which is commonly called SIDS or Sudden Infant Death Syndrome. These casualties usually take place in the crib as the baby sleeps and, hence, are commonly called crib deaths, too. Although the cause of SIDS is not clear, there are certain risk factors both physical and environmental that increase a baby’s risk of succumbing to it.

Babies born with brain defects may not have controlled breathing and sleeping patterns and, hence, they are more prone to SIDS. Premature babies born with low birth weight may have underdeveloped brains that are not mature enough to control sleep and breathing, which increases the risk of SIDS. Babies suffering from respiratory infections may also succumb to SIDS. Apart from physical concerns, certain environmental concerns like sleeping on the stomach, on a soft mattress that sinks in, sharing a bed with parents, etc., which can cause the baby’s airway to be accidentally blocked can also lead to SIDS. Excessive heat in the baby’s room also tampers with the baby’s breathing, potentially leading to sudden infant death syndrome.

Benefits of a Fan in Your Baby’s Nursery

Installing a fan in your baby’s room does have a bunch of advantages. A lot of those help in keeping your baby safe as well as ensuring that he gets the deep sleep that is important for him.

While there is no evidence suggesting that a fan in a baby’s room can lower the risk of SIDS, certain factors that lead to SIDS are lowered. 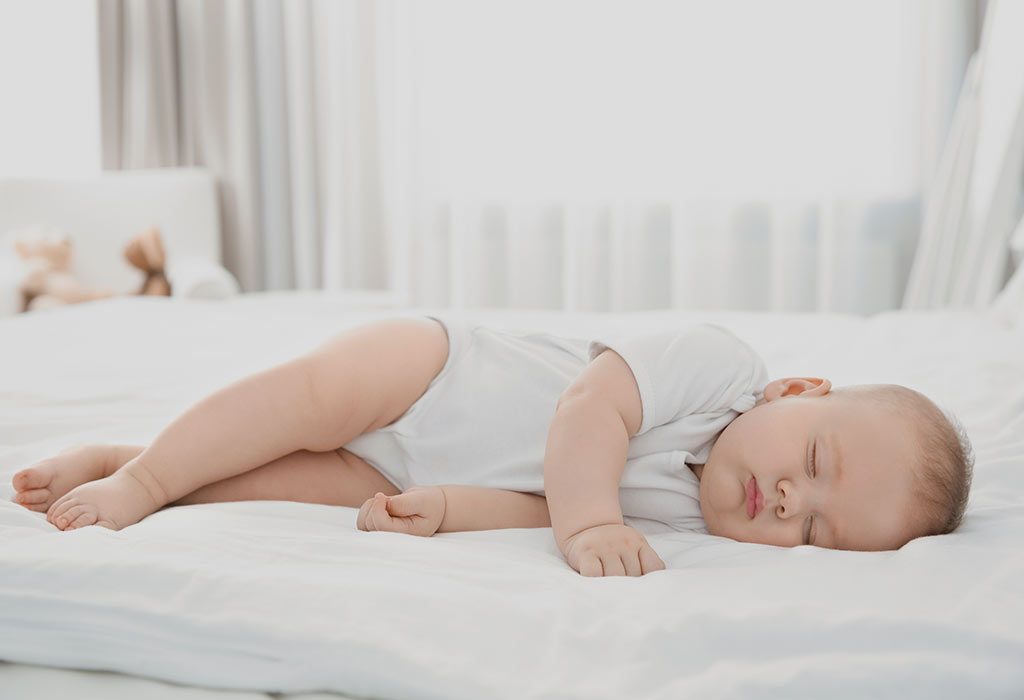 When resorting to using a fan in a child’s room, parents often wonder if a fan is safe for a baby’s room or should they go for a type of cooler instead. Using a fan instead of an AC in an infant’s room is a better option. However, you should take these precautions to keep a safe and secure environment for your child.

Fans are a better option than ACs. So, make your baby sleep in a room with a ceiling fan, as it also lowers the risk of SIDS. Be on the safer side and stick to a natural technique of conditioning the air than getting used to an artificial one.

Also Read: Baby Puts Everything in Mouth – Reasons and Tips to Stop

Previous article « Adorable Reasons to Cuddle your Newborn
Next article One Breast Producing More Milk – Is It Normal? »