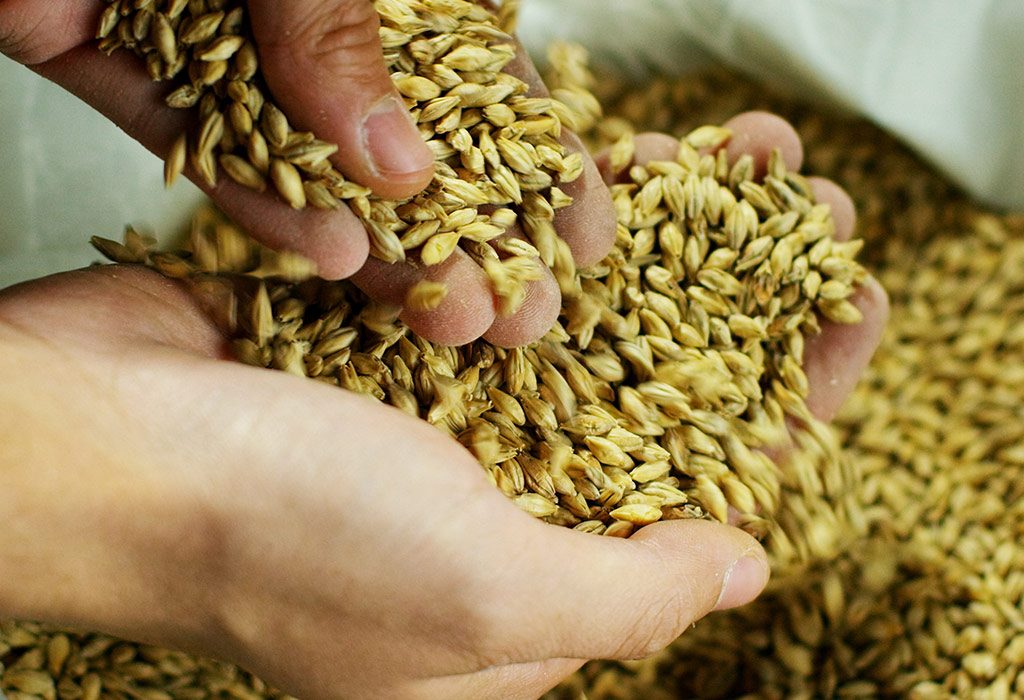 Pregnancy is a daunting phase for the expecting mother, especially because there’s always a fear around what is best for her to consume – one such thing on the list is barley water.

Is It Safe to Eat Barley During Pregnancy?

Barley kanji or barley water is a healthy drink made using pearl barley. Barley has a nutty flavour, and barley water for pregnant ladies is beneficial as it helps maintain their health during pregnancy.

Drinking barley water regularly helps prevent many potential health issues and provides nourishment to the body. Additionally, you can add it to your salads, stews, and steamed vegetables.

However, there are many conflicting views around the intake of barley kanji during pregnancy, due to certain conditional risks which we will address later.

There are a lot of benefits to drinking barley water. Barley water can be prepared easily at home, contains 100% natural ingredients, and is safe for anyone. It is a natural medicine for several diseases and helps in the prevention of many others as well. Barley water, when consumed by pregnant women, rarely causes any side-effects. However, some women may experience the following:

How to Prepare Barley Water

Barley kanji or barley water made at home is way healthier than the packaged version which is laden with sugar and preservatives.

How to Make Barley Water:

The barley grains can also be used for thickening soups or stews and can be added to smoothies.

Both barley water and barley grains are beneficial for pregnant women. The abundance of nutrients in barley ensures a healthy pregnancy. However, one should be cautious when purchasing it, and ensure that the barley picked is fresh. Barley should not be consumed in excess and one should always adhere to the instructions of a doctor in case of any discomfort.

Previous article « 17 Weeks Pregnant: What to Expect
Next article Acne (Pimples) During Pregnancy »