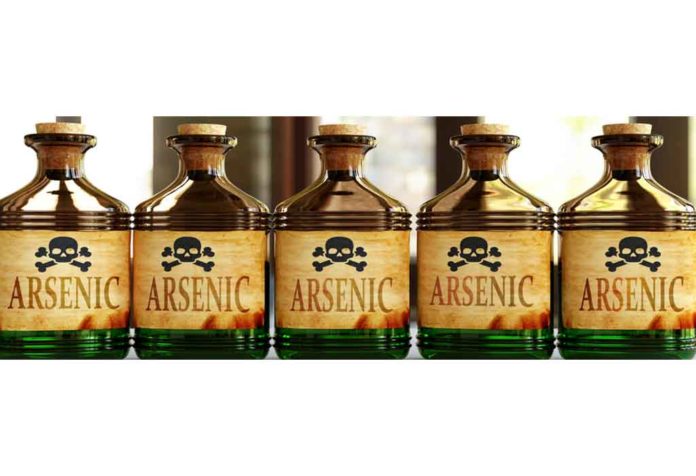 Even though it is a relatively safe element when consumed in small amounts, arsenic has been shown to cause anemia in children. It can also cause liver cancer when consumed in large quantities. High levels of arsenic in baby food have been prohibited since it is believed to cause terrible illnesses. Following this decision, many foods containing high levels of arsenic have been removed from the market due to the consequences. Continue reading to learn more about this topic.

What Does Arsenic Mean?

Arsenic is a metalloid that may react with other elements to create a range of poisonous chemicals. The same, when mixed with other factors, produces a wide variety of hazardous compounds. Nature includes traces of this element, which occurs mainly in combination with oxygen and chlorine and sulfur and chlorine. Arsenic available in nature refers to the ‘inorganic arsenic compounds.’ Arsenic interacts with hydrocarbons in animals and plants to produce arsenic trioxide, which is toxic. As a consequence, the term ‘organic arsenic’ is often used to refer to it. According to most scientists, organic arsenic in baby food products is considerably less hazardous than inorganic arsenic.

Is Arsenic Bad for Babies?

A question might cross your mind – Does the presence of arsenic in baby food harm my baby? Yes, arsenic is poisonous to children, especially newborns, and should not be consumed in high quantities. Known carcinogens and long-term effects on children’s learning ability have been linked to the same chemical in question. Arsenic can be found in rice, baby cereals, and a few other food products. Rice cereal is the most common way most infants get exposed to arsenic. Since infants are less fed with rice, their chances of contracting arsenic poisoning are reduced. A well-balanced meal for a baby may help reduce the amount of arsenic they are exposed to.

How Does Arsenic Get Into Baby Food?

Infant food manufacturers are believed to be adding excessive amounts of hazardous toxic substances into their formulations, violating industry standards. Since large amounts of vitamins and nutrients are added to infant meals during their manufacturing process, a higher concentration of toxic metals may be present. Besides being high in arsenic and a common ingredient in infant meals, rice has also been shown to contain significant amounts of arsenic and other toxic substances. Paddy cultivation requires water, and according to scientists, when arsenic from the earth comes into contact with water, it melts and contaminates the rice. Arsenic in infant food is found in rice, but it is not found in other plants. Rice contains arsenic, which comes from the earth.

How Do I Avoid Arsenic in My Baby’s Diet? 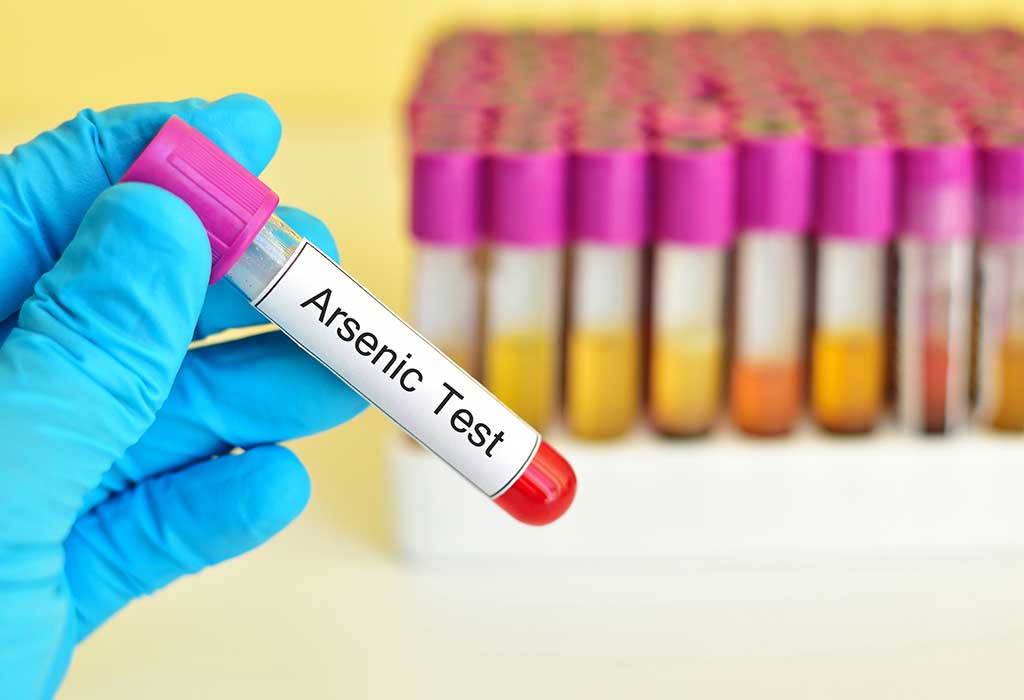 Arsenic is a chemical found in organic (typically non-toxic) and inorganic forms in the natural environment. Arsenic is available in both organic and inorganic forms in our natural environment. According to the Environmental Protection Agency (cancer-causing), it has been determined that inorganic arsenic is harmful to human health and carcinogenic to animals when consumed in large quantities, according to the Environmental Protection Agency (cancer-causing). Inorganic arsenic exposure is associated with the greatest risk to the health of both the mother and the child. In particular, this is true during pregnancy, infancy, and the developmental stages of a child’s first year.

Here we list some signs and symptoms of arsenic and how contamination can occur in your baby’s food.

2. Experiment with different foods to add to your child’s diet

While iron-fortified rice cereal is a good source of nutrients, it should not be used as the only or first source of nourishment—the reason being the presence of arsenic in rice baby food. Parents may give their children oat, barley, and multigrain cereals in addition to rice. According to the American Academy of Pediatrics (AAP), you should introduce new meals gradually, and any adverse effects should be monitored.

3. Fruit juices should be given in moderation

As a result of discovering arsenic in juice products in 2012, there was a worldwide outcry and investigation. According to the American Academy of Pediatrics, which has long advocated for consuming all sugary beverages in moderation, including juice, this recommendation continues to be supported. To establish healthy eating habits in children at the earliest possible stage in their lives, parents should encourage infants to consume whole, mashed, or pureed fruits from the time they are first introduced to the fruits. Toddlers and young children may benefit from consuming whole fruits rather than juice concentrate.

Brown rice syrup is said to be avoided when preparing meals for children under the age of three. According to recent research, the arsenic content of rice syrup, which is commonly used to sweeten toddler snacks and puffs, has recently been discovered to be extremely high.

5. No dairy recipes should use rice milk

When it comes to recipes that call for dairy products, rice milk as a substitute for cow’s milk is strongly discouraged. It is often preferable to provide alternative calcium sources to dairy-sensitive children rather than a highly processed dairy replacement.

Baby feeding items have been found to contain arsenic and toxic metals found in baby foods. However, while the FDA works to have them wholly banned, you can take steps to reduce your child’s exposure to these chemicals. Selecting fruits and vegetables for your infant’s first solid meal is critical when starting them on solids. Limiting the consumption of certain vegetables and liquids, such as carrots, sweet potatoes, and rice products, and other grains, is a good idea.

2. Should My Baby Be Tested for Heavy Levels of Arsenic?

Baby food items have been found to contain arsenic and toxic metals. However, while the FDA works to have them wholly banned, you can take steps to reduce your child’s exposure to these chemicals. Selecting fruits and vegetables for your infant’s first solid meal is critical when starting them on solids. Limiting the consumption of certain vegetables and liquids, such as carrots and sweet potatoes and rice products, and other grains is a good idea.

7 Things You Should NOT Do If You’ve a Thyroid Problem. They Can Be Dangerous!