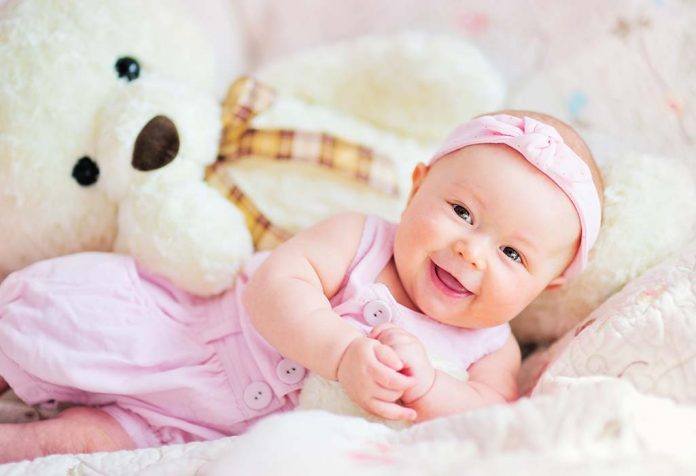 Adley is a rare unisex name that has taken on various forms since its origin. The name Adley started as a surname, then became a middle name, and finally gained popularity as a first name. While the name is more common in boys than girls, the origin and meaning of the name are suitable for both boys and girls.

What Does Adley Mean?

The name Adley can have different meanings due to its different origins. As per Old English origin, Adley and the abbreviation of Hadley mean a ‘heather field’. The name is a combination of Old English words- Hadda and Leah together meaning a woodland clearing. In Old English ‘haed’ can also mean ‘heatherland’ or ‘heather’. Another meaning of Adley as per Hebrew origin is ‘the Lord is Just’. Adley could also denote “judicious” or “the Just” referring to the God who treats everyone equally.

Adley is a unisex name with different origins. From Old English is an abbreviation of Hadley, a habitational name. Hadley was an Old English surname and name referring to Hadley in Worcestershire or Shropshire.

In the Domesday Book, a village known as “Eldredelei” is mentioned where the Adley was first found as a last name. This village was also known as “Adderley” was the place where the ancestors of the Adley surname lived in ancient Anglo-Saxon England. It could also be a reference to a place called Hadleigh in Suffolk or Essex.

Adley also is of Hebrew origin, where it is the variation of Adlai, which means ‘God is just’.

When it comes to spellings and variants of the name Adley, different cultures have distinct preferences. Other spellings for Adley reveal the cultural importance of the same name for people of various religions, ethnicities, and cultures. The following are some Adley name variations from other cultures:

How Popular Is the Name Adley?

Adley, despite starting as a boy’s name, slowly gained popularity as the girl’s name. The name has been in use since 1918 in the US with over 4303 boys named Adley during the past 200 years. However, Adley for boys has not been in the top 1000 most popular male names in any of the years.

The name Adley has been a popular name for girls for the last few years. Since 2001, Adley popularity took an upward turn. It has ranked among the top 1000 popular girls names in most of the years from the last decade, based on the data from SSA applications for female births in the US. It reached the 735th rank in the year 2012 before vanishing from the top 1000 ranks in 2013 and 2014.

Adley as a girl’s name gained tremendous popularity in recent years, where it reached up to 538th rank in the year 2020.  2020 is also the year when the name Adley for girls was the most popular. Seeing the Adley baby name ranking trend, it can be assumed that the name will keep gaining popularity in the years to come.

Search trends for the name Adley can be stated to be extremely drastic, with immense lack of popularity from 2011-2018, with a slight rise in 2019 and achieving most popularity in April 2020 with 100 in the popularity scale. The least popularity was recorded at 3 across numerous times within the last 10 years.

Interest in Adley – US

The popularity of the name Adley

According to search statistics, the name Adley has been searched the most in Trinidad & Tobago over the previous ten years, followed by Jamaica, the United States, Ireland, and lastly the United Kingdom. Adley’s cultural significance in Trinidad & Tobago may be related to the country’s long history as a British colony. For this reason, the impact of the English language may be a key factor in individuals selecting Adley as a baby name.

Search trends of Adley in the US

Middle Names That Go With Adley

Maintaining the overall beauty of your child’s name and preserving the lovely meaning of the name Adley requires choosing middle names that seem fluid and appropriate with Adley. You may pick from a variety of double names with Adley for your baby, such as:

In recent years, there have been few famous people called Adley. The presence of these famous people has contributed immensely to the name’s gradual rise in popularity during the last many decades. Due to its traditional origins and lovely meaning, it can be assumed Adley will gain more popularity and be a more widely used name for both sexes in the coming years.

There are several names that rhyme with Adley, including variants and names that sound similar. Using names like these can help you give your newborn baby a distinctive name that incorporates the traditional importance of Adley while remaining contemporary.

Nicknames are an affectionate way to call your child warmly without using their full name. There are several nicknames for the name Adley that you may use to address your kid warmly in casual circumstances.

The name Adley has a lot of uniqueness and character due to its distinctive origins. The unisex name is ideal to be used for a baby boy or girl. With its gradually rising popularity, you cannot go wrong with naming your child, which is equally suitable for your baby boy or your baby girl.

Your Baby This Week

Planning for GOA this Vacation? Read this Useful Blog

10 Tips for Choosing a Good School for Your Child