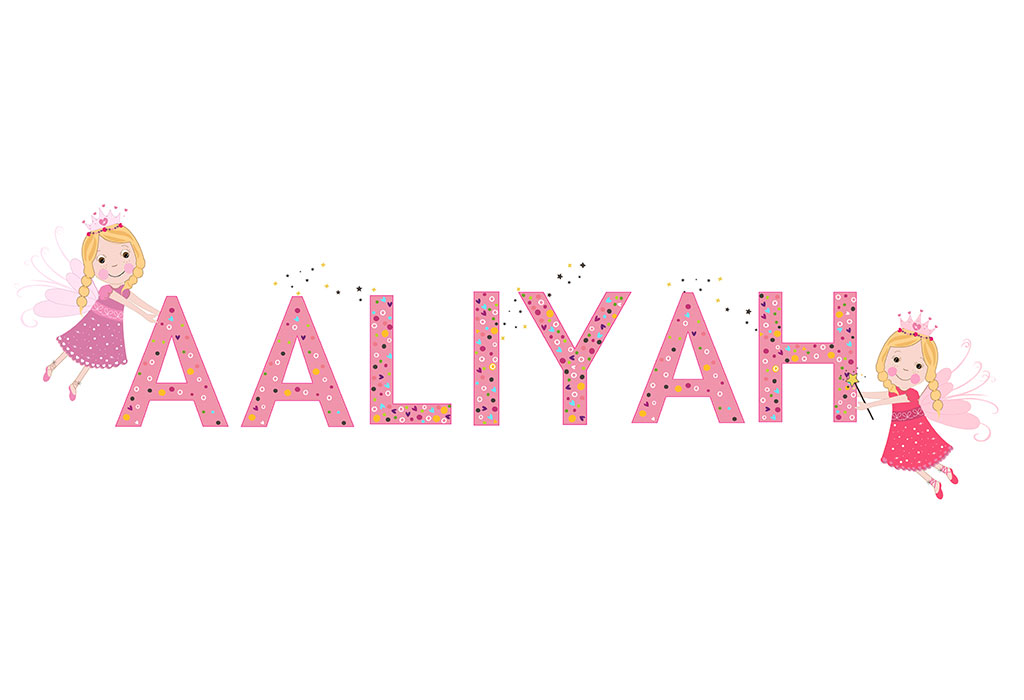 Aaliyah is a variation of Aliyah, which means “rising” in Hebrew and “exalted or lofty” in Arabic. While there can be a variety of spellings for Aaliya, which includes Alia, Aleah, Aleia, Alya, and Aliyya, Aaliyah is the feminine variation of Aali, a masculine Arabic name meaning “high” or “exalted.” Ali is one of the 99 names of Allah in Islam. Aaliyah is the most popular and preferred spelling of this name which got immense media attention with the death of the hip-hop singer Aaliyah, who died in a plane crash in 2001 at age 22.

What Does Aaliyah Mean?

Aaliyah is predominantly a female name of Arabic origin taken from the masculine Aali, meaning ‘sublime.’ In its Hebrew origin, Aaliyah means ‘to rise’ or ‘ascend.’ Aliyah also referred to the journey of the Jews to the Promised Land. The American recording artist Aaliyah Dana Haughton (1979-2001) introduced this unusual Arabic name to the Westerners.

Aaliyah refers to ascending to Jerusalem to celebrate the Jewish feast. In simple terms, it can also be termed as the immigration of Jews back to the Jewish homeland of Israel from the four corners of the Earth. Some believe that Aaliyah has a biblical origin. Accordingly, the prophets talked about God’s plan of bringing the children of Israel home. Hence, this name is popular among the Muslim and Christian countries today.

How Popular Is the Name Aaliyah?

“Aaliyah” became a favorite name for girls for the first time in 1994. After entering the charts at an impressive 204th position, it experienced a significant rise in 2001. Since then, the Aaliyah baby name ranking has been a Top 100 favorite. According to Social Security Administration data, the Aaliyah popularity index has toggled between the top 40, 50, 60, and 70 throughout the past decade, never truly falling from popularity. Aaliyah is one of the many variations of the name, but it truly gained popularity in the 90s with the meteoric rise of the R&B star Aaliya which made this name ascend the charts and make her mark. The Queen of Iraq also shares this name, though it’s spelled as Aliya.

Interest in Aaliyah – the US

Search trends for the name Aaliyah show a search value of over eight, reaching 100 in Nov 2014. It scored the lowest value of seven in May 2019.

Popularity of the Name Aaliyah

Interest in the name Aaliyah has been seen to be highest in Trinidad & Tobago in the past ten years. Jamaica, South Africa, the United States, and Nigeria have made it to the top five positions. As most people of Trinidad & Tobago are Christians by faith, this name of Hebrew origin is much appreciated by the parents in the country.

Search Trends of Aaliyah in the US

Among the sub-region of the US, Mississippi records maximum searches for the name Aaliyah over the last ten years. Georgia, Louisiana, the District of Columbia, and Maryland are the top 5 cities where search trends for Aaliyah have been registered to be the highest.

Middle Names That Go With Aaliyah

An interesting middle name can enhance the beauty of the first name and make it sound more appealing. Here are some suggestions of the best double names with Aaliyah that may be considered for your little angel:

Successful celebrities who have made a lasting contribution towards creating a better world often inspire youngsters to work towards their goals. The enlisted names of some popular personalities named Aaliyah below can help build your child’s character and values.

Baby names like Aaliyah have more exotic yet straightforward versions. Family names for Aaliyah may give you a sense of identity and help you discover who you are and where you come from. Here is an updated list of some of the other names for Aaliyah that may strike a similar style note as the name:

Names that rhyme with Aaliyah compliments its soft sound and lyrical ending. Here are some names that sound like Aaliyah to replicate its pronunciation more easily:

Nicknames can be the ultimate personal way of addressing your beloved child. Here are some nicknames for Aaliyah that may be the best way to give her a special name that will sound good coming from your lips.

Arabic names are slowly climbing up the popularity charts, as the spirit of the beautiful Aaliyah is here to lighten up your day, and it does its positive energy. The regal beauty of Aaliyah appearing as a queen among princesses makes her a unique choice for new-age parents.