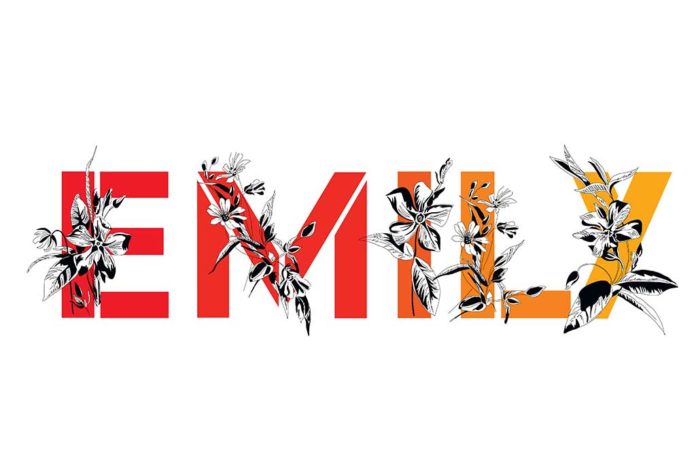 There is so much to be considered when it comes to finding that perfect name that would give your child an identity. Its meaning, current popularity, ease of pronunciation, and family names are some things you must consider. However, it would help if you also considered the potential nicknames you can make from the name. Regardless of which aspect of your child’s behavior fascinates you the most, common nicknames for Emily can cover the gamut between delicate to desirable and suit the sensibilities of new parents.

Meaning and Origin of Emily

Derived from the Latin word ‘aemulus,’ meaning “hardworking” or “rival,” or the Greek term ‘aimylos,’ meaning “wily” or “persuasive,” Emily also comes from the surname Aemilius, which belonged to a prominent and influential family in ancient Rome. Amelia has been a popular name for girls for over a decade. Its Latin variant ‘aemulari’ means ‘to emulate.’ With variations in the Germanic name Amalia, Emily appeals on many levels. From being the names of literary masters like Emily Dickinson and Emily Brontë as well as actresses like Emily Osment and Emily Watson, Emily avoids the juvenile feel found in some names ending with -ee. It is the feminine form of the male name Emil.

Popularity of the Name Emily

Emily has been used in the US since 1880, with more than 5,82,658 girls named the same over the past 200 years. Emily gained maximum popularity as a baby name in 1993 when its usage went up by 110.02%. According to 2018 Social Security Administration data, Emily has been overwhelmingly popular throughout the last decade, peaking in popularity and sitting at position one for seven years in a row from 2000 to 2007 in the US. It eventually fell to sixth place in 2009. From 1996 to 2007, Emily was the #1 baby name for girls in America while consistently remaining in the top 10 from 1991 to 2016 before falling out of popularity. As per the latest statistics of 2020, Emily is ranked as No. 18 in girl name in the US and has been most popular in the US, Canada, the UK, Ireland, Australia, and New Zealand. After holding the sixth most popular name for girls in Australia in 2013, it is also a common name in numerous other countries.

Famous Celebrities With the Name Emily

Many famous Emilys have a massive fan-following who remember them out of love or achievements while doing something noteworthy. Here are some celebrities with the name Emily who can lend your child a celebrity tag:

A classic baby name like Emily has many linguistic and cultural variations worldwide that give you other name-calling options. Here are some variations of the name Emily for your baby boy:

As a Christian name, Emily has been a hugely popular name in the English-speaking world and has risen steadily in the charts, thanks to its sweet sound and feminine ring. Thus, unique nicknames for Emily represent the industrious and hardworking meaning of the name no matter what generation the name is meant for!

My Crying Newborn: Can Wet Wipes Be a Reason for Rashes?

7 Must-Dos for Keeping a Clean House

How to Increase Immunity in Babies

10 Effective Remedies for Dizziness You Can Try at Home