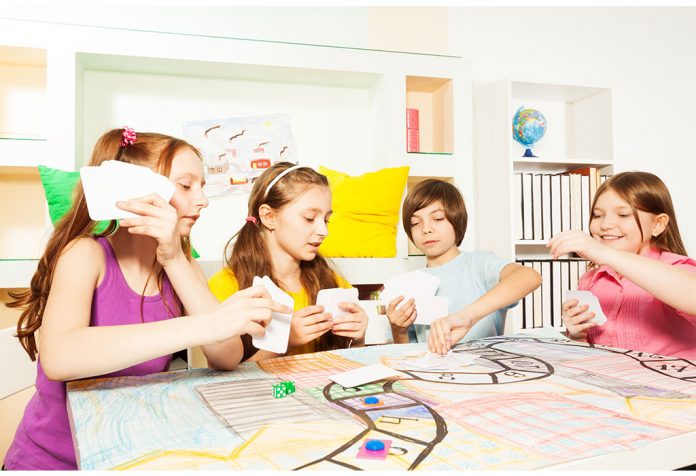 Nowadays, children hardly play any indoor games. To them, games mean mobile games and surfing the internet. Indoor games which were common a decade ago, like ‘Snakes and Ladder’, ‘Carrom’, ‘Monopoly’, or ‘Card games’ are close to extinction today. Do you remember those times, when you played board games with your siblings during those summer vacations? What a time it was! Playing games and enjoying with your cousins—those were the things we looked forward to in Summers. Don’t you think your children are missing that fun? Of course, they are! Well, it’s time you bring back those times and introduce these games to your children. Start with card games, you will have umpteen options and your kids will never ever get bored. Here are some amazing card games that you can play with your child and believe us, he is going to love them!

You can introduce these kid-friendly card games on game night, which is perfect for family bonding time!  A great parent-child bonding activity which can challenge your child’s cognitive development is by playing card games such as number card games even if you’re at a party or at the airport, playing card games for kids keeps them engaged and its loads of fun!

Go fish is an exciting game and it gives an opportunity for older kids to learn how to memorize the other player’s cards.

Age Range: Seven and above

A fun and noisy family card game that can go on forever.

Age Range: Six and above

Winner: The person who gets all the cards wins.

Also known as Concentration, this is a fun card game for people of all ages.

Age Range: Three and up

Winner: The player with the most number of pairs wins the game.

A great children’s card game, if unsupervised, will get loud, but is a lot of fun and easy to play.

An amazing, challenging card game for kids of all ages.

Number of Players: Two to four

Winner: The person who has nothing left, wins. 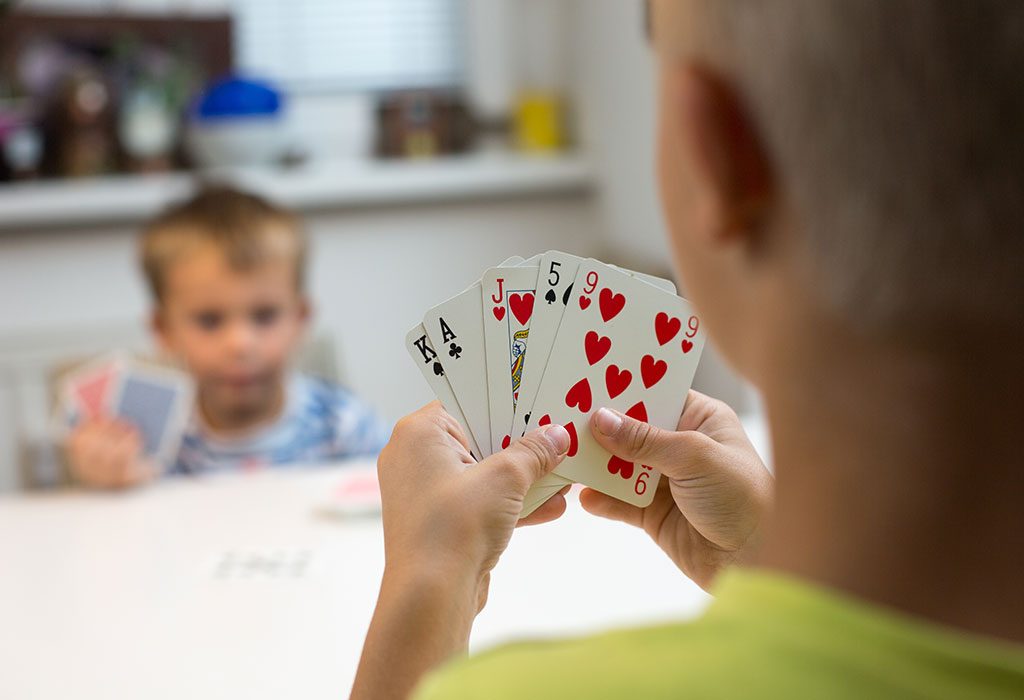 A game of luck that gets exciting when set on a time limit.

Number of Players: Two to six

Winner: The player who goes out first by using up all his cards.

A card games that can be played by everyone. The only point to note, every single player must be patient and should pay attention while playing this game.

Winner: The person who has no cards left, wins. 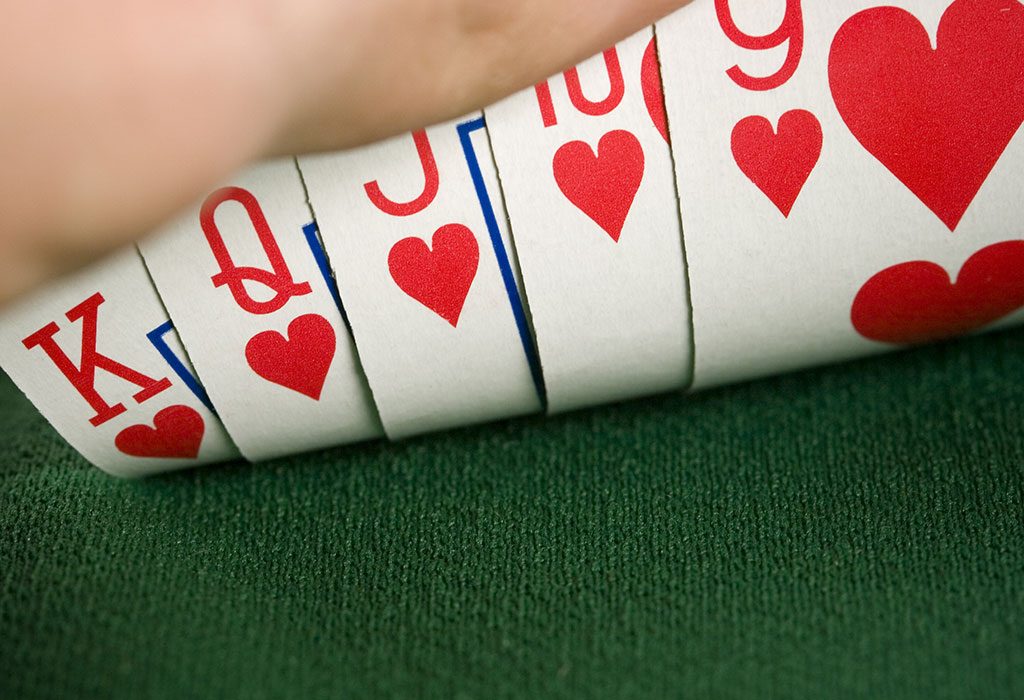 Also known as ‘Animals’, this noisy and fun card game is perfect for kids’ party.

Number of Players: Four or more

Winner: The player who gets all the cards.

This game is fun when it is played at a quick speed.

Number of Players: Four to seven

Winner: The player with a complete suit set will yell “My Ship Sails!”

This game is also known as Fan Tan, Card Dominoes, or Parliament.

Winner: The first person to use up all their cards win.

For children, card games are easy, fun, and engaging! They can be played anywhere with their friends or with you as a family.

These card games help in the cognitive development of a child and are a must-try for logic smart-oriented kids. In order to understand more about your child’s ‘smarts’ and enhance his overall development, try FirstCry Intellikit – active learning for little ones. 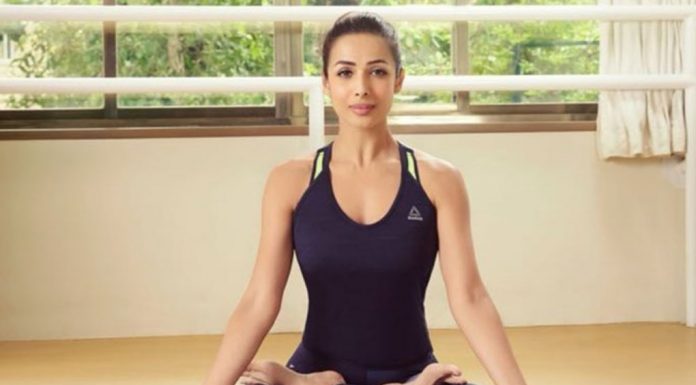 7 Things Kids Can Learn By Riding A Tricycle