What All Risks Can Nulliparous Women Face?

What All Risks Can Nulliparous Women Face? 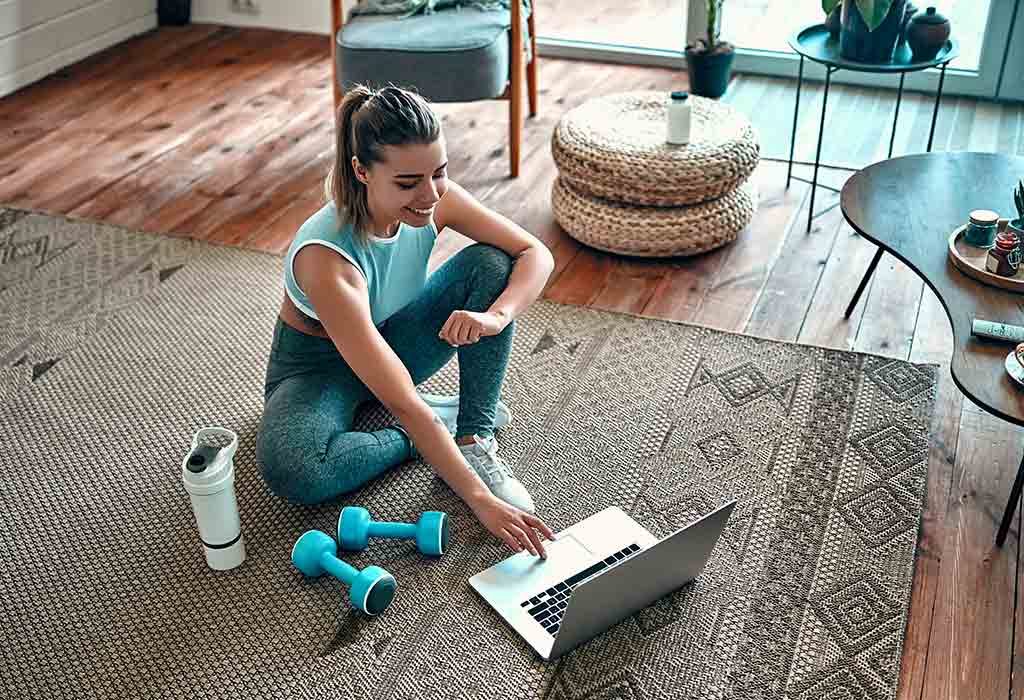 The term Nulliparous is of Latin origin from “null” meaning “not” and “parere” a verb meaning “to bring forth”; together the words mean not being able to bring forth. Hence Nulliparous is the medical term used for women who never gave birth. This term is used for women who never became pregnant nor conceived out of choice or due to any medical condition. It’s also used for a woman who became pregnant but delivered a stillborn baby or whose baby was not able to survive out of the womb, and for women who had an elective abortion. The reasons for never conceiving or not giving birth to live baby can be many, however, due to this the Nulliparous women can face many health risks or can be in the category of high risk for those conditions. 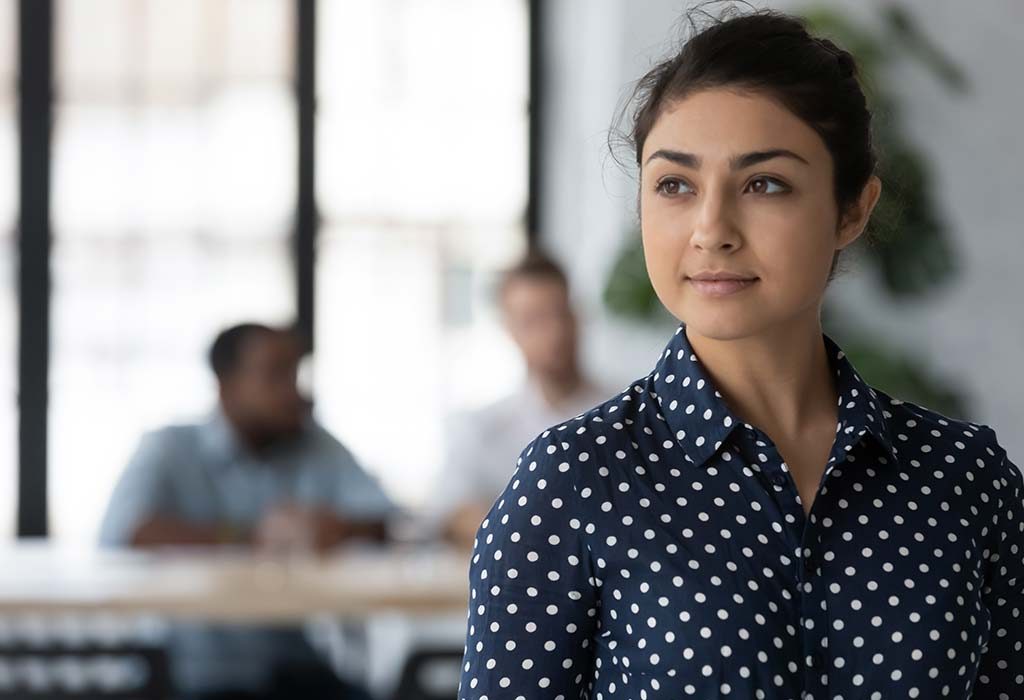 Nulliparity is a medical term to describe the birthing history of a woman. It is not actually a medical diagnosis or condition. A woman can be nulliparous as she has not conceived or she conceived but the pregnancy was terminated or didn’t result in a live birth. A woman may not have conceived after marriage by using contraception as the couple didn’t want a baby or the woman didn’t marry or abstained from sex, hence never became pregnant. Other women who did conceive but their pregnancy was terminated early due to their choice or for any medical reason or their pregnancy resulted in stillbirths are also considered nulliparous. So it is a term to describe such women, not a cause which stopped them from being pregnant or giving birth to a normal, healthy baby. So there is nothing which causes Nulliparity and Nulliparity is just a term to describe women who never gave birth to a live baby.

3. Infertility After IUD use

Earlier research done in nulliparous women who used IUD (intrauterine device) suggested that they had difficulty in conceiving after the long term use of IUD. However, this risk was higher for the first time pregnancy and later reduced subsequently for the second pregnancy after long-term IUD use.  Some researches even suggested women after long-term use of IUD became infertile. Though current researches done on nulliparous women and IUD differ from earlier researches on infertility and found no increased risk in women using IUD for long term for infertility. However, the current researches said it was for women in stable and monogamous sexual relations. The risk of infertility can be there for women with more sexual partners as they are likely to be exposed to STD (Sexually Transmitted Disease) and infertility is the side effect of STDs.

There are several stages of labour during childbirth with different time durations. Time duration norms for stages of labor for nulliparous women is longer than other women. For the first time mothers or nulliparous women, the latent stage when the contractions are infrequent and mild the duration is around 1.5 hours longer than women who already gave birth earlier. The active stage of labour is almost two hours long and the second stage when the nulliparous cervix completely dilates and the baby finally comes out is almost 50 minutes longer. Several research studies also said that nulliparous women who conceived after 35 years of age had a higher risk of stillbirth than the women of the same age who had prior deliveries resulting in a live birth.

Preeclampsia is a potentially life-threatening condition of pregnant women in which the pregnant women experience high blood pressure and protein in their urine. Though preeclampsia is not considered highly uncommon for pregnant women, however, nulliparous women have a higher risk of preeclampsia than women who have had prior live deliveries. In the current times, the OB-GYNs are highly experienced in dealing with high-risk pregnancies and can manage their patients well, so it is not a high risk for nulliparous women.

Women who fall in the nulliparous category have a higher health risk than women who have had earlier live deliveries. However, it doesn’t mean that they are less healthy than other women or have a medical condition. Nulliparity is just a medical term to describe a birthing condition. In reality, everyone has higher medical risks due to some condition or the other. The health risk in nulliparous women can be well-managed with regular check-ups and screenings and leading a healthy lifestyle.