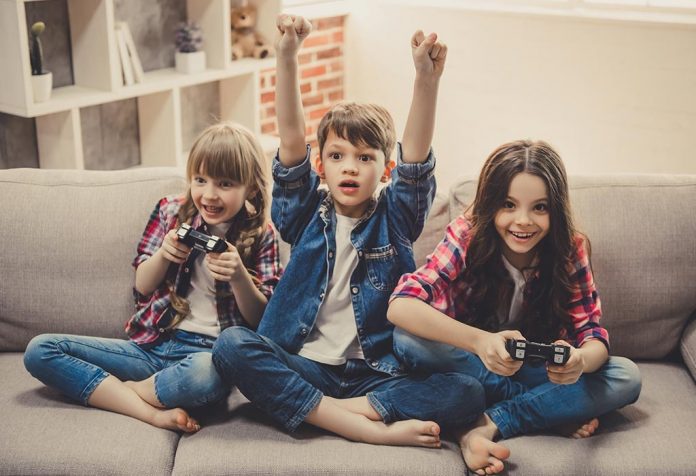 Several researchers have tried to understand the effects of video games on children’s development. There are many types of games made for varied purposes – some can be entertaining and relaxing while others can be challenging and good for learning and brain development. However, not all games are good for children and their effects can be adverse. Here are some of the advantages children can have from playing video games:

1. Working Together As a Team

Most games today are played online and often involve several players from across the country or world, which encourages the child to play with others. This will help your child build the skills required to work together as a team and solve problems together.

Games function in real-time, and most games are fast-paced and require the player to make quick decisions in a short period of time. This helps in sculpting decision-making skills that are valuable in real-life fields such as sports or medicine, where split-second decisions under pressure are often required to be taken.

Video games can help your kid maintain a good level of accuracy by learning to calculate all the dependent parameters fast. This is an extremely useful skill, which is why even soldiers and doctors are advised to play video games to sharpen their decision-making skills.

4. Coordination Between Hands and Eyes

When a certain skill is repeated multiple times, the brain starts developing a structure and creates new neural pathways and transmitters to optimise its functioning. In times when intense concentration is applied, the brain moulds itself to be able to solve problems faster, which can ultimately also help in solving issues in real life.

The disadvantages of playing video games are also pronounced. Some of them include:

Spending a lot of time playing video games instead of indulging in physical activities can be detrimental to a child’s health in several ways. A child’s cognitive development may get affected if he doesn’t get out and socialise in the real world. Constantly sitting in one place and playing video games at length can increase the chances of obesity, weaken the muscles and joints, make hands and fingers numb due to over-exertion, and multiple studies suggest that it can even weaken the eyesight.

The fun that video games provide is in stark contrast to a typical day in school. This can cause kids to prefer video games over anything else, thus pushing them to not pay attention to school work. Even outside school, they may skip homework or studying for tests and choose video games instead. This can result in poor performance and affect their emotional intelligence.

Many video games in the market contain excessive violence, over-the-top sexuality, profanity, racism, and many other things that cannot be perceived by kids in the right manner. They may fail to take these depictions with a pinch of salt and may end up trying to emulate the same behaviour as portrayed in the games. Their brain architecture is still developing and they won’t be able to differentiate right from wrong, until being exposed in the real world.

Even though multiplayer games exist, most kids end up playing them by themselves in their own rooms. This severely limits their interpersonal skills in real life, and they may prefer being by themselves and interact digitally. Such kids fail to strike up conversations and feel bored and out of place at social gatherings. And as a result, chances of adjustment disorder, depression, anxiety, stress gets high in their working as well as personal life.

The violent content in video games and the instant gratification that they provide can cause the kids to be impatient and aggressive in their behaviour. When things fail to go as planned or any restrictions are laid on them, they may lash out or start harbouring aggressive thoughts that can manifest in troublesome behaviour.

The World Health Organisation added “gaming disorders” to its 2018 medical reference book, International Classification of Diseases. Video games are quite easy to get addicted to. Your child may be addicted if he has the following symptoms:

The first sign of addiction is being defensive and denying that the problem exists. Your child may refuse to accept the fact that he is heavily dependent on video games, even if you provide him with proof.

Your child may ask for money to be spent on upgrading the game, to buy various items related to the game, or he may even end up stealing from you to fuel the habit.

3. Disinterest in Other Aspects of Life

The world of video games may take over your child’s life to such an extent that friends and family may start to seem boring. Neglecting other activities like studying, connecting with classmates, and disorientation often results in poor academic performance. Some children fail to maintain basic hygiene as well – skipping baths for days on end and spending most of their time playing video games can be some of the habits they may develop.

Your child may promise you that he will play only for 10 minutes or until he finishes a particular level, but he may not be able to follow through and end up playing for longer hours. He may do so without realising it!

Your child may exhibit aggressive behaviour in situations where he loses the game or fails to complete the level. He may become unreasonably angry and frustrated, unable to understand that it is merely a game.

If you end up scolding or prohibiting your child from playing, he will try to find ways to play the game in secret without letting you find out. He might start lying or making up excuses to play the game just for a few minutes.

Even when away from the video game, your child will appear distracted and lost in thought, usually thinking about something related to the game or constantly talking about it. Any mention of the gaming habit could end up irritating him.

There are many pros and cons of video games for children, but parents can keep certain aspects in mind to ensure that their kids can enjoy the games without any problems.

Video games aren’t advisable for young kids as the light from screens can adversely affect their eyes. Such games also expose tender minds to inappropriate values and morals, which is why you should try some other activities to keep your child happily engaged for long. You can buy craft kits to keep your child busy. A fun-filled activity box with worksheets and storybooks is a great way to keep your kid busy! Also, make sure your kids get time for unstructured play with their friends every day, it will help them developing self-regulation skills, which would prove to be very important in all aspects of life and for success.

Impact of Television (TV) on Kids
Influence of Advertising on Kids 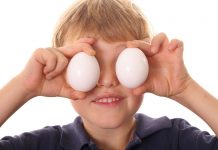 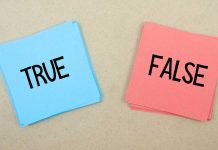 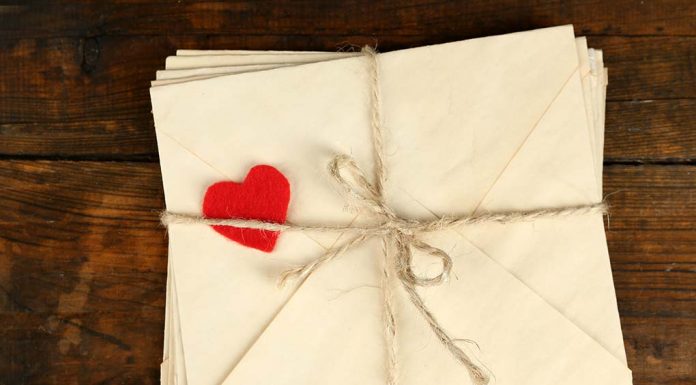 It’s Not You, It’s The Colour! Shades that Empty Your Wallet Faster

Rolling In The New Year During Pregnancy

My Baby Shower Ceremony – An Emotional Memory of a Lifetime!

Gauri Ratnam - March 6, 2021
The Egg Drop Challenge is a fun activity for kids and grown-ups alike. This classic science project will put your imagination to the test...