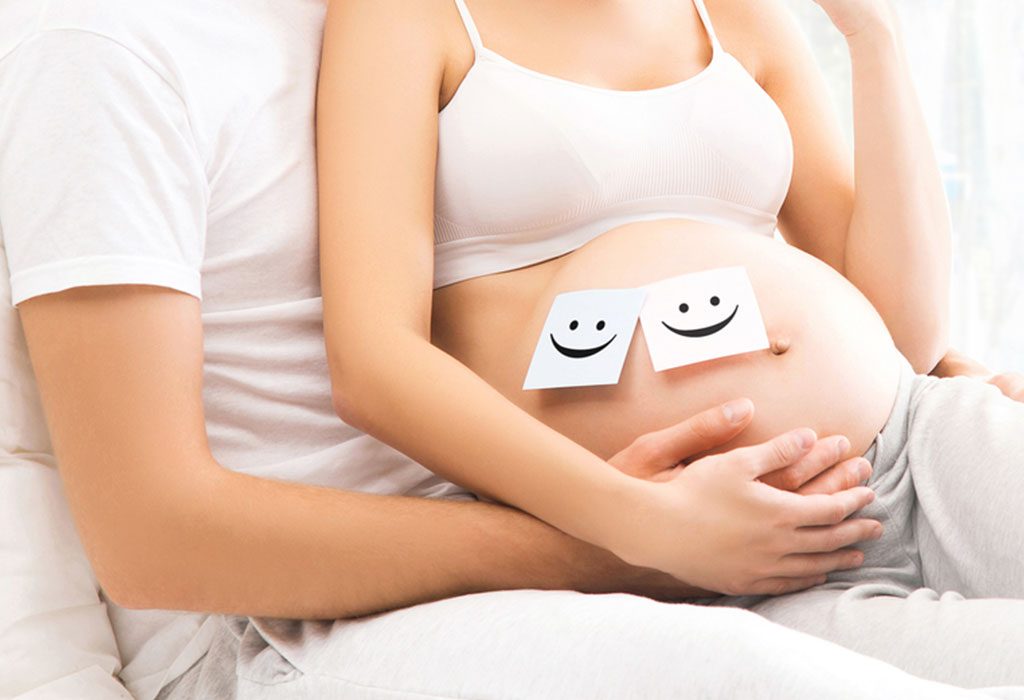 In recent times, the number of twin pregnancies is on the rise, and this may be largely due to In Vitro Fertilization. While the chance of having twins in a normal pregnancy is about 6 percent, this percentage reaches up to 25 percent with IVF.

As the cost of IVF treatment can be quite high, many couples want to ensure that they have the best chance of pregnancy the first time. This can result in them requesting for multiple embryos to be transferred into the uterus, which increases the chances of having twins. Due to the rising number of twin pregnancies that can be attributed to IVF, the link between IVF and twins cannot be ignored.

How does In Vitro Fertilization Work?

An assisted reproductive technology, IVF is a process where a collection of eggs from your ovaries are fertilized with the sperm outside your body, in a laboratory. The embryos formed after fertilization are allowed to grow in the lab for a few days before being transferred to your womb.

There are two different stages when the embryos can be transferred to your womb – the cleavage stage and the blastocyst stage. The cleavage stage is after three or four days from fertilization, and the blastocyst stage is a week after fertilization when the embryos have reached optimal growth. The embryo implants in the lining of the uterus within the next six to twelve days leading to a successful pregnancy.

What are the Chances of Having Twins With In Vitro Fertilization?

According to the Human Fertilization and Embryology Authority (HEFA), one out of five pregnancies may result in multiple births with IVF. This is usually because during IVF multiple embryos may be inserted into your uterus to increase the chance of pregnancy. This sometimes leads to the implantation of more than one embryo on the uterine lining, causing a twin pregnancy.

However, it is possible to have twins even with one embryo, where one egg can split to form two zygotes. These are called monozygotic twins. Dizygotic twins, on the other hand, are a result of two separate eggs. This can happen when two or more embryos are transferred into your uterus.

Can IVF Increase the Chances of having Identical Twins?

If you want to know the answer to can you have identical twins with IVF, the answer is yes. This is true if you have your embryos transferred after the blastocyst stage. However, no reason has been identified for this. Women pregnant with twins can expect to experience certain pregnancy symptoms earlier than women with single pregnancies. Some of them include:

High hCG levels could be an early indication of a twin pregnancy.

If you have gained excess weight, which is more than the normal increase in weight during pregnancy, you may be having twins.

Round ligament pain is the throbbing pain in the lower belly and is usually experienced in the third trimester. However, if you are on your way to having twins, you may have this pain as early as in the second trimester.

5. The Rapid Growth of the Uterus

If there is more than normal increase in your abdominal length, it could mean that your uterus is creating space for multiple babies.

An AFP test measures the level of foetal proteins. If the results of your AFP test are high, then it could be one of the first indications of a twin pregnancy.

Excessive fatigue, mood swings, and nausea can also be attributed to twin pregnancies.

Twin pregnancy with IVF is usually not recommended by a doctor as it could pose a lot of risks to both the mother and the baby. Some of the risks of a twin or multiple pregnancies to a mother are mentioned below:

Twin pregnancies can increase the risk of pre-eclampsia. This is a combination of high blood pressure, general swelling in the body and increased protein in the urine. All of these can create serious concerns for both the mother and the baby.

Diabetes that develops during pregnancy can cause your baby to be larger than normal in size. The risk of injury is greater to you and the baby during vaginal birth, along with issues like breathing difficulty in infants, seizures, jaundice and even lead to feeding problems.

Twin pregnancies can also increase the need for a C-section during delivery. This, in turn, could cause a higher possibility of haemorrhaging during delivery and after delivery as well. C-sections also have a longer recovery time compared to vaginal birth.

Apart from these, IVF twin pregnancy can cause certain risks to the babies as well, like,

About 60 percent of the twins are born prematurely, and 12 percent are born before 32 weeks. This can increase medical complications for the baby and may even be fatal in the worst cases.

Over half of the twins are born with a weight less than 2.5 kg and twins born before 32 weeks weigh less than 1.6 kg at birth. Vision, hearing, breathing, heart problems, as well as cerebral palsy, are all problems that may be encountered.

Identical twins that share a placenta may have TTTS, which causes one twin to have excess blood flow and the other the lack of it. This case occurs in about 10 percent of the twin pregnancies.

How Can You Avoid Twin Pregnancy?

If you are not turning to IVF treatment for twins and would like to have a single pregnancy, then you can discuss with your IVF expert about eSET or elective single embryo transfer. This is a procedure when only one viable embryo is transferred into your uterus after identifying the healthiest embryo for a successful pregnancy.

Inserting multiple embryos was a practice followed in the initial stages of the IVF treatment to ensure that you achieve at least one successful pregnancy. However, with the advancement in technology, experts are now able to identify the healthiest embryo which has the best chance of implantation. This can increase the chance of pregnancy even with a single embryo. Moreover, multiple pregnancies can increase the risk of medical complications in the mother and the baby. Hence, most doctors counsel against opting for IVF to have twins.