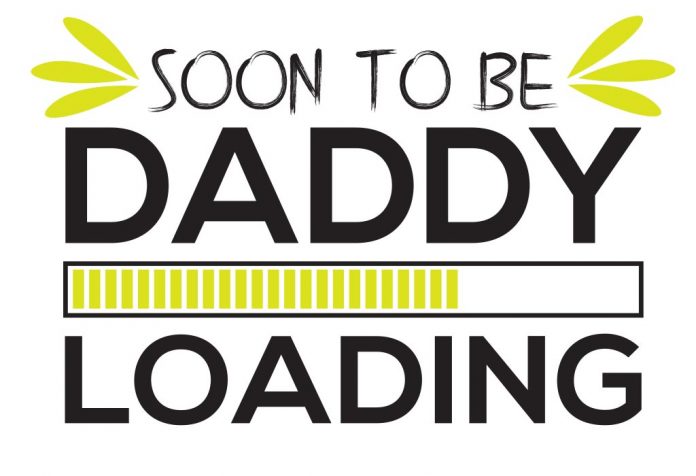 Many times, to-be parents and friends confuse baby showers with man showers. Well, there are many differences between a diaper party and the rest! One of them includes no compulsion on dressing up. In fact, it is a low key event that is organised specially for the to-be-dad. It features some of the craziest foods, decors and even invitations. Above all, the entire party is focused on a unique theme – Diapers!

If you want to plan a diaper party for a friend or a relative, but have no clue what it is and how you can go about planning it, you will find this article pretty useful.

By definition, a diaper party is an event organised for a dad-to-be. What makes the event special are the unique gifts – lots and lots of wipes and diapers! The event is pretty casual; usually with barbeque, beer, and good friends for a great time. When compared to other parties, diaper parties get minimal attraction but are much required for to-be fathers, who are mentally preparing themselves for a diaper-changing spree which will begin soon.

Why Throw a Diaper Party?

Diaper parties are quite important and relevant, especially for the to-be father. Just like moms, dads play an important role in the birth of a baby. This means they need to be celebrated and given a reason to have some fun. Another reason why diaper parties are thrown would be the mere fact that diapers are not cheap. On average, families buy around 2000 to 3000 diapers in the first two years, which amounts to a good sum of money.

Who Should Host a Baby Diaper Party?

Many times, there is confusion about who should host the diaper party. Well, the best people to organise and host this event would be friends and family. It is important to ensure that the party is not organised by the dad himself.

Also, the host needs to appreciate the fact that the diaper party and the baby shower cannot happen on the same day and same time!

Who All Are Invited to a Diaper Party?

Ideally, the family should be a part of the special celebration. Then, the party must feature the dad’s dearest friends. It would be wiser to let the dad decide whom he wants at the event. This way, the entire event will stay cosy and comfortable for the dad-to-be.

Since diaper parties are relatively new, there are fewer rules and regulations, and you have the freedom to organise it the way you want. Here are a few ideas to help you:

When you are all set to use one of these ideas given above, you need to arrange for the party supplies, decorations, food, cake, games, etc.

When it comes to organising a diaper party, there are few supplies you cannot miss out on. Let’s get to the heart of top ten supplies your party should have:

Unlike invitations for a baby shower, the diaper party needs funky, and out-of-the-box ideas. When creating the invitation, you need to remember that the event is for the dad. Here are three stunning ideas to help you:

Here are a few options for the party decorations, but you can as crazy as you want!

Any party that has to do with children, before or after birth, will be incomplete without a stunning cake. Jokes apart, you need a real cake that can be cut and enjoyed at your diaper party. One would consider this as a golden protocol, but the diaper party does need a cake that looks (or at least feels) like a diaper. Sticking to the theme is a great move. It removes much confusion and adds more cuteness to the event. But, if you are focusing on keeping the dad-to-be happy, you can choose to order a cake of his choice, too!

A diaper party for guys will be incomplete without great food! Indeed, you need to come up with a great menu, which can keep all the guests on their toes. Just like every other element, food choices differ drastically between a baby shower and a diaper party. You cannot go for fun-filled desserts or sweet beverages. Instead, you need to focus on foods that blend well with “manly” interests.

At a dad’s diaper party, making him and big men play games can be very difficult. In fact, guests at baby showers also hate the idea of playing games. Still, you need to ensure that a good number of exciting games are organised at the event. The games need to be both engaging and hilarious. It should not bore the dad-to-be or his guests. This means lots of thought needs to go into the games you plan.

That being said, here are a few games that will help you during the event:

Here are a few party favour ideas for your diaper party.

What Gifts Can You Bring If You Are Attending a Diaper Party?

When it comes to gifting at a diaper party for men, you are bound to be bombarded with ideas. This is because there are so many options to pick from. With this being said, here are few safe bets:

Whether it is the games, food or theme – you don’t need to stick to a definite protocol. Unlike the baby shower, there is plenty of room for experimenting and exploring in a diaper party. This is a special event, which is meant to make the daddy and his fellow buddies special. The tips discussed in this post will help in putting together a great diaper party. Also, it will help you with striking ideas that can lead to a memorable gathering.

How to Draw a Cat for Kids

Intake of Potassium During Pregnancy – Need and Importance