The Village that Celebrates a Daughter
Piplantri Village: Celebrates Birth of Girl Child by Planting 111 Trees

The Village that Celebrates a Daughter

The Village that Celebrates a Daughter 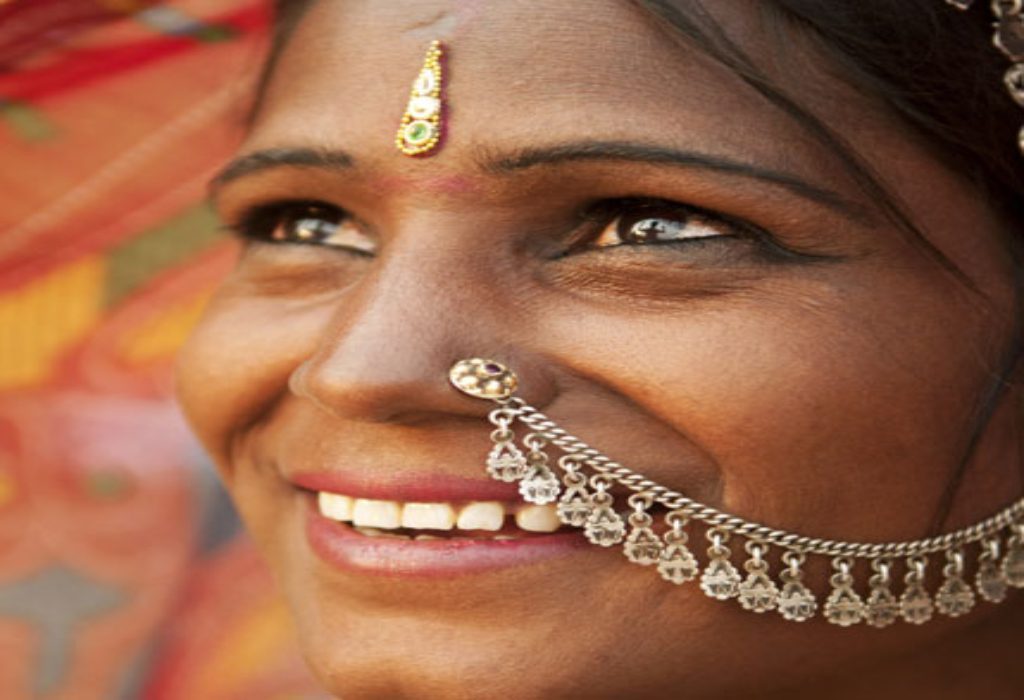 The village of Piplantri in Rajasthan has inspired others to follow in its footsteps. With the birth of a girl child, 111 trees are planted and money deposited into a fixed account. This has turned Piplantri into an oasis and has also contributed to India’s economy.

This is a story that moms everywhere will love. A small village in Rajasthan has been making waves for how the birth of little girls is greeted. For the past eight years, the village has celebrated daughters with the planting of 111 trees for every little girl who is born.

Inhabitants of Piplantri village then contribute Rs 21,000 while another Rs. 10,000 is taken from the parents and put into a fixed deposit. Once the girl turns 20, she can access the savings put in in her name.

In a country where many still consider daughters to be a curse, this gesture is more than thoughtful; it could set the ball rolling and help change the attitude of so many towards women. The tradition was started in 2006 by the former sarpanch of the village, Shyam Sundar Paliwal, and it’s still going strong.

Parts of India still hold a distinctly skewed view towards girl children. For parents who love both sons and daughters equally, it can be jarring knowing that many others don’t feel the same way.

However, with traditions like celebrating the birth of a girl child in Piplantri, the people here have truly made their voices heard. Once saplings are planted, like the little girls, they aren’t left to fend for themselves either; villagers nurture the saplings till they mature.

They also grow aloe vera plants around the saplings to save them from termites. The aloe vera and the trees, which include mango, amla and neem among others, are then harvested to become a major source of income for many residents of Piplantri, Rajasthan.

As if planting trees and opening a savings account for girls wasn’t admirable, parents of newborn daughters also need to assure that no one in their family will be involved in foeticide. They’re required to sign an affidavit promising they won’t marry off their daughters until they turn 18.

That’s a big promise to exact considering Rajasthan features prominently on the list of states where girls are married off before the legal age of 18. According to the villagers,

there’ve been no related police cases for the past seven to eight years and Piplantri is a safe place for girls. That’s not something we hear about very often!

The winds of change are blowing. Inspired by the tradition, some other villages are also changing how they celebrate the birth of a baby girl. Budania village plants 100 trees every time a girl is born, while Luhavad village plants one.

Even though it might be long before India celebrates the birth of little girls and boys with equal delight, Piplantri’s motivating story is surely triggering a slow but steady domino effect.

Previous article « Are you More Competitive Than your Marriage Can Take?
Next article Simple Ways to Take Care of your Skin Post Delivery »