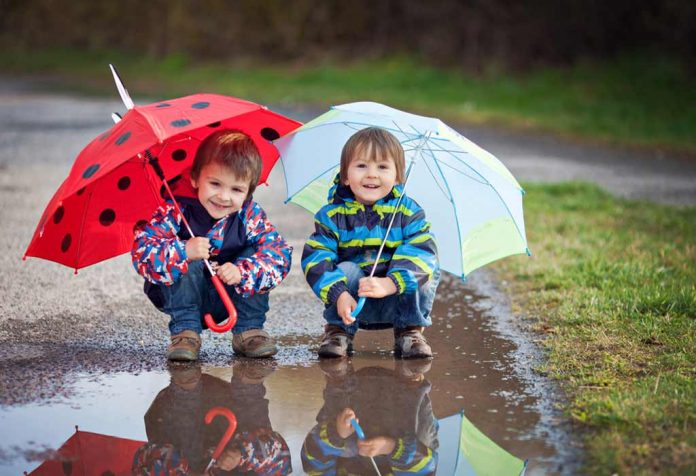 Toddler squatting for potty has a lot more significance than parents may think. It’s a developmental milestone and can make the body stronger. It also leads the way for toddlers to learn other things such as leaping.

Squatting is a common position that kids take. Whenever they want to lower themselves to the ground from a standing position, they instinctively squat. It could be to examine a leaf or a feather or a stone; either way, it’s common to see tots squatting quite comfortably and then standing up again easily.

Adults often take squatting for granted and with good reason. We’ve been able to do it for years! A 19-month-old toddler squatting is an important milestone in his life. It’s as important as walking and climbing. As a parent, you need to teach your child how to bend his knees to sit on the ground without his buttocks touching it. You can help him practice by keeping some of his favorite toys on the ground and asking him to pick them up while squatting.

A toddler keeps squatting whenever he wants to come close to ground level to look at or observe anything lying on it. Kids may find squatting easier to reach out and pick up an object or to just look at something.

It’s easy for a toddler to squat since he has a flexible body. The muscles and bones of a child are not as rigid as that of an adult. Since they usually have no history of injuries, it’s easy for kids to bend their knees and sit in a squatting position without straining their joints.

The squatting position is pegged as the best position for defecation, not only for toddlers but adults too. It’s believed to exert just the right amount of pressure on the right muscles to allow for easy defecation. It’s no surprise to see most toddlers getting ready to squat when they want to go potty!

In rarer cases, squatting could be a warning sign of congenital heart disease. A child with the condition may take a break and squat for a few seconds before resuming play. Squatting is perceived to increase blood flow to the right side of the heart, improving its function and relieving symptoms. If you see your child squatting too often, you may want to rule out heart disease by having him checked.

Toddler squatting may keep changing according to the need and the occasion. You may see your child squatting in a certain position because he wants to examine a blade of grass. He could also squat because he wants to play with a toy. At other times, he may prefer bending down. Whatever the reason, squatting is a milestone most children achieve and is an important one. However, if you have any doubt creeping in your mind about your toddler’s squat, don’t hesitate to get him examined.

11 Delicious Smoothies That Can Help You Lose Weight

Difficulties Faced by Moms After Initiating Breastfeeding, and Their Prevention Techniques

Drug Addiction – How it Affects Families and Society