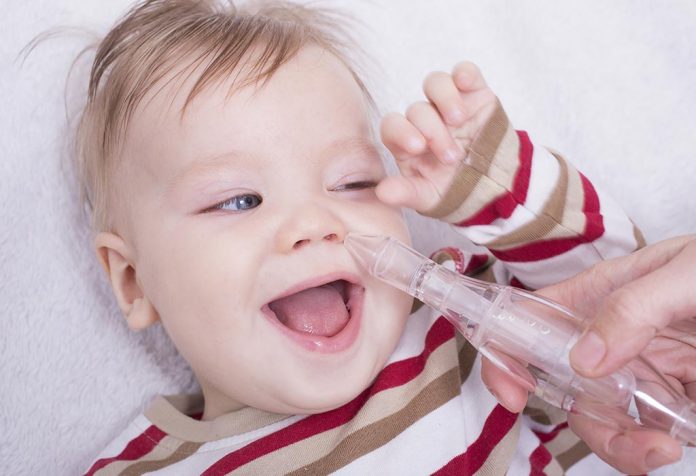 Your toddler may be playing away in his own world and living a carefree style, oblivious that his cold is getting worse despite the medications you give him. If this is the case and you’re worried sick, it’s probably a case of sinusitis.

A common myth is that sinusitis affects just adults. A child’s immune system is vulnerable. This increases the chances of them catching infections, including the sinusitis. A cold can be accompanied by sinusitis, which is what happens in the case of babies. Here is everything you need to know about it.

What Is Sinus Infection?

When these spaces (or cavities) get inflamed due to infections caused by foreign substances or bacteria, it results in sinusitis infection in babies.

There are mainly four different types of sinusitis in babies.

Acute sinusitis lasts for generally four weeks or less and goes away with the appropriate medications and treatment.

Sub-acute sinusitis is a little tricky since it doesn’t go away quickly despite the use of medications. This lasts for four to eight weeks.

When acute sinusitis occurs three or more times throughout the year, it is known as recurrent sinusitis. A visit to an ENT (Ear, Nose and Throat) specialist is recommended for it.

What Is Bacterial Sinusitis

Bacterial sinusitis is sinusitis caused by bacteria being trapped in the sinuses. It’s a secondary infection, and the most common types of it are Streptococcus pneumonia, Haemophilus influenza, and Moraxella catarrhalis.

Here’s what you have to know about it: 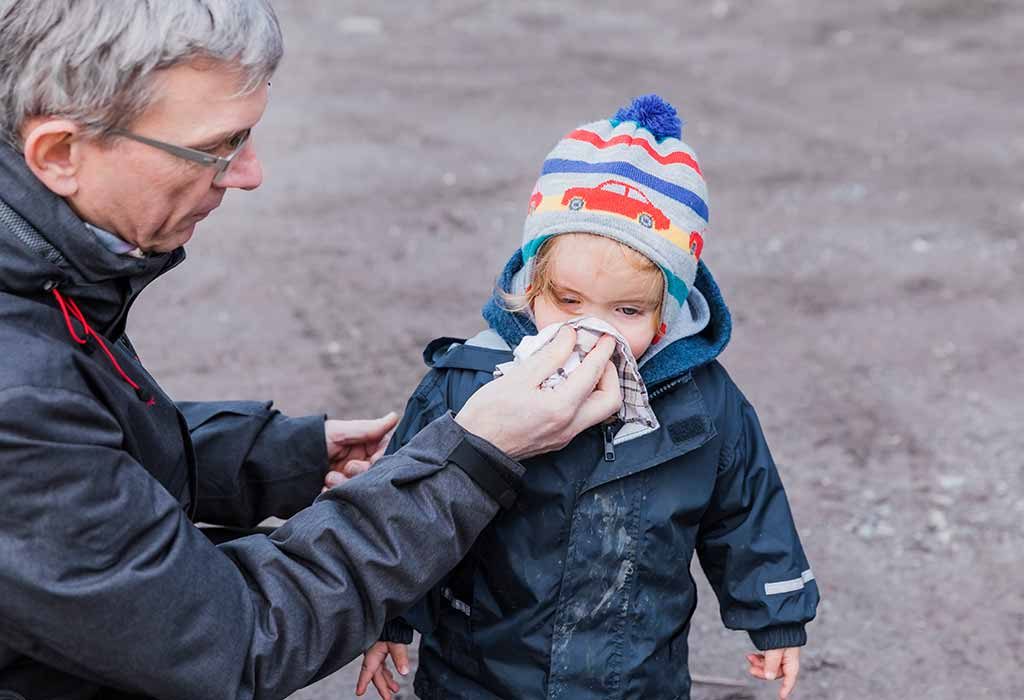 What Are the Causes of Sinus Infection in Babies

Symptoms of Sinusitis in Infants

Symptoms of sinusitis in infants are –

Diagnosis and common medical tests available for sinusitis are-

Treatment of Sinusitis in Babies

Your doctor will evaluate your child’s overall health, family medical history, the child’s age and the type of sinusitis infection diagnosed.

After the doctor confirms the type of infection your baby is affected with, he may recommend the following treatment options –

Salt-water drips and nasal drops are pretty useful in treating sinus infection in babies. Nasal sprays aid in reducing stuffiness and decongest the nostrils. You can make saline drops at home by mixing salt with warm water. Make sure to flush both the nostrils a minimum of four times every day.

Are you facing a difficult time getting your baby to take nasal sprays or drops? You may consider using “boogie” wipes infused with the solution to prevent soreness in the nostrils. You may also use a ‘bulb syringe’ if your baby is unable to blow his/her nose. 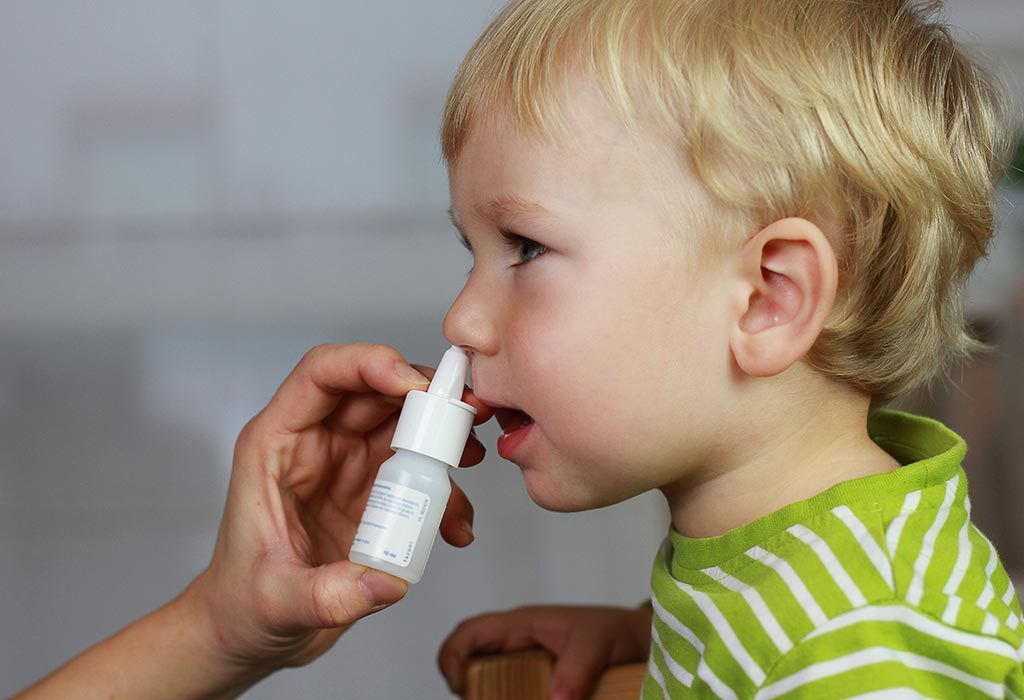 Antibiotics are also prescribed to treat sinus infections, especially bacterial sinusitis that lasts between 10 to 21 days. You’re expected to continue treatment with antibiotics even if your baby seems cured.

Medications used in antibiotic therapies for sinusitis in babies are amoxicillin, second-or-third generation cephalosporin, macrolide and clindamycin. Chronic sinusitis is usually treated with a broad-spectrum beta-lactam stable antibiotic administration over a period of four days. However, it’s always best to ask your doctor or paediatrician regarding what antibiotics to use based on your child’s diagnosis and condition. 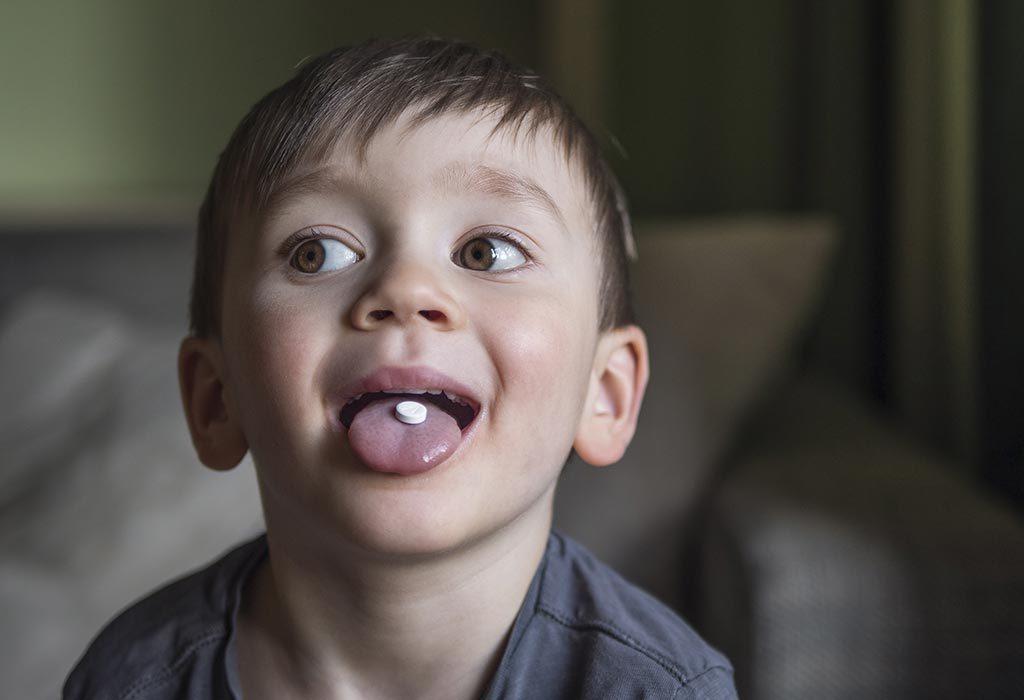 Acetaminophen may be administered for pain relief while decongestants may also be recommended alongside antibiotic medications. Antihistamines won’t work if your child has allergy symptoms accompanying the sinusitis.

When the medications don’t seem to work, your doctor may recommend a surgical procedure as a final resort to treat sinusitis in your baby. The adenoid glands may be removed from the back of the nose since it causes symptoms similar to sinus infections.

Endoscopic sinus surgery, which is a procedure used to drain the sinus pathways to open them up, may also be recommended. The procedure allows air to enter and the mucus to drain away.

How to Reduce Risk of Infant Sinus Infection

Glad you asked! Prevention is always better than cure where sinusitis is concerned, and there are ways to reduce the risk of infant sinus infections. Here are some of them: 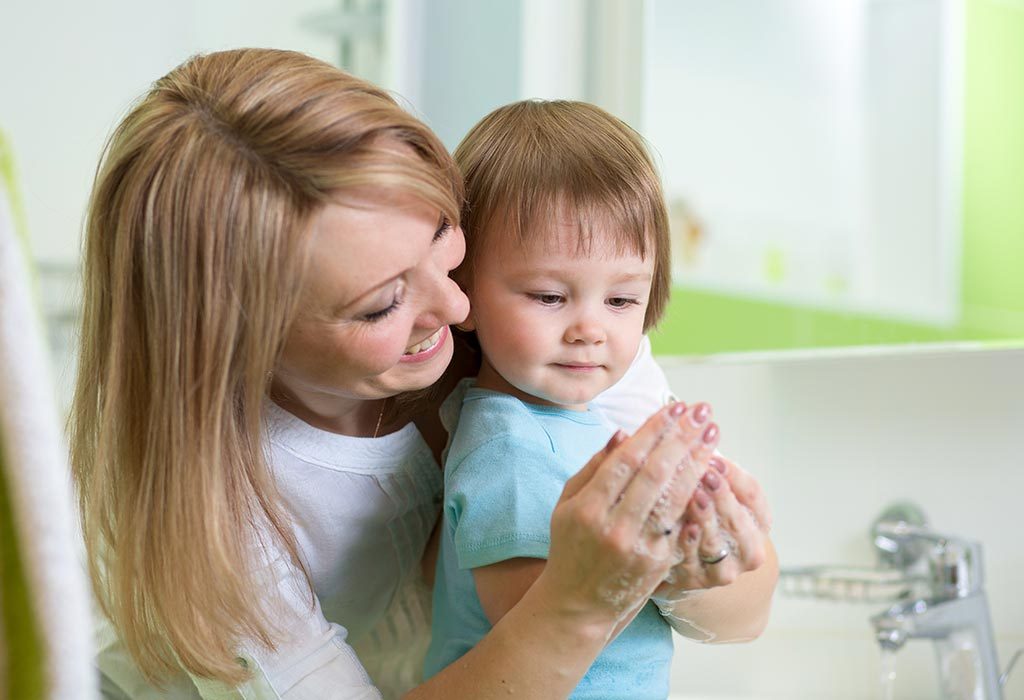 As parents, we’re sure you’ll have concerns regarding your child’s wellbeing. We’ve compiled a list of the most frequently asked questions regarding sinusitis.

1. Is sinus infection contagious in babies?

Sinus infections are contagious in babies as long as they accompany a cold. This is because your baby’s immune system hasn’t yet fully developed and may be prone to infections and foreign substances which cause them in the first place. When it comes with a cold, it may spread to others and vice versa.

2. Can sinusitis in babies lead to serious health issues?

Sinusitis may lead to serious health problems in babies if left untreated. Here is a list of what’s possible:

Treating sinusitis in babies is no magic. It takes time, care and lots of love, too.

Baby steps lead to a path of prevention. If you are unable to do this, then you need to spot the symptoms and halt sinusitis at its root instead of treating it at the last minute. If you suspect your baby has sinusitis and exhibits any of the above symptoms, then take him to the doctor or paediatrician immediately. Sinusitis complications are rare. However, it’s best not to take any risks where your baby’s health and well-being are concerned.

How to Use your Credit Card Right

Is Your House Sparkling This Diwali?