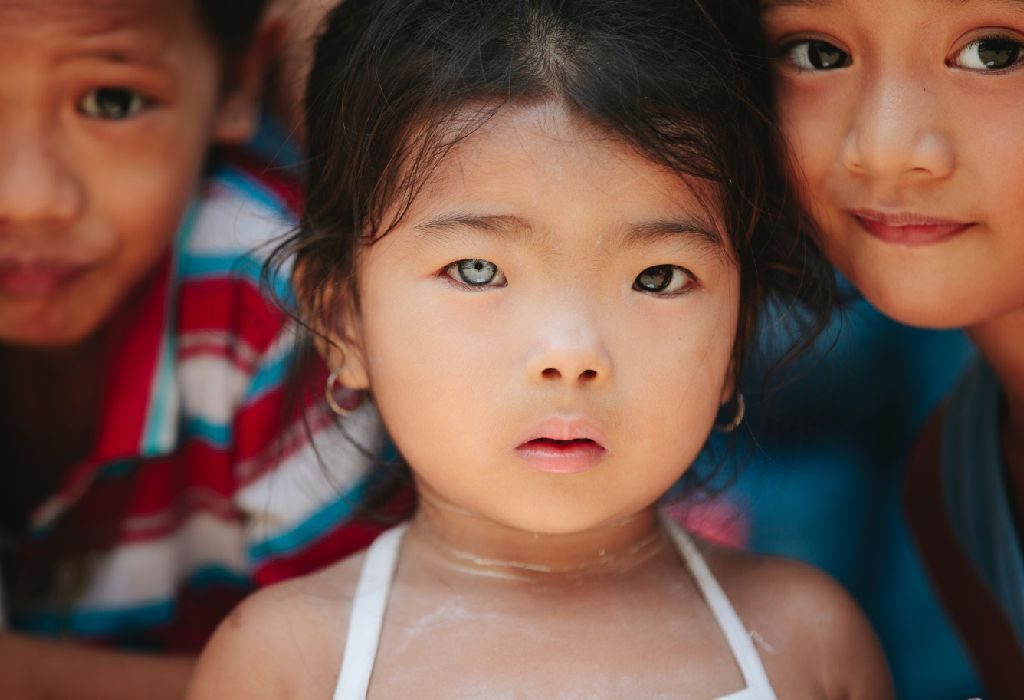 As a parent, the well-being of your child is on you. More so, when it comes to your child’s eyes as there isn’t any way your tot can express his discomfort in seeing. Did you know that a slight error in refraction could actually cause eyesight problems in your little one?

What is Refraction of the Eye and Refractive Error

This is an error that occurs when the there is an apparent abnormality in the curvature of the cornea. This leads to the focal points falling in two different places and thereby result in objects that are too close or too far to appear hazy.

Also known as long farsightedness, this occurs when the eye has a very weak refractive power or when the axis of the eyeball is short. In this case, the image of an object placed at a distance is formed behind the retina.

Commonly known as shortsightedness, this error is caused when the refractive power of the eye is very strong or when the axis of the eyeball is long. In such a scenario, the image of a close object is formed in front of the retina.

Experts believe that refractive errors are generally genetic. A toddler is prone to it if one or both the parents have it. In case the child has myopia, there are chances that the problem would aggravate as he grows. However, hypermyopia doesn’t aggravate with age. In fact, there have been cases in which it has reduced with the lengthening of the eye ball.

There is no way in which you can prevent a refractive error in a toddler. However, doctors believe that early detection is the best way to treat it and prevent the problem from aggravating further.

Signs to Watch Out For

How Are Refractive Errors Corrected

Refractive errors can be corrected with the help of power correcting glasses or contact lens. In extreme cases, the doctor may also recommend a surgery to correct the refraction. However, the course of treatment depends upon the age of the child and the type of refractive error.

Previous article « 7 Ways Your Husband Irritates You After You Have a Baby Without Even Meaning To!
Next article 11 Things You Need To Know Before You Feel Like a Failure as a Mother »