Rajma Recipe
How to Make Rajma for Toddlers - FirstCry Parenting 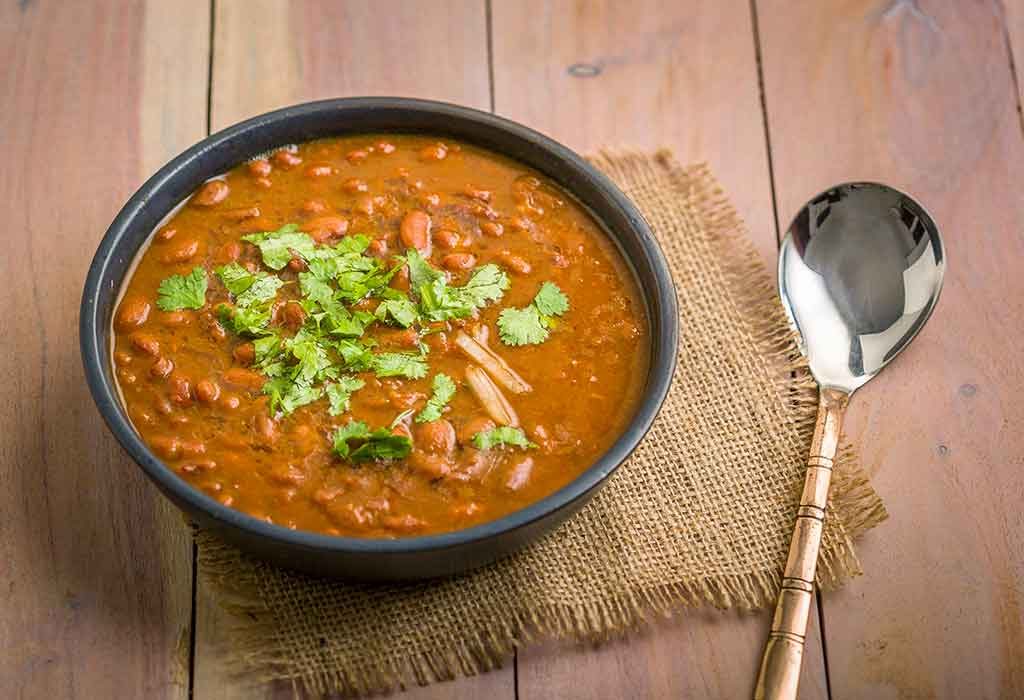 Rajma is a staple North Indian delicacy that is usually relished with rice, naan or roti. If you are looking for a kid-friendly rajma recipe, we have it for you! We shall be sharing a simple and tasty recipe that can be enjoyed by your toddler as a main meal option. Read the following post and learn how to make a simple Rajma recipe for your little bundle of joy!

Toddlers over 13 months of age

The following table shows all the ingredients that you will require for making this yummy homemade Rajma baby food recipe:

Here are step by step instructions on how to make Rajma:

Follow these recipe tips when making Rajma for toddlers:

Here is the nutrition that this yummy rajma recipe contains in it:

Following are some health benefits that your munchkin can get by eating rajma:

Keep some of these tips in mind when buying kidney beans or rajma for your little one:

Rajma or kidney beans are loaded with ample nutrients that help in the optimum growth and development of a growing kid. If you haven’t introduced these yummy beans to your munchkin until now, try this easy to make rajma recipe and we are sure your little one will not stop licking his fingers!