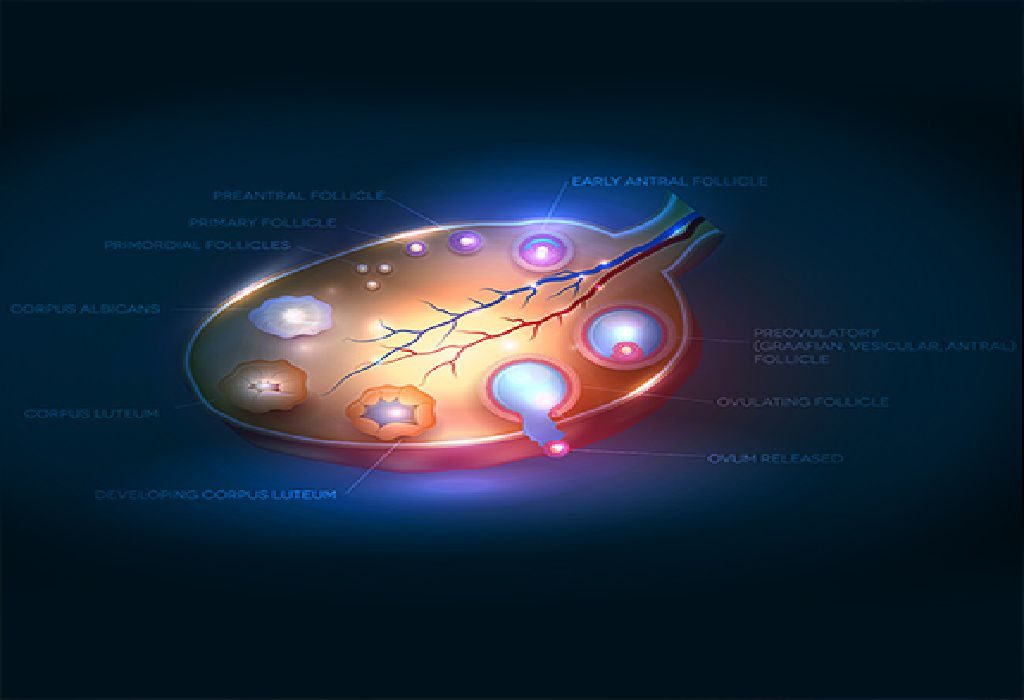 Many women face trouble in getting their period regularly, and this could be a result of a multitude of reasons. Depending on the problems you’re facing, and after a complete check-up, your doctor will recommend a course of action to help regulate your menstrual cycle. Women who suffer from irregular periods are sometimes prescribed a drug known as Provera for regularising the monthly cycles and menstrual bleeding. It also plays a role in contributing to ovulation. However, it may have certain side-effects that need to be taken into account.

Provera aids in controlling the menstrual cycle and ovulation, and this involves the release of eggs from the ovaries every month. It also prepares the womb lining for pregnancy and then sheds it when pregnancy does not take place (the process of monthly periods).

It is a drug that comprises Medroxyprogesterone Acetate, which is a kind of synthetic progesterone. The main purpose of this drug is to decrease heavy menstrual bleeding and cause withdrawal bleeding after stopping it. In fact, progesterone is one of the major female hormones that keep the menstruation cycle and ovulation in check during the childbearing years. Naturally produced progesterone in women also reduces the probability of endometrial Hyperplasia (a state that results in Uterine Cancer) while taking oestrogenic hormones.

Other Uses of Provera

Medroxyprogesterone also obstructs overgrowth in the uterus lining of postmenopausal women who are going through Oestrogen Replacement Therapy (ERT). As a result, reducing the risk of endometrial cancer. Doctors also prescribe it for breast cancer treatment, alone or in combination with other cancer medications.

Provera is usually prescribed for ten days to women who are trying to get pregnant but do not ovulate regularly. It causes an artificial period to start, after which the fertility drug called Clomid (Clomiphene Citrate) can be taken. Clomid is usually started on the third, fourth or fifth day of the menstrual cycle to promote ovulation. However, one needs to remember that Provera is not some magic pill that can solve all your fertility woes. In fact, overdoing on the Provera therapy can prove to be a hindrance in ovulation and pregnancy, as the forcefully triggered periods can cause thinning of the uterine lining. Provera should be strictly avoided during the months when you suspect a pregnancy.

Who Should Stay Away from Provera?

Women should avoid taking Provera in the following conditions: 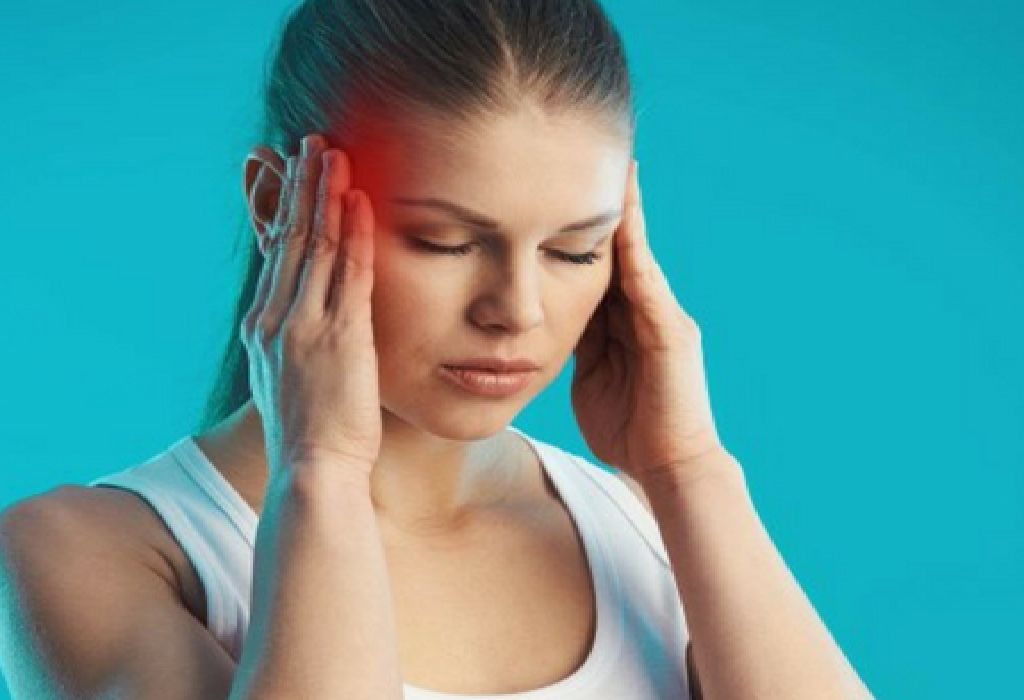 Side Effects of Provera

Following are the side effects of taking Provera, that you may experience:

There are various things a doctor has to consider before recommending a course of action. So, visit a doctor and get your Provera medicine prescribed, but only after the doctor has checked if you are fit to take it. Like all medicines, Provera also has to be used in moderation and for a limited time. Do not self-prescribe any hormone-altering drugs as they will only cause complications in conceiving and pregnancy.

Previous article « Object to Picture Matching Skills in Toddlers
Next article 10 Indian Moms Who Are Rocking It on Instagram & Will Inspire You Too! »