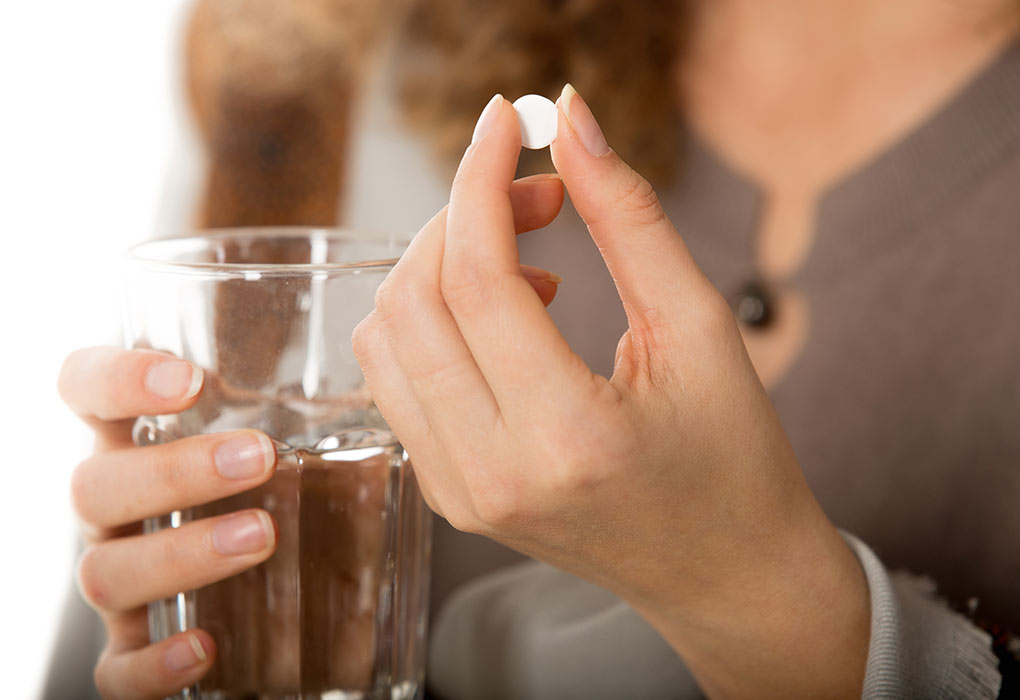 IUI, or intrauterine insemination, is a method of treating infertility. Sperms are placed directly in a woman’s uterus, either when she is naturally ovulating, or according to the schedule of any fertility medication she is taking. And, depending on the type of infertility that the couple is facing, IUI can use either donor sperm or the male partner’s sperm.

In most cases of IUI, women are given progesterone supplements after the sperms have been placed in the uterus. These supplements, which are a form of the natural hormone, will help to promote better embryo implantation, and thus improve the odds of getting pregnant for women who have undergone IUI.

There are several ways to take these progesterone supplements, such as oral methods, vaginal methods, or via intramuscular injections. They are available in oil solutions or as capsule pills. Even though progesterone has many benefits, it can have certain side effects, especially as every woman is different. Therefore, the effect of progesterone varies from individual to individual. However, most of the side effects are similar to the symptoms of early pregnancy.

What Are Progesterone Supplements?

The hormone progesterone is naturally produced by the ovaries to prepare the uterus for implantation, and also to sustain a healthy pregnancy. Progesterone supplements are hormone medicines that resemble the natural hormone progesterone’s composition. They can enhance the receptivity of the endometrial lining of the uterus. This simply means that the supplements can help increase the likelihood of implantation of the embryo in the uterine wall. Furthermore, the supplements support the pregnancy in the early developing stages, till the placenta starts producing adequate amounts of the natural hormone, which usually happens around the 12th week of pregnancy.

Doctors commonly propose progesterone supplements in cases where women have issues producing progesterone or are undergoing intrauterine insemination or IVF (in vitro fertilization).

Why Are Progesterone Supplements Recommended After IUI?

As mentioned earlier, IUI is a process that involves placing treated sperm right into the uterus, which allows the sperm easy access to the egg and thus increases the chances of a sperm binding with the egg (fertilization). After an IUI attempt, taking progesterone supplements can heighten the possibility of conception, as they help in making the uterus lining more receptive for the embedding of the embryo. They also mimic the signal of the natural hormone progesterone which is released by the ovaries, which stops menstruation to let the pregnancy develop. Scientific evidence submits that progesterone after IUI success can lengthen the uterine lining’s lifespan, which is likely to give an egg added time to implant itself, thus resulting in a pregnancy.

How Is Progesterone Given, and Which Route of Administration Is Best?

Doctors can administer progesterone after IUI (intra-uterine insemination) orally, through the vagina, or by injection.

Vaginal administration is more likely to reach the maximum levels of progesterone in the tissues. Therefore, most doctors prefer prescribing vaginal suppositories or tablets after IUI.

Progesterone given by intramuscular injections tends to be very effective as well.

However, progesterone taken may not be as effective as vaginal application methods.

Most women may like to know when to start progesterone after IUI. The simple answer is that the doctor, depending upon the particular case at hand, may be the best judge to make the decision about the method and medication to be given to the woman.

Are There Any Risks and Side Effects of Progesterone Supplements After IUI?

As we talked about earlier, there can be certain side effects of progesterone supplements after IUI. Some of these side effects can be:

Progesterone tends to stimulate the development of the breasts’ glandular tissues, causing them to swell and grow. Some women may also experience breast tenderness, owing to enlargement of breasts. Increase in progesterone during pregnancy may also result in expansion of breast size.

Progesterone supplements may impact the gastrointestinal system such that you may experience constipation, bloating, nausea, or vomiting. The upsurge in progesterone levels during pregnancy normally affects the stomach and bowels of most women.

Taking progesterone supplements after IUI can produce some psychological effects like headaches, mood swings, worrying, or even depression. Progesterone can bind with different brain receptors, thus generating such effects. The supplements may also cast a sedative effect, inducing excessive sleep.

In some cases, when patients were given progesterone by intramuscular injection, skin reactions occurred. The skin might be prone to erupt in bumps, rashes, and redness at the spot of injection. Also, it’s most likely that the injection is injected into the rear, which may cause some pain, and at times, an allergic reaction.

Progesterone supplements taken via vaginal suppositories, gels and inserts, although painless and more effective, can result in leakage of the medicines from the vagina, which may be very messy and uncomfortable for the woman. The patient may have to frequently clean up of the discharge. In some instances, women have also reported a negative response to the carrier which contained the progesterone.

Taking progesterone after IUI is essential, as it helps strengthen the uterine lining, making it favourable for implantation of the embryo. However, it is best to get yourself tested, in order to establish if your progesterone levels are low. In case your body is making enough, you may not require supplements. Ultimately, it’s best to seek your doctor’s advice on the necessary course of action!

Pregnancy Symptoms After a Successful IUI