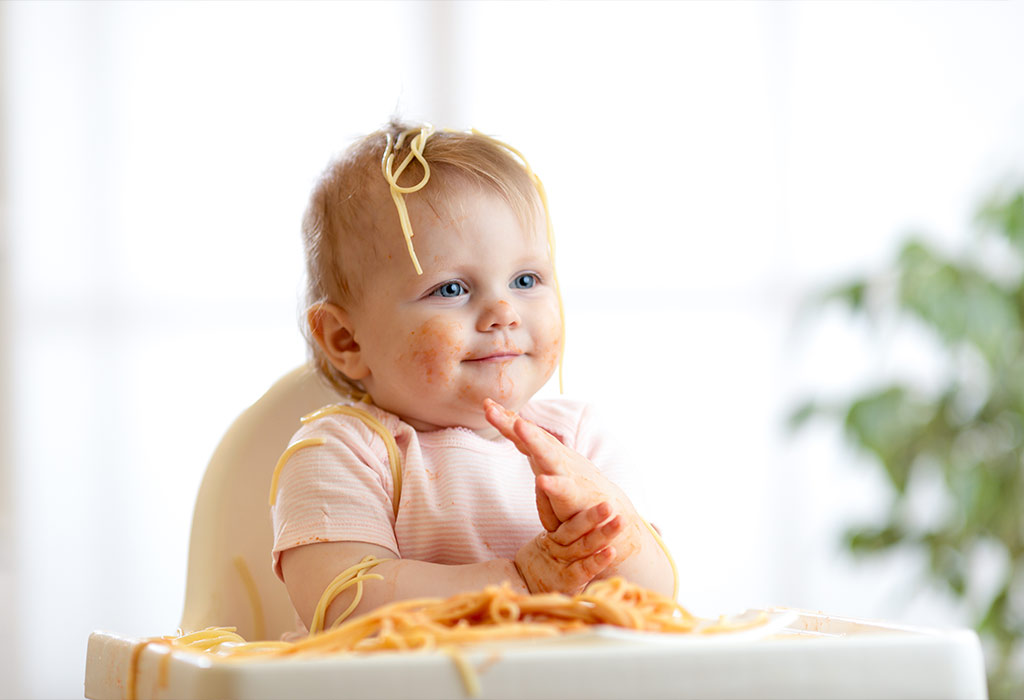 Italian culture, especially the sculptures and medieval art forms like painting and literature, is prominent in world history. Similarly, Italy has offered some of the best art pieces that still caries value to the modern-day millennium. Italy has one of the world’s oldest cultures tracing its significance from the Roman Empire. In modern-day Italy, names have thoughtful meanings like describing the will, power, and strength of Roman gods like Hercules. But, most names in Italy have values from elements of this universe like Celestial bodies and popular stars.

Since human civilization, naming a person or thing has been a popular social convention. In modern-day Italy, Names consist of Nome (The first Name) followed by Cognome (The Surname), which is different from the Ancient Roman Naming Convention wherein a three-worded name was followed, nome followed by Cognome, and a hereditary name in any order.

Over time, naming a baby has become an essential part of parenthood. As a result, we put a lot of thought into names. After all, it will be what they will be called for in their life. So, In this article, we’ll discuss a few of the most popular baby names and their thoughtful meaning, especially those originating from Italy.

Modern-day Italian baby boy names now usually have two words having a given name followed by a surname, unlike three-word names in the ancient roman culture like Leonardo da Vinci. Here are some of the most popular boys’ names that You could find with strong meaning for your little loved one.

It is a very popular name in Italy, meaning “Welcome” especially became quite popular owing to Laura Pausini’s 2011 song titled the same.

It means an act of kissing.

Calcedonio is an Italian given name, and notable people with the word are Italian Mafiosi.

It is the Italian form of the name “Cyril” and derived from the ancient Greek word “Kyrillos,” which means “Lordly, masterful.”

Ruler of people or Nation

Daniele resembles from English name “Daniel.” It means “god is my judge.”

Elladio means “One from Hellas or Greece.”

It is a popular Italian name that means “only one”; “born to help others.”

It is an Italian given name meaning “Florent/Flowering” and nicked as “Enzo” sometimes.

An Italian origin name means “To be Furious.”

It is an Italian surname and a given name as well. Notable people with the name are Galasso I Pio and Galasso Galassi.

Gastone is a trendy name during the mid-20th century. Notable peoples are Gastone Moschin, an Italian actor, and Gastone Dare, an Italian fencer. It means “Gastony.”

Geppetto is the creator of Pinocchio in the novel 1883, and in many subsequent films, the name earned popularity from these cultural impacts.

Guarino is an Italian name meaning “to guard.”

It is the Italian form of the name of the saint “Hippolytus of Rome.”

The meaning of Isidro means “gift of Isis,” This beautiful name could be a perfect fit for your adventurous little one.

It is a given Italian name, an Italian variation of Giacomo, and also it may refer to the Lacopo empire.

It is an Italian given name and drives from Ancient Greek, meaning “at the top, highest, best, the supreme one, eminent.”

Liberto is a personal name and surname, an Italian variant of the Latin name “Liberatus” that means free man, referring to an enslaved person who was freed, described as “One who gets freedom.”

Livio means “envious,” It is the Italian version of the ancient roman Livius, with an inevitable meaning that is quite popular in France

It means he-man, hulk of a man.

It is an Italian and Spanish name derived from the Roman family name “Manlius” and has meaning from the Latin word mane, which is morning.

Are you looking for cute names for your little girl? Well, this is the right place to pick from. Whether you have a keen interest in Italian culture or have a past heritage, the names listed below range from the ancient Roman empire to modern-day Italian literature, you can find thoughtful Italian names for baby girls from here.

Adelasia is an Italian girl, and the meaning of this name is “noble and serena.”

It is an Italian name meaning “earth.”

Antonina is a trendy name in the European sub-continent used in many western countries like Antonia in Israel, Vietnam, and Bulgaria, meaning “Praiseworthy.” It also means priceless.

Bridgetta is the Italian version of the Irish name “Bridget,” which means “Being Strong.”

It is not a very popular Italian name but has notable people who used it, like Catiuscia Marini, an Italian politician who served as President of Umbria from 2010 to 2019.

The name Constanza is a girl’s name of Spanish origin, meaning “Constant, unchanging.”

Diletta is an Italian name that means “beloved.”

It is an Italian name meaning “Bringer of Good News.”

A woman who works with hand

It is an Italian girl’s name celebrated every year on the 14th of October in the memory of Fortunata, a 4th-century Christian martyr in Caesarea. The Roman Catholic church recognizes nineteen saints and saints bearing the name Fortunato and Fortunata. It means luck, fate, and wealth.

Gigliola derives its meaning from the Italian word “Giglio” which means young goat.

It derives from the Latin “Graeca,” which operated as an ethnonym for someone of Greek ethnicity or born in Greece. In modern-day, It is most commonly used in Sardinia and specifically the Cagliari region due to the cult of Saint Greca.

Imelda is a feminine Italian and Spanish name derived from the German form of Child, which refers to the Germanic deity Irmin, “Irman’s fighter, warrior woman.”

Ippolita is a feminine name related to Hippolyte. Hippolyte was believed to be the Amazonian queen in German mythology.

Irene, in Greek mythology, is believed to be the goddess of peace.

It is derived from the German word “Irm,” meaning world, universal.

It is short of Elisabeth, Melissa meaning God’s Promise

Wife of Augustus and the most powerful woman figure in the early Roman Empire.

The name first appeared in the 1833 novel Mattea by french author Lucile Aurore Duplin and was later used in my publication. It is believed to be inspired by a real-life Venetian surname Loredan

Mirko is an Italian name meaning a “peaceful one.”

Ninetta is a Spanish and Italian name meaning “Little Girl.”

A variation of Paula and Paul meaning “Small.”

Pina means to add or increase. However, Pina is vulgar slang in Hungary.

The name Simonetta is a girl’s name of Italian origin, meaning “harkening.”

Gender Neutral or unisex Italy names have not been so popular but are getting popular among millennials who prefer it. However, we’ve picked a few of your favorite unisex names that will push the boundaries for gender-neutral name trends in Italy and worldwide.

Ambrosi comes from Ambrogio’s family and is of Italian origin. This name is also related to the Latin “Ambrosia,” which means “Immortal.”

It means a “Melody song” in Italian

It is a gender-neutral name that resembles “Andrew, Andreas.” It means strong and manly.

A person looking for tomorrow

A gender-neutral name means “Having faith.”

A surname meaning “Lance.” It also means a wool jacket.

Marconi is the best-known surname for Guglielmo Marconi, an Italian electrical engineer and inventor credited for the invention of the Radio.

A man or a woman with curly hair.

The Italian name for an unruly or uncouth person also means wild.

It means “Fox” in Italian.

It is an Italian unisex name that has the bright meaning “Sun.”

Spiritual one. It means zealous too.

Finding cute names is something all parents want. So go to the above list and find a great name for your child.