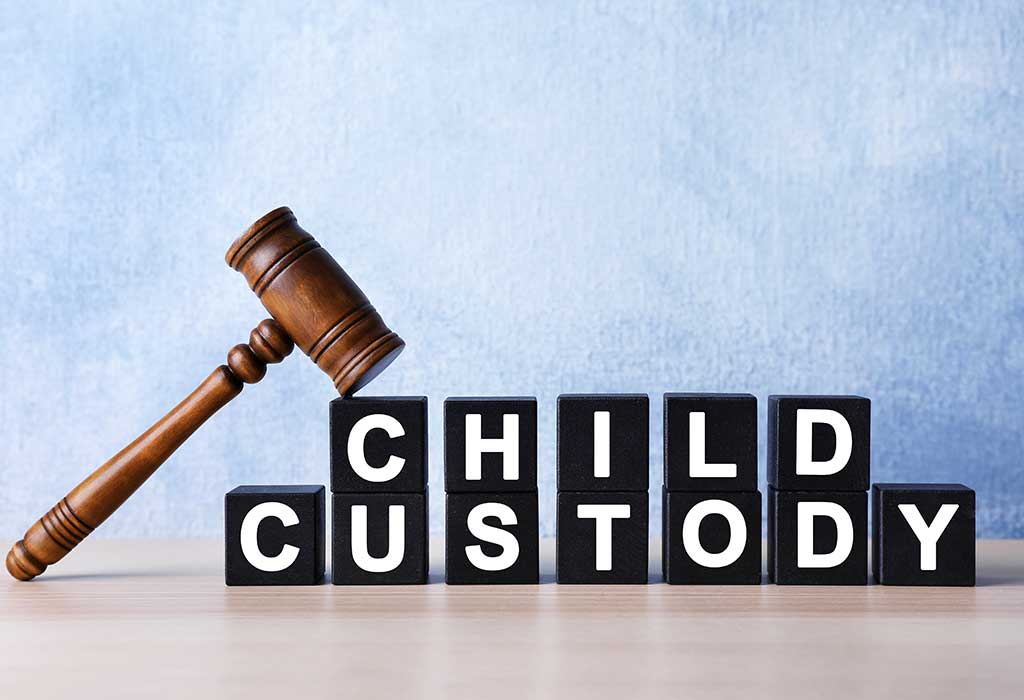 What Is a Temporary Custody?

Temporary custody is the legal decision by the court to award the legal and physical custody of a minor child to an adult who may or may not be their legal parent. “The best interest of the child” is always kept in mind while awarding custody. The court will consider the following factors when deciding the arrangements for the temporary custody: 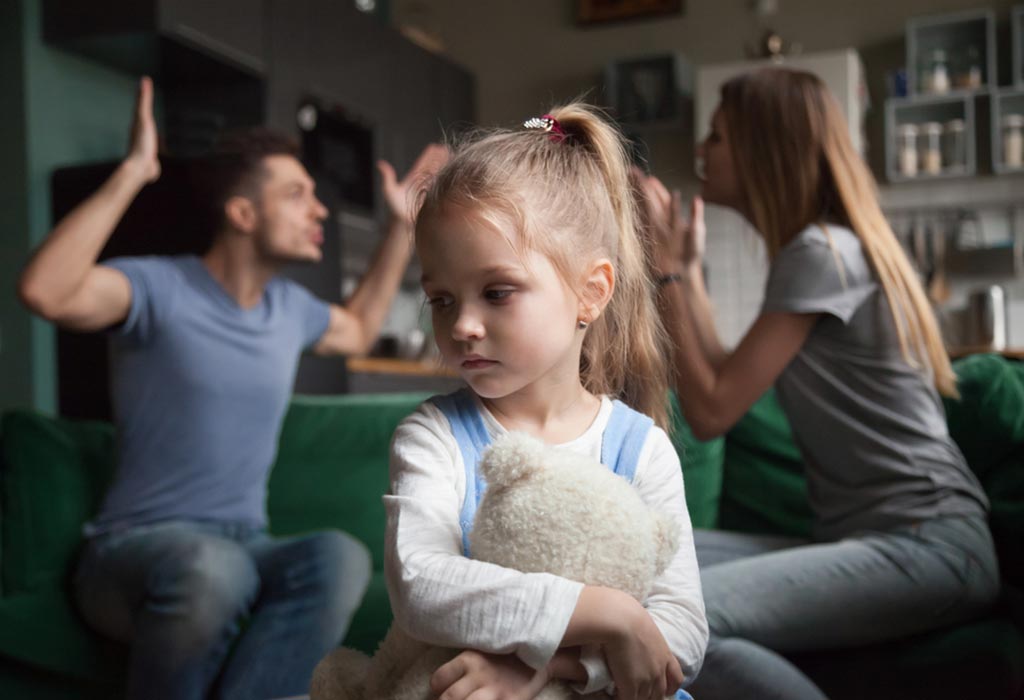 Reasons to File for Temporary Custody

Whilst waiting for final custody to be issued, parents may decide on a temporary custody arrangement for their child.

2. Shortage of Funds or Financial Resources

Any parent who cannot afford to care for his or her children may be granted temporary guardianship to a trusted friend or family member.

Parents with an unusual work schedule like travel commitments, work-related issues, or additional educational responsibilities could seek help from family or friends to take care of their child for a temporary period.

If there is a possibility of the child being threatened with any kind of abuse, the court could issue an order of temporary custody arrangement to protect the child.

Any parent who is incapacitated temporarily could seek help from a friend, relative, or family to care for their children for a short period of time.

Parents who receive the temporary custody of a child during the divorce proceedings are likely to be granted permanent custody eventually. The court will definitely consider different options and also take into account the preference of the child. The court usually tries to avoid changing the custody of the child.

How to Choose a Custodian for Temporary Custody of a Child

When deciding your child’s temporary guardian, there are a few criteria that parents need to check:

1. Age and needs of kids

Younger children need more care and attention. However, adolescents and teenagers face their own set of challenges when it comes to the separation of parents. It is important to spend some time and understand your child’s personality before choosing the guardian. The guardian should be able to address their specific needs.

2. Experience of the person to whom custody is being awarded

There’s no compulsion with regards to giving custody to a parent. It could be a relative or a close friend one trusts. A guardian who has kids of their own would help but what is more important is the willingness of the guardian to be able to look after your kid.

It is fine to sleep on the couch over the weekend, but it is definitely not a permanent arrangement. If the temporary custody is for a long period of time, then you would want to choose someone who has a decent place to accommodate your child. 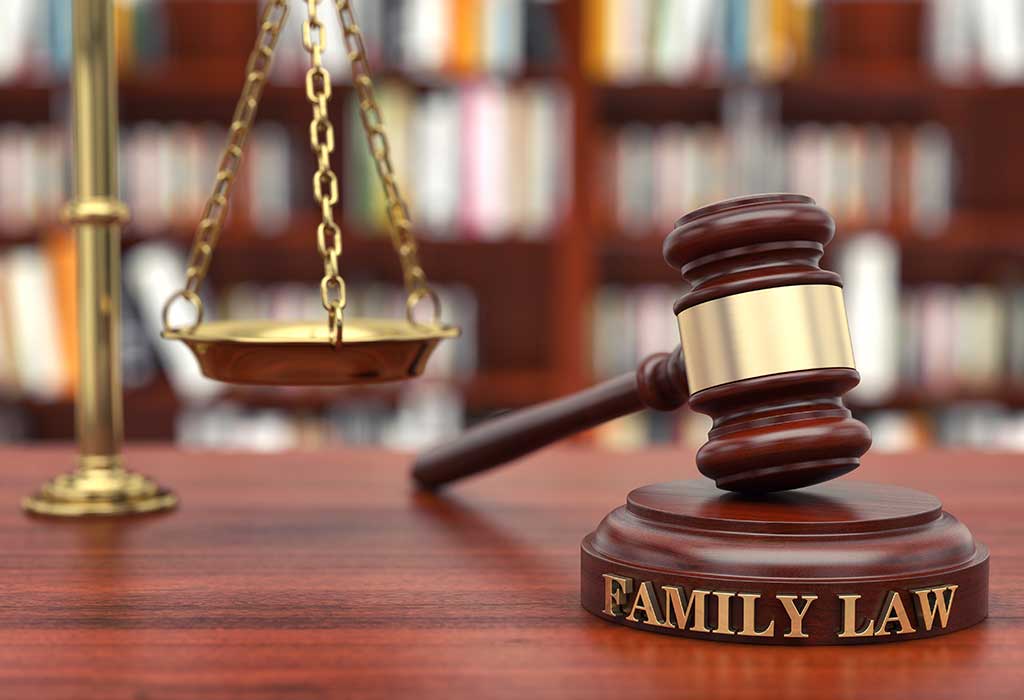 Who Can Be Considered Appropriate for Your Child’s Temporary Custody?

In theory, anyone can be a temporary custodian. It is, however, important to choose a custodian who could provide constant support and care to your child. The child must be able to have a strong relationship with the guardian, and so must the parents. The following could be considered as parents as appropriate temporary custodians.

How to Write a Temporary Custody Agreement

In addition to these details, the temporary custody for child agreements must also contain specifics and details about financial provisions.

How Are Visitation Rights Determined?

1. How Long Can a Temporary Guardianship Last?

A temporary guardianship set in advance by anyone is more like a contract. The time period can be fixed and included in the legal documents. If the person being awarded guardianship cannot participate in the process, the court with employ a different set of rules to protect the person. The time limitations set in the contract must be reasonable and realistic.

2. Should I Hire a Lawyer for the Temporary Custody Proceedings?

A family law attorney or someone who specializes in estate planning could be consulted for temporary custody or guardianship proceedings. Even if one is not involved in the guardianship, they could bring a legal claim against a guardian if they think the terms of the contract are not being carried out properly.

If one wishes to take over guardianship from someone for a temporary period, a lawyer or attorney can be consulted. There are a lot of documents and paperwork involved in seeking temporary custody or guardianship, and the guidance of a qualified lawyer could help with this process.

A notary is also required during temporary custody proceedings, just as in most legal proceedings. All documents sent to court need to be notarized. Every piece of evidence and witness statement gathered to support your application for a temporary guardianship needs to be notarized to make it legal.

In this interim period, as time passes, the current temporary custodial arrangement becomes a more stable environment. The child is used to a certain routine, and it becomes difficult to convince the court about any change that could hamper the child’s best interests. The parent who is granted the temporary custody gains advantage, and the probability of granting permanent custody in the ensuing battle becomes stronger. A court proceeding to seeking temporary custody must be taken seriously, and a parent must think before surrendering the temporary custodial rights after careful consideration.

Child custody cases can be complicated. It is best to consult a family lawyer and discuss how to prepare for a temporary custody hearing and any other aspects related to it. Getting a temporary custody order of your child in effect before the final divorce proceedings could prevent a lot of headaches. It helps to avoid any misunderstandings with the other parent and also offers a recourse if the other parent does not comply with the custody arrangement in place.