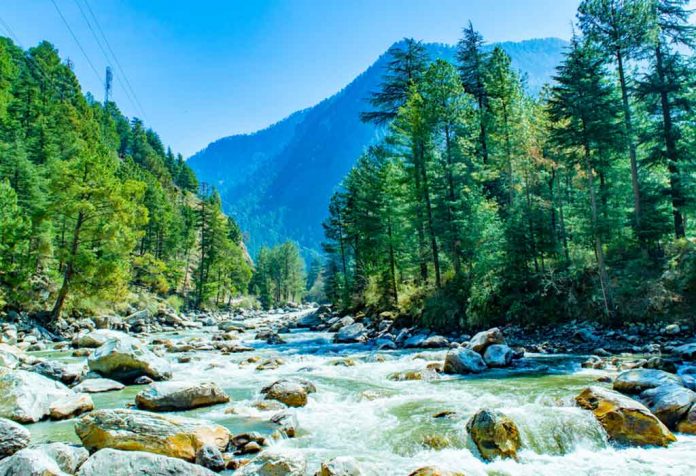 Himachal Pradesh is arguably one of the most picturesque, serene, and gorgeous states of India. Himachal means ‘snow-laden region’. This state in northern India is renowned for its Himalayan landscapes and is a popular tourist destination for trekkers and those looking to enjoy its natural beauty.

Did you know that Himachal Pradesh is the third-fastest growing economy in India? There’s a lot of interesting information about this state that you and your kids would love to know. But, before we throw more light on this, let’s get a look into the state’s history.

The state’s historical backdrop dates back to around two million years. It has a rich and diverse history that can be divided into three distinct eras. The Mundas or Kols were believed to be the original migrants to the present-day Himachal. The second phase of migrants arrived in the form of Mongoloid people known as Kiratas or Bhotas. Later on, there emerged the third and most important wave of migrants, the Aryans, who had left their Central Asian home.

Important Facts and Information About Himachal Pradesh for Children

Despite the fact that Himachal Pradesh is well-known among kids as well as adults, there are some intriguing facts that many may not know about this state. Let’s take a look at these facts:

Himachal Day is a gazetted public holiday observed on 15th April in Himachal Pradesh. Although the province was created in 1948, this day is a celebration of the anniversary of when Himachal Pradesh first obtained statehood in the year 1971.

On this day, the national flag is hoisted. This is followed by exhibitions, multiple cultural programmes, and a march-past by contingents from the home guards, police, NSS, NCC, and Scouts and Guides in the capital city of Shimla. The different cities, towns, and villages also organise local events to mark the day.

We hope the information covered above will help you teach your kids all about Himachal Pradesh, and increase their curiosity to learn more about this beautiful state!

Best Wedding Anniversary Wishes You Can Dedicate to Your Hubby

Drugs and Remedies for your Toddler