An Insight Into the Beautiful Bond Between a Father and Daughter
Father Daughter Relationship: Importance & How to Bond Better 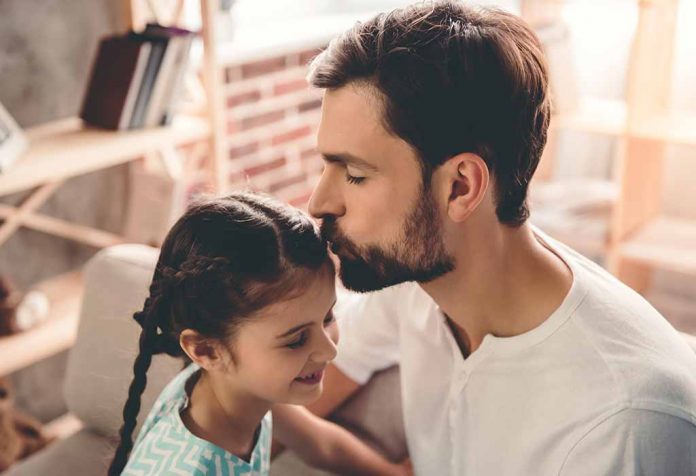 Fathers and daughters have a unique bond. Women who have a good relationship with their fathers are lucky enough to look back at their fond memories when they grow up. Having a good relationship with her father not only shapes a girl’s childhood experience but also influences her behaviour towards other men later in life. If a girl’s father is erratic or completely absent by nature, then it creates a feeling of low self-esteem in her, and she might have trouble trusting men in general. Therefore, every parent should appreciate and understand the importance of a father’s role in the life of a girl.

Why is the Father-Daughter Relationship Important?

Building a father-daughter relationship at a young age is an essential aspect of a girl’s psychological adjustments. Being emotionally attached to her father benefits a girl throughout her life. Here are some reasons why a strong bond between the father and daughter is crucial:

How Does a Father Influence His Daughter’s Life?

Every father-daughter relationship goes through three different phases. Some are difficult while others are easy and fun, but they are all important.

Also known as the ‘hero dad-princess daughter phase’, this first phase is easy and fun. During this phase, the daughter is the darling little princess, and the dad is her superhero. At this age, the father influences the daughter in the following ways:

During the early stages of the girl’s life, the involvement of her father helps in her emotional and mental development. Children who are attached to their fathers are better at finding solutions to general problems. They also show less anxiety and withdrawal behaviours when they are close to their fathers.

Feeling secure is important for a girl as she grows up. It enables her to thrive in a relatively safe environment if she knows that her father is watching out for her. She also develops self-confidence and is free of inhibitions.

2. When She is a Teenager

This is a tricky phase. The daughter might start rolling her eyes at everything her father says, and it is not a very enjoyable phase for the father. In this situation, relationship problems may occur between a father-daughter. This phase starts when she is 11 years old and ends after she turns 21. This stage might get a little confusing for the father, but he must not forget that she is trying to figure out herself and the world. Many fathers prefer to step back a little and help her raise her self-esteem.

The father’s connection and communication will help the daughter make the right decisions. A father should provide stability and moral guidance to his daughter because this is the time when she is surrounded and tempted by bad influences.

Having a good relationship with the father will help the girl make healthier choices in life. She also will have increased confidence.

Fathers who are affectionate towards girls provide them with a sense of self-worth. Inability to deal with conflicts with their fathers or the absence of a father eventually leads to low self-esteem in girls.

Girls are more likely to get straight A’s when the father is involved in academics. They also have better intellectual functioning and verbal skills.

Also known as the world’s greatest dad-adult daughter phase, this is the best phase. In this phase, both can understand and communicate with each other. This is the time when a father can guide his daughter in her career, marriage, and love.

Fathers help their girls solve problems, think logically, become goal-oriented, and competitive. A father helps her follow her dreams and pushes her to believe in herself.

Daughters learn more about relationships by observing their father’s actions and behaviour. They judge men based on the standard their father sets. Happy marriages are connected to a warm parent-child relationship. If the parents have marital problems, the girl tends to be insecure, anxious, and aggressive. 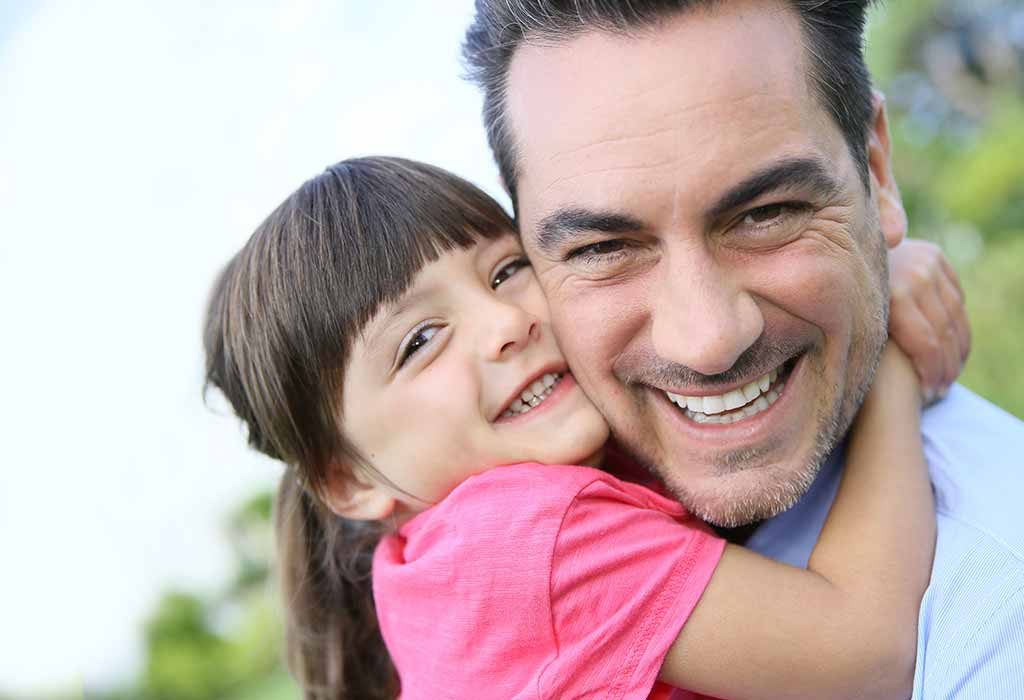 Ways to Strengthen Your Bond With Your Daughter

A girl is generally closer to her mother, which is why it is essential to build a father-daughter relationship at a very young age. Some ways are listed below:

When She is a Young Girl

Here’s what you should do to strengthen your bond with your daughter when she is a child:

When She is a Teenager/Adult

Here’s how you can bond with your teenage daughter:

It’s never too late to bond with your daughter. Don’t forget that she was once your baby girl. 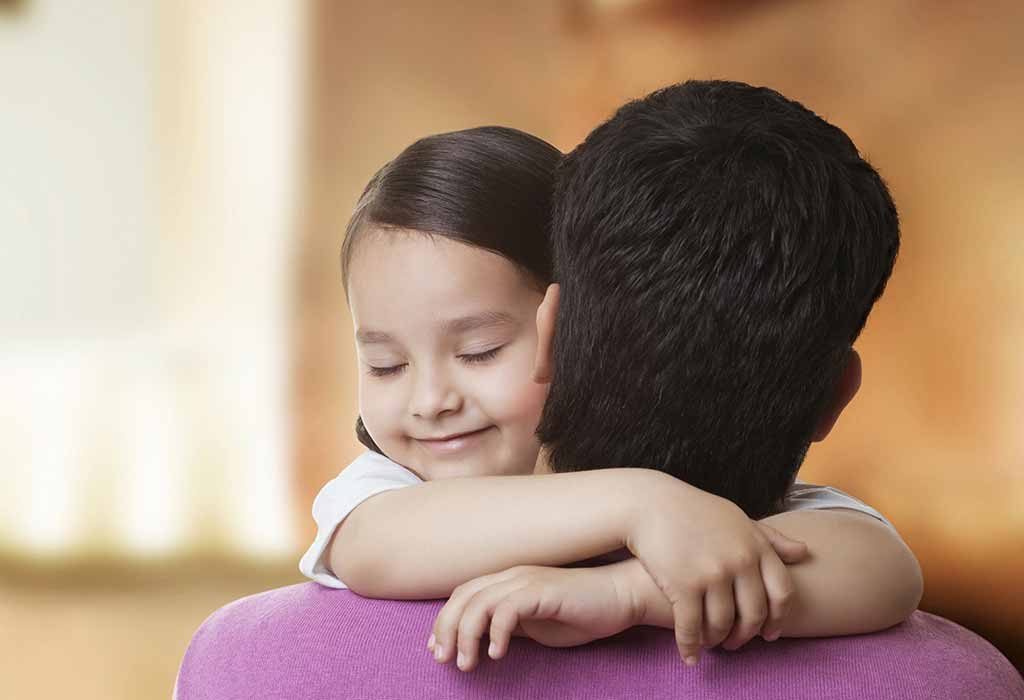 Effects of a Father’s Absence on the Daughter

Reasons like legal separation, divorce, death, or incarceration can separate children from their parents. But sometimes, the busy schedule of the father can make the daughter feel the same way. His absence can have numerous effects on the overall well being of the girl. Girls without a father could be deprived of confidence, attention, and self-worth. 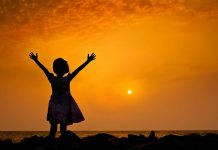 21st Century India : Is It Safe for the Girl Child? 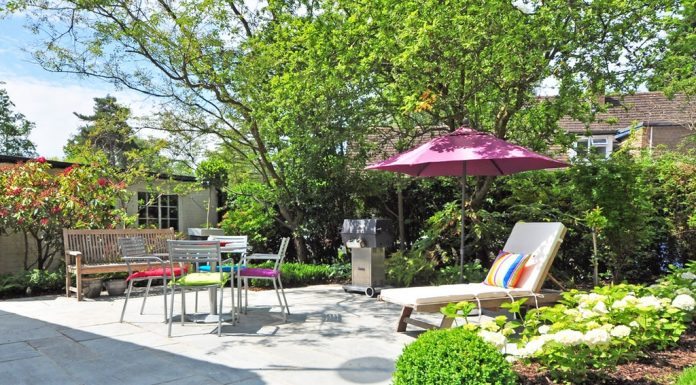 Why your Backyard Shed Has Limitless Potential

How to Make the Most of Your Toddler’s Doctor Visits

My Life, Price Less Gift and Love You Maa