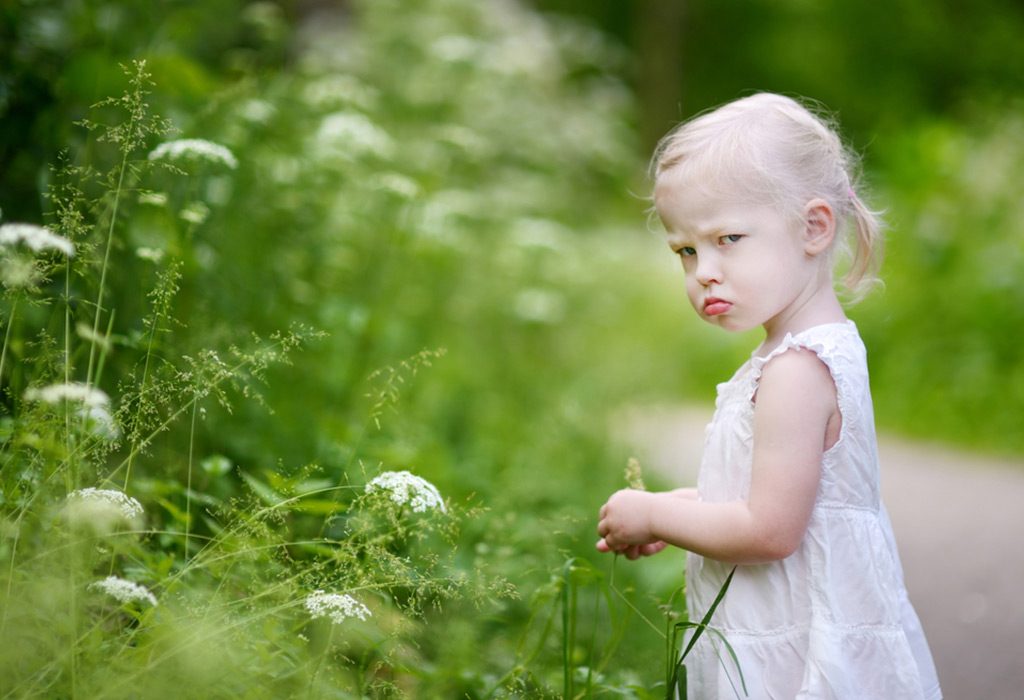 Attention is a basic human requirement, which arises from attachment. Thus, every child craves attention, especially from their parents. Due to today’s culture of work and hustle, most parents are unable to spend quality time with their children. As a result, a child can feel left out. Feeling left out leads to attention-seeking behaviour, and it can even strengthen such existing behaviour. Read on to learn about attention-seeking behaviour in children, and how to put an end to it.

What Is Attention-Seeking Behaviour in a Child?

Have you ever faced problems with your child, such as lying down in the shop because he wants a specific toy, or causing a scene at the park amidst other siblings by stealing ice cream, or bullying other kids? These are examples of attention-seeking behaviour, and sometimes it goes to an extreme, to the point where you get glares and glances from outsiders and other parents.

Other signs of negative attention-seeking behaviour in children are –

How Much Attention Is Enough for Your Child?

How much attention is enough for your child will depend on the child’s personality, behaviour, and daily routine. Your child may feel satisfied with the attention he receives at home, but may be disappointed in the classroom, in which case, you may need to talk to the school counsellor or concerned teachers to make room for opportunity to shine by asking questions and encouraging participation in group discussions.

Giving your child 100% of your attention at home for at least some time of the day, fully and uninterrupted, is highly recommended. The reason behind this is if you don’t spare your attention for your children, they may end up causing temper tantrums or throw fits in other settings to cause a scene.

There are different types of attention-seeking behaviours. However, just like behaviours, there are ways of approval and rewards that come with adult attention. They are listed below.

If you find your child doing something good, give him words of encouragement, or reinforce that action with positive rewards. This is called positive attention. A pat on the back, a gentle hug, words of praise, and small smiley doodles or notes in their notebooks or lunch boxes work just as well.

No attention is when you aren’t paying attention when your child is doing something good; it means that you pay attention only when your child is misbehaving, and you are missing his positive-attention behaviour. For example, two brothers who are usually messy or destructive in behaviour are quietly watching TV together. Their parents don’t acknowledge or respond to this positive change. This is an example of paying no attention. On the other hand, if the brothers do misbehave again, the parents are quick to notice and respond with scolding. How to Deal with Attention-Seeking Behaviour in Kids

Here are tips for dealing with attention-seeking behaviour, or learning how to stop this behaviour in children –

Help your kids lend a hand with your kitchen chores, or praise them for spending time with themselves quietly, like watching TV, or drawing. If they have talents, ask them to practice them, and praise them for putting effort into it.

Bad behaviour comes with no rewards. Make that known through your ignorance to your child’s whines and tantrums. In time, he will realise that, and slowly change his behaviour for the better.

Giving your child options will make them feel seen by you. Providing options also helps if he throws tantrums during simple tasks, such as dressing himself, or eating his meals. You can ask him what he would like to wear today, or what dessert he would like to eat after he has finished his vegetables.

And, that’s it! Just try out the tips above, and keep these pointers in mind to fix attention seeking behaviour in children in school and home, and we’re sure you’ll notice positive changes soon. And remember the magic word – time!