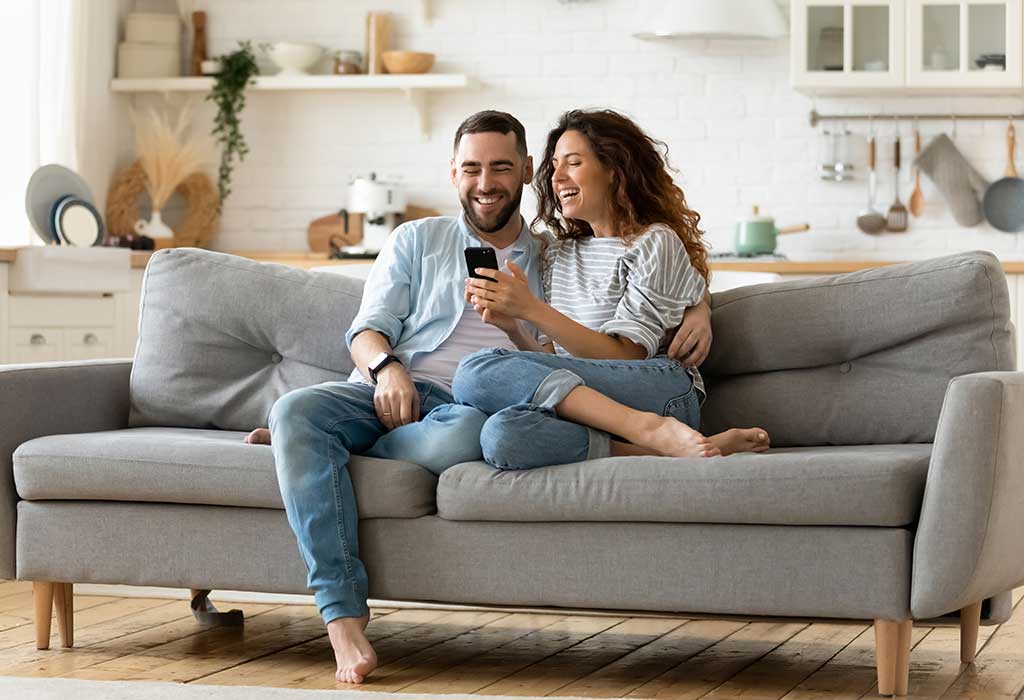 In this Article
A wife is a woman who plays the most important role in a man’s life. She competes with the family, shares responsibilities, and looks after everyone besides being an individual in her own right. Sometimes all of these tasks and responsibilities can feel too burdensome. Great inspirational quotes during these times are an effective way to lift her spirits and remind her of her amazing personality. If you are looking for quotes to motivate your significant other, we have put together a great list of saying by people from all walks of life.

Motivational and Inspirational Quotes for Wife From Husband

If you are among those looking for inspirational quotes for my wife, then here are some motivating ones that might make her day:

Words of Encouragement for Wife

When she is feeling uninspired, these quotes are sure to encourage her:

Motivational quotes are a wonderful way to remind your wife that she can do all that sets her mind to in her hour of doubt. Choose your moment to bring up the correct quote at the right time. Whether you choose to deliver it is a text message or a surprise stick note on her laptop, these quotes will make her smile.