You're Probably Not a Parent If You Haven't Faced at Least 12 of These 20 Hilarious Situations! 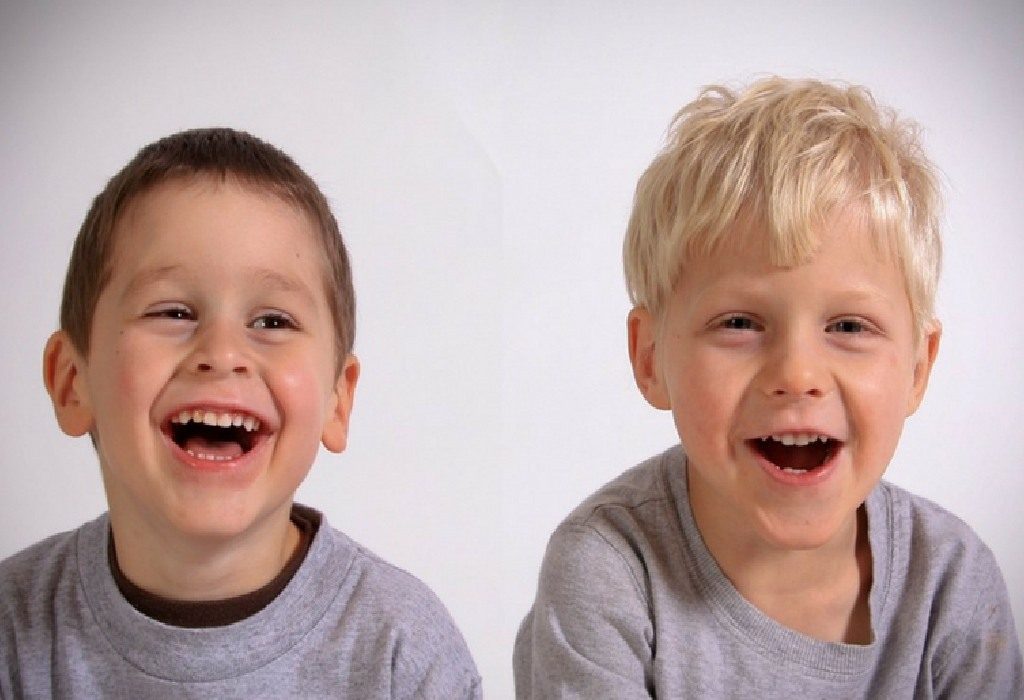 Studies show that husbands stress out moms more than the kids do. However, we asked moms around and found that they have been in at least 12 of these 20 hilarious situations that stressed them out more than their poor husbands did!

Every kid is different, but all kids are hilarious. They say just the darndest things! However, what is funnier than that, is parents tweeting about them. If this doesn’t get you through the week, we don’t know what will.

My 5-year-old called French fries "potato noodles," and now I'll never call them anything else.

2. Getting some shut-eye is seriously hard.

I just put 'one minute of sleep' on my Amazon Wish List. It's currently unavailable.

3. Do not underestimate the power of ice cream.

4. Sitting down comfortably is a luxury.

Me expecting my 1st baby: I'll love him and guide him and always be there

Me now: JUST FIGURE IT OUT I MEAN C'MON GUYS JEEZ I JUST SAT DOWN

Mondays are hard. Mondays with kids are some type of human survival experiment.

6. Bring in those villagers. Stat.

People are like "it takes a village to raise a child" and I'm like "can u give me the address for that village?" cause I could use the help

My 3 year old tried to remove a stain from our couch by using a dinosaur to fight it.

If parenting has taught me one thing, it's to never share a water bottle with a kid eating crackers.

10. These questions still keep me up at night.

Get married and have kids so that you can be woken up at 4:56 am on a Saturday by someone asking what the opposite of "J" is.

11. Co-sleep with your kids, they said. You’ll bond better they said.

What's the opposite of getting knocked-out? I’m looking for a word to describe being awakened from a deep sleep by a toddler kick to my face

12. Two big triangles are all she asked for.

Hell hath no fury like a 4 year old whose sandwich has been cut into squares when he wanted triangles.

From what I can gather, motherhood is just repeatedly getting up after having just sat down two seconds ago.

The most horrifying thing I've ever heard:
"MOMMY! MOMMY! I think I just did SCIENCE in the bathroom!"

You are the writer of your own story. Your mom is the editor.

You know you're truly a parent when you are required to show the pictures in the book you are reading to the stuffed animals in the room.

17. You get the same result if you open a bag of chips.

Clean your rooms! -silence
Let the dog out! -silence
Open a YouTube video – 2,000 children appear behind you screaming they wanna see.

18. The apple doesn’t fall far from the tree

Baby:My legs are hurting too much! Me:You are becoming big,these are called growing pains. Baby:Oh so this is just part of life?' #zapped