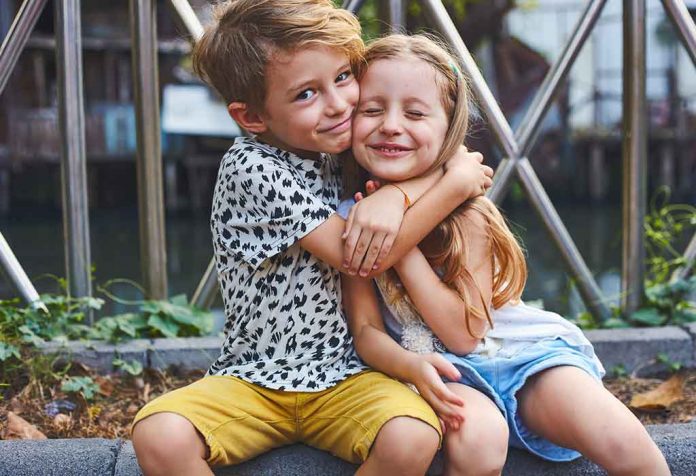 Life is never dull when you have a brother to cover your back. Irrespective of whether you are related by blood or not, meaningful brother quotes could reveal the depth of your relationship. If you wish to pen those words that will aptly describe your bond, go ahead and pick these quotes for brotherhood that have been cherry-picked for you.

Amazing Quotes You Can Dedicate to Your Lovely Brother

Celebrate brotherhood with these amazing quotes that are testimony to the bond between siblings.

My Baby Girl Ditya Is My Life!

This Is The Real Reason Children Are 100 Times Naughtier With Moms, Not Dads

How To Teach Preschoolers To Master Rhyme and Rhythm