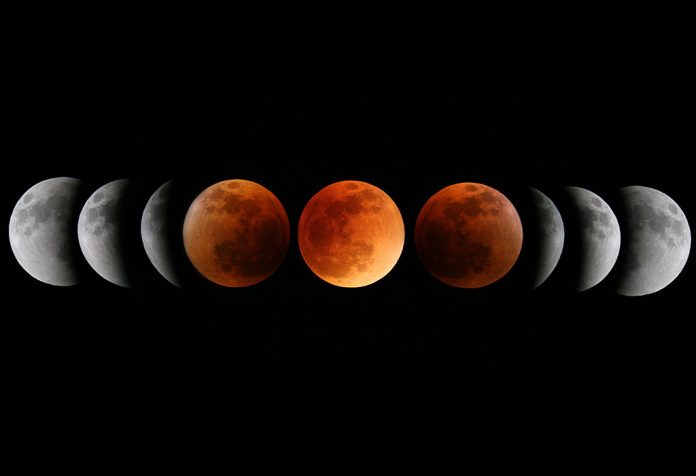 The moon has a face like the clock in the hall; She shines on thieves on the garden wall,

On streets and fields and harbour quays, And birdies asleep in the forks of the trees.

These lines from a poem written by Robert Louis Stevenson beautifully describe an image of the surroundings illuminated by the moon. But, it doesn’t come anywhere closer to mentioning another natural phenomenon related to the moon, a lunar eclipse. They have been the roots of several worries and fears in ancient times, too, when we did not know much about them. With the progress made in astronomical studies, our understanding of lunar eclipses has increased. If you’d love to pass on some great information about this natural phenomenon to your kids, read on.

A lunar eclipse occurs when the sun, the earth, and the moon are aligned, with the earth in the centre. The three astronomical bodies could be in a straight line or closely aligned in a way that the earth’s placement casts a shadow on the moon, making the moon appear reddish-brown in colour. 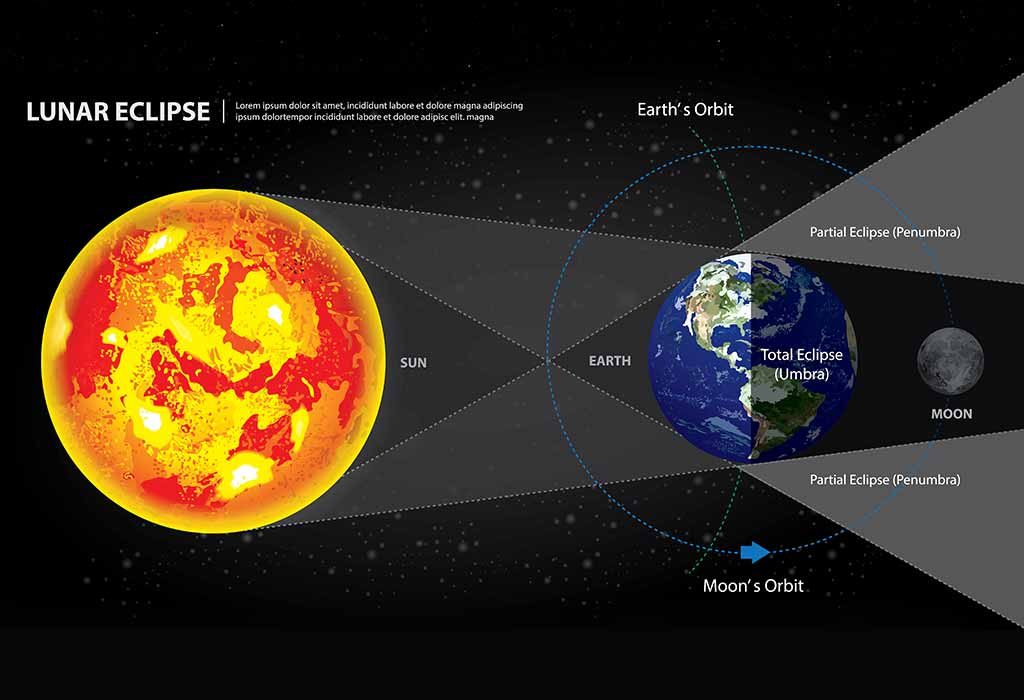 As the alignment of the three astronomical bodies cannot always be in a straight line; we get to see three types of lunar eclipses.

A total lunar eclipse occurs when the earth is right in the middle between the sun and the moon and casts a complete shadow on the moon. However, because the sun is 109 times bigger than our planet, it’s light still reaches the moon, making it appear reddish-brown when seen from our planet. Why does it appear so? We’ll answer that soon below. 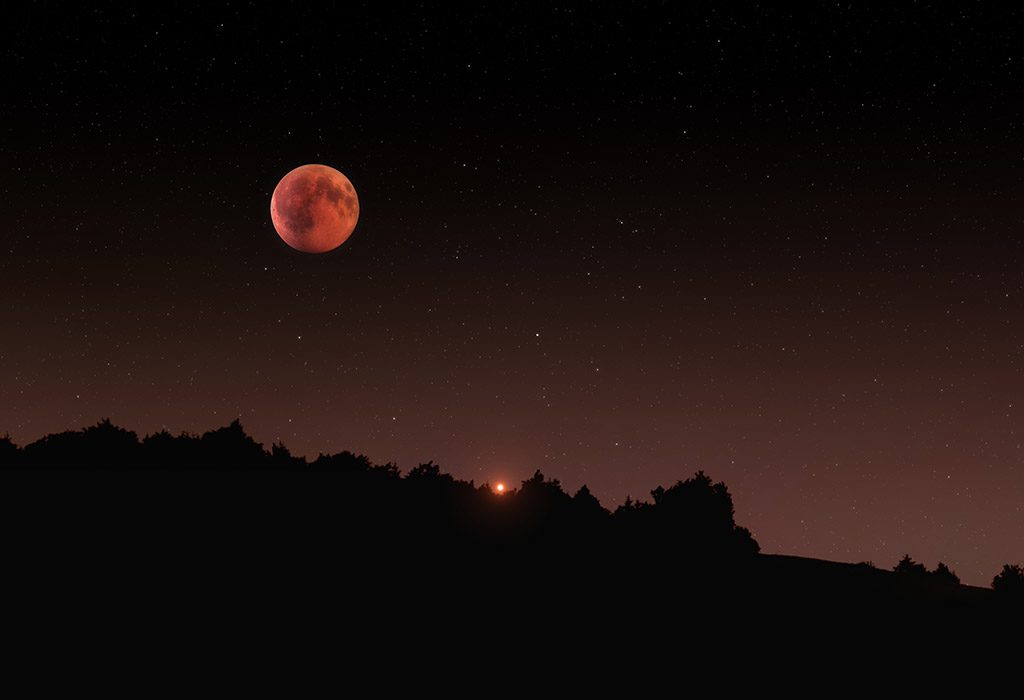 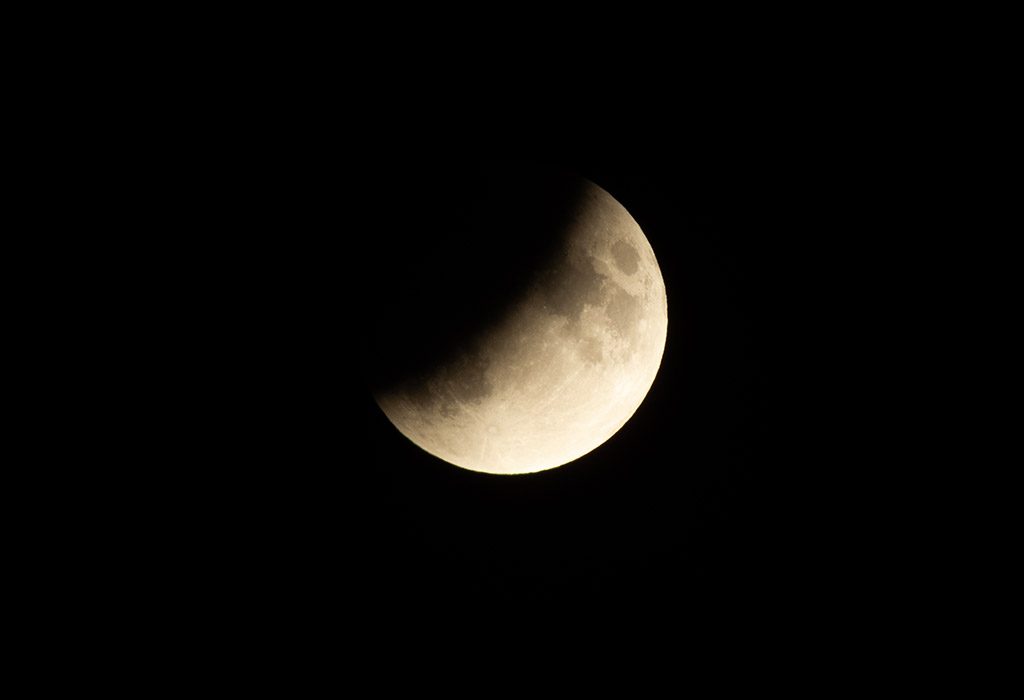 During a penumbral lunar eclipse, the outer shadow of the earth (penumbra) falls on the moon giving it a faintly darker appearance, which can only be seen when you observe the moon closely through the eclipse.

How Many Times Can a Lunar Eclipse Occur?

A lunar eclipse can occur two to five times a year. The most commonly occurring eclipses are either partial or penumbral; a total lunar eclipse is less common compared to these two types.

What Is a Blood Moon Lunar Eclipse?

A blood moon is a non-scientific name used to refer to a total lunar eclipse when the moon appears reddish or reddish-brown. It happens because the earth’s atmosphere filters the light emitted by the sun causing the green to violet wavelengths (on the visible spectrum) to scatter more compared to the red wavelength, which reaches the moon and makes it appear red. 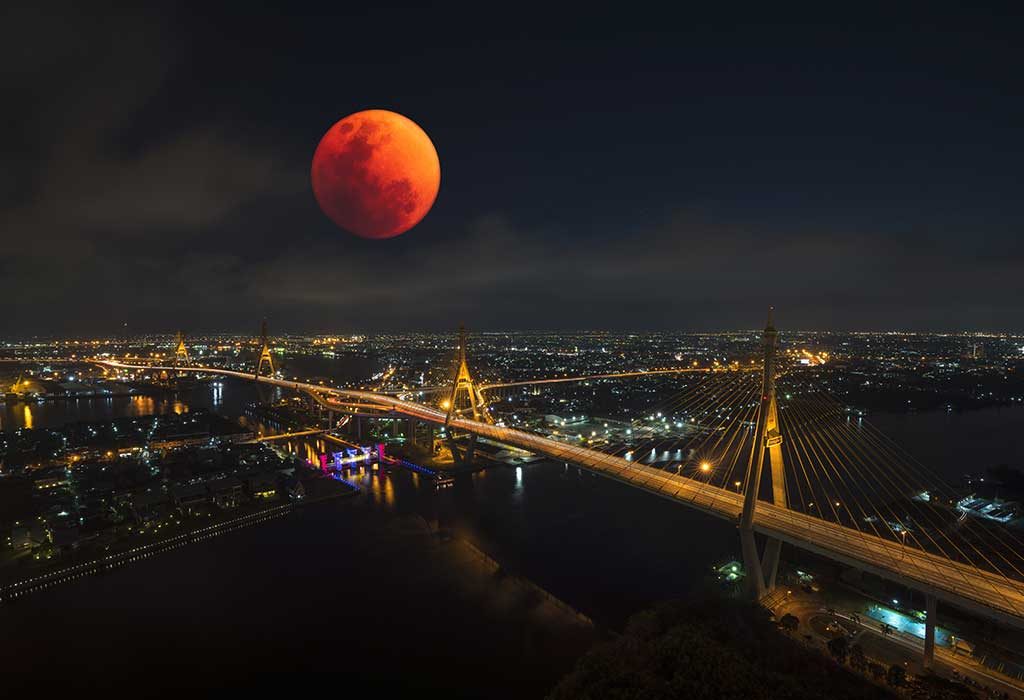 In 2020, four penumbral lunar eclipses have been predicted. Unfortunately, there won’t be a blood moon this year.

If you missed the lunar eclipse of January 2020, you can witness the next lunar eclipse that is predicted to occur on the 5th of June.

How to Watch a Lunar Eclipse?

During a lunar eclipse, the moon does not emit harmful rays as is the case with a solar eclipse. Therefore, you can witness this natural phenomenon with your naked eye from a safe location. In case you wish to take a closer look at the moon, you could use a pair of binoculars or a telescope if you have one. 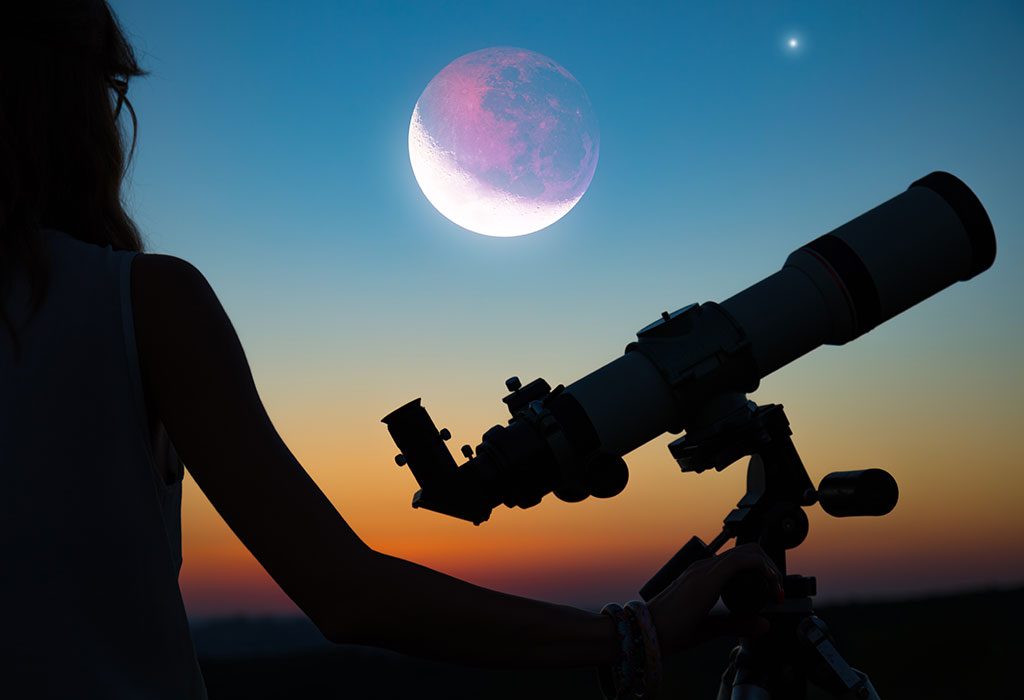 Other Interesting Facts About Lunar Eclipse

Humans have witnessed, loved, feared, and studied natural occurrences on the planet for ages, which resulted in the numerous facts and myth irresistible to many. Here are some interesting lunar eclipse facts kids are sure to enjoy reading –

A lunar eclipse is sure to get kids and adults equally inquisitive as the moon has been the centre of several thoughts and beliefs for ages. A professor of philosophy and former dean at Rutgers University, Emmanuel George Mesthene, once quoted, “A decade ago, the moon was an inspiration to poets. A decade later, it will be just another airport.”