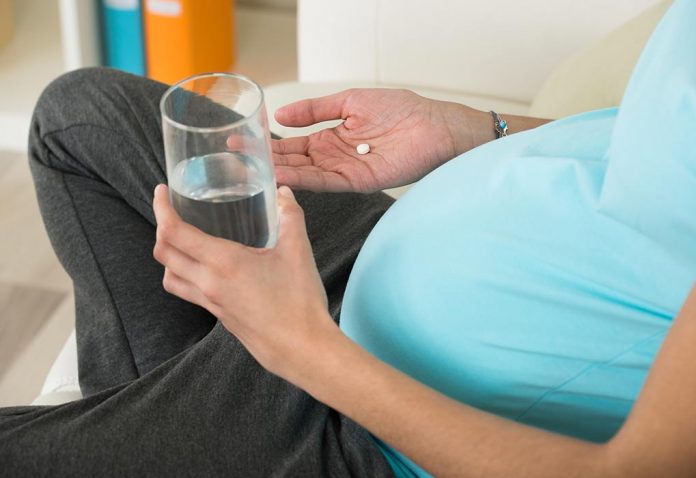 As a pregnant woman, it is your duty to check whatever you do will affect your baby or not. It is estimated that a woman has a 4% chance of having a baby with a birth defect. Therefore, you will have to devotedly check if anything you consume, especially medicines, are bad for the baby. In this post, we share all the information you need to know about Loratadine, an over-the-counter antihistamine, and whether it can be bad for the health of the baby in your womb.

Loratadine is part of a medicine group called antihistamines, which is meant to reduce the effect of histamines in the human body. The histamines are an important part of why allergies occur; therefore, antihistamines are used to suppress the immune system, and as allergy medication. Loratadine reduces symptoms associated with allergies, like a runny nose, watery eyes, cold, and sneezing.

Is Consuming Loratadine Safe During Pregnancy?

Consuming loratadine during pregnancy can have different effects on different women. You should consult your doctor before consuming loratadine to know if it is harmful to your baby. The doctor will have a better idea of how the pregnancy is progressing and your overall health status, so he/she will be able to make an informed decision regarding this. However, it is always better to get some knowledge before consulting a medical practitioner for you can then clarify most questions you have about it.

Pregnancy lowers your immune strength, so loratadine may be required to ward off symptoms of allergies like cold and cough. In any way, you should always talk to your doctor before its consumption. 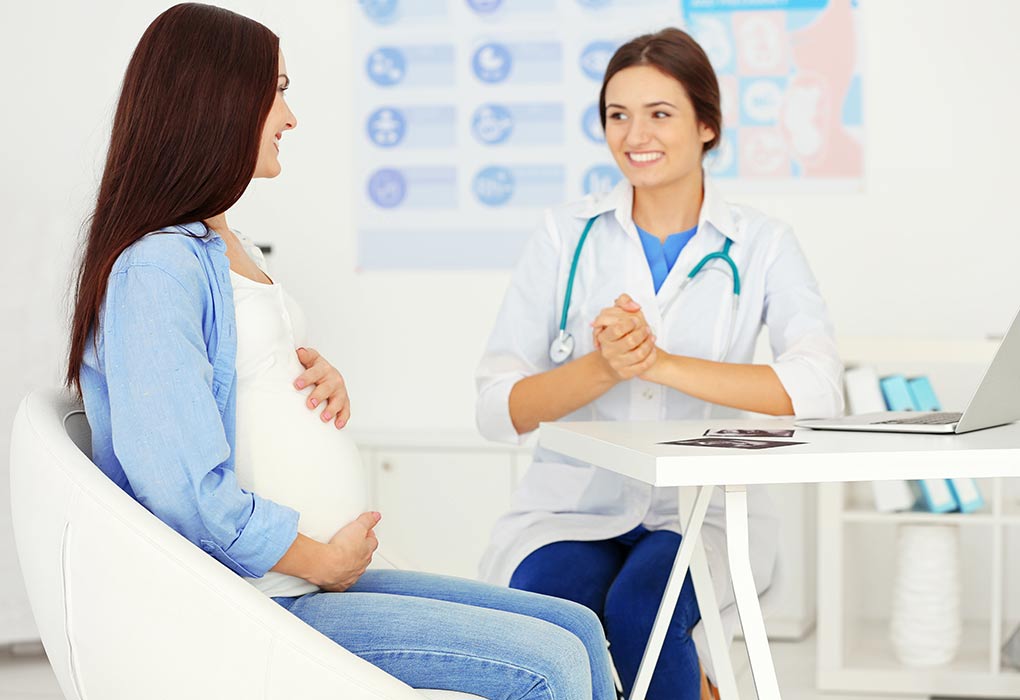 Let us look at some common questions which pregnant women generally have with regards to loratadine.

1. What if I have already taken loratadine during pregnancy?

If you have already consumed your allergy medication, including loratadine, don’t stress out! Let your doctor know about it as soon as possible. Your doctor will decide whether it is okay for you to consume it and will work out the lowest possible dose required to get the effect of the medicine. The doctor will also ensure that you consume the tablet only for the required amount of time.

2. Can consuming loratadine during pregnancy cause birth defects in the baby?

The organs of the baby are usually formed in the first trimester of pregnancy, and it is at this stage that many medicines have been shown to cause birth defects in the child. There have been three studies which investigated whether defects occur in such babies, but in all three, the babies came out just fine. However, all of the studies used less than 400 mothers, so the results cannot be conclusive. Only two studies have found a correlation between birth defects like shortened limb and consumption loratadine in the first trimester of pregnancy, but there have been other studies which stated that there is no correlation whatsoever. Therefore, it was concluded that loratadine does not cause any birth defects in the baby if consumed in the first trimester.

3. Can consuming loratadine in pregnancy cause miscarriage?

Again, there has been no evidence which shows that loratadine can cause miscarriage in women. One of the two studies conducted on the matter concluded that there was no correlation. However, the other study concluded that women who consumed loratadine were twice as likely to have a miscarriage, but this could be explained by other factors as well which can have the same effect. The women in the second study were slightly older, and the assessment of the study was taken at a slightly earlier stage compared to the women in the first study.

4. Can intake of loratadine in pregnancy cause stillbirth, preterm birth, or low birth weight in my baby?

There were two studies which delved into this question, and both found that there was no correlation between loratadine and stillbirth, preterm birth, or low birth weight. However, extensive research is still required to conclude concretely.

5. Can taking loratadine during pregnancy cause learning and behavioral problems in the child?

The development of the brain of the child occurs until the later stages of pregnancy, so the consumption of a harmful drug at any time of pregnancy may cause similar problems. However, consuming loratadine in the third trimester of pregnancy or at any time of the pregnancy has not been found to have any such effects, like ADHD or autism spectrum disorder, in the child.

6. Are there any risks to my baby if the father has taken loratadine?

No, there are no risks if the father has consumed the medicine before or around the time you got pregnant.

Loratadine has not been found to have any harmful effects on the child, even though extensive research on the topic is yet to be done. To be on a safe side, it is advised that you consult your doctor before consuming loratadine.

This Mom Shows How to CREATE More Space in Your Cupboard in Only 8 Steps!

Leukocytes in Urine During Pregnancy

16 South Indian Dishes Every Kid Will Love – Get the Recipes Here!