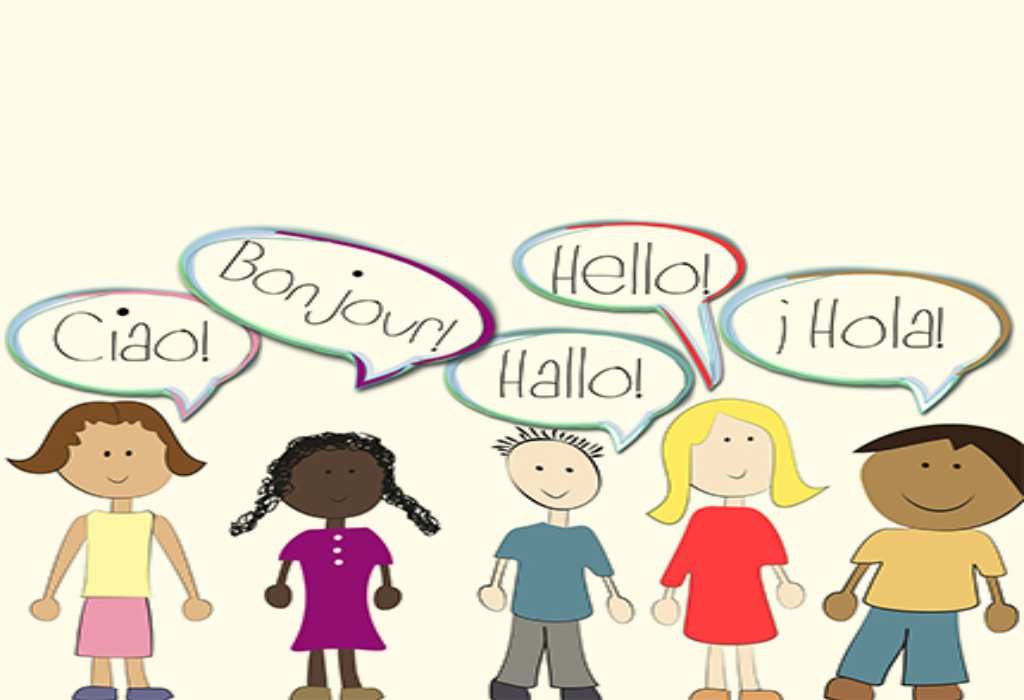 With inter cultural marriages becoming increasingly common, toddlers are subjected to two different languages during their growing years. Though it can be a promising prospect, language delay in bilingual toddlers can occur if care isn’t taken. However, it can be easily prevented by parents.

Do you and your partner belong to two different communities? Chances are, the both of you have different mother tongues as well. While it won’t pose a problem to your relationship, your toddler may find it difficult to keep up with both the languages. Unless you’re careful, it could result in language delay.

The Problems with Bilingual Education

A child may sometimes mix up the words of two languages. Though speech experts don’t consider it to be a serious bilingual toddler language problem, it’s important to make sure that your tot doesn’t do this to compensate for a word that she doesn’t know or can’t remember. Such mistakes should be duly corrected so that she doesn’t face any problems when communicating with her friends and teachers later. You can correct her by repeating the word that she left out.

A toddler may refuse to speak in one of the other languages despite understanding it. Maybe she doesn’t know enough words to express herself in that particular language. Maybe she’s not interested in learning it. In such a situation, don’t push her to speak in the language. Gradually try to develop her skills by telling her stories or singing songs in that tongue. Encourage her to ask questions or even mimic you.

3. Rejecting the Other Language

Enough motivation should be given in order to enhance language development in a bilingual child. At times, a toddler may prefer to speak in only one language and reject the other because of the way people around her treat the other language. Maybe she faces a lack of motivation and encouragement when she does try to speak it. If you want your little one to pick the new language, give it equal importance as the other one, and encourage and reward her when she tries speaking it.

Other than a 16-month-old tot mixing languages, she may also make grammatical mistakes. While it may be tempting to correct her, don’t give too much importance to it. Refrain from negative feedback too as it may push her to swear off speaking the language for good. Grammatical mistakes are part of the process of learning a language.

You can help your toddler enhance her bilingual skills in a number of ways, such as:

It’s quite normal to face language problems while raising bilingual toddlers. However, patience, encouragement and the right attitude can encourage your tot to pick up languages quickly.