Self Gender Recognition in Toddlers

Self Gender Recognition in Toddlers 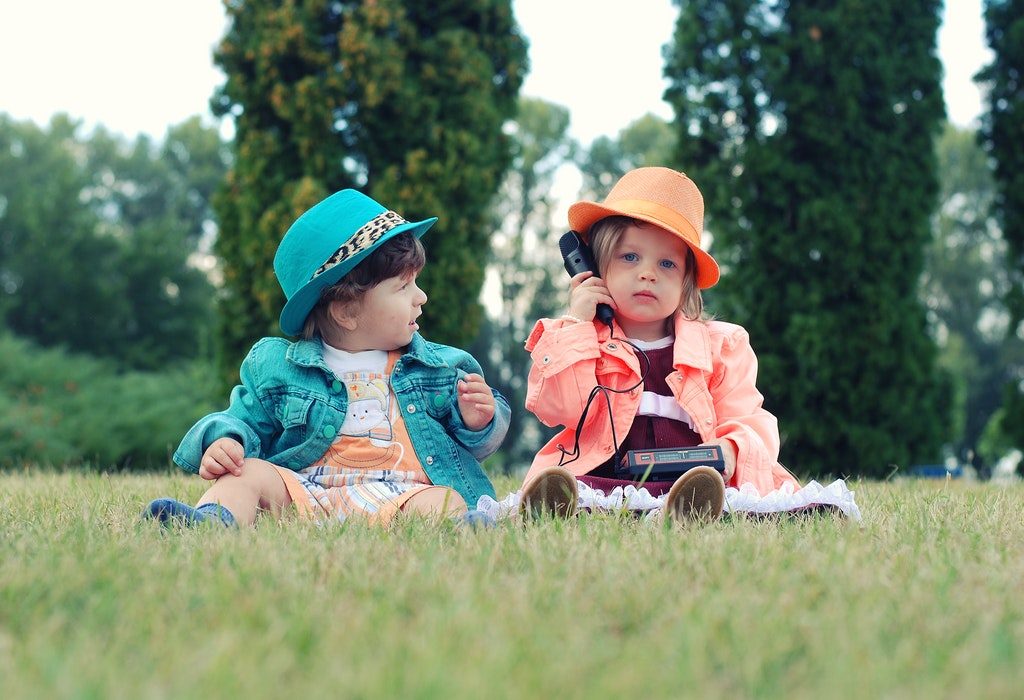 Toddlers take some time to understand the difference between genders. However, once they do, they could easily fall into the gender stereotypes set up by society. Find out how to develop self-awareness in toddlers and what you can do to keep yours from being defined by stereotypical roles.

Identifying the sex of a baby is child’s play to you. But, does this hold true for your toddler too? The truth is that your child might take some time to understand the fact that humans are divided into different sexes. However, once the concept becomes clear, you need to ensure that you protect your tot from falling prey to gender stereotypes.

Self Recognition in Toddlers: What’s My Gender?

Your child can actually recognise himself from a very early age. He also recognises you and your partner. However, the realisation of gender differences comes at a different stage. So, when your 16-month-old baby looks at the mirror, he only sees his reflection but does not identify himself as a boy or a girl. By the time he turns 2, he starts understanding the physical differences of both sexes. More often than not, this differentiation is made based on:

By the time your toddler starts speaking, he can identify himself as a boy. During this period, you can see that he’s enamoured by toys that have been specifically identified for a particular gender. However, during this stage of self-awareness in your toddler, it’s important that you prevent him from falling into stereotypical roles. This is extremely crucial to stay in sync with changing society.

Developing Self-Awareness in Children Without Stereotyping

With drastic role changes in society, it’s important that you make your child aware of this from an early age. Read to your toddler books that don’t adhere to societal stereotypes. Go for books that have a stay-at-home dad or a female police officer as the main protagonist.

Don’t fill your child’s toy box with items that are considered to be “gender-appropriate”. Instead, buy all types of toys for him, be it dolls, cars, stuffed animals, and action heroes. This is one of the best ways to ensure that your tot does not get stuck in the rut of stereotypes.

There is no rule that says cricket or baseball is meant for boys and skipping rope for girls. Let your child choose what he wants to play and play along. Don’t tell him that a game is only for girls while another is solely for boys. By saying this, you’re actually stereotyping your child’s ability to identify with a gender.

When your toddler recognises himself in the mirror and identifies himself as a boy, he’s only talking about the physical differences he sees. So, don’t stereotype your tot by planting ideas in his head.