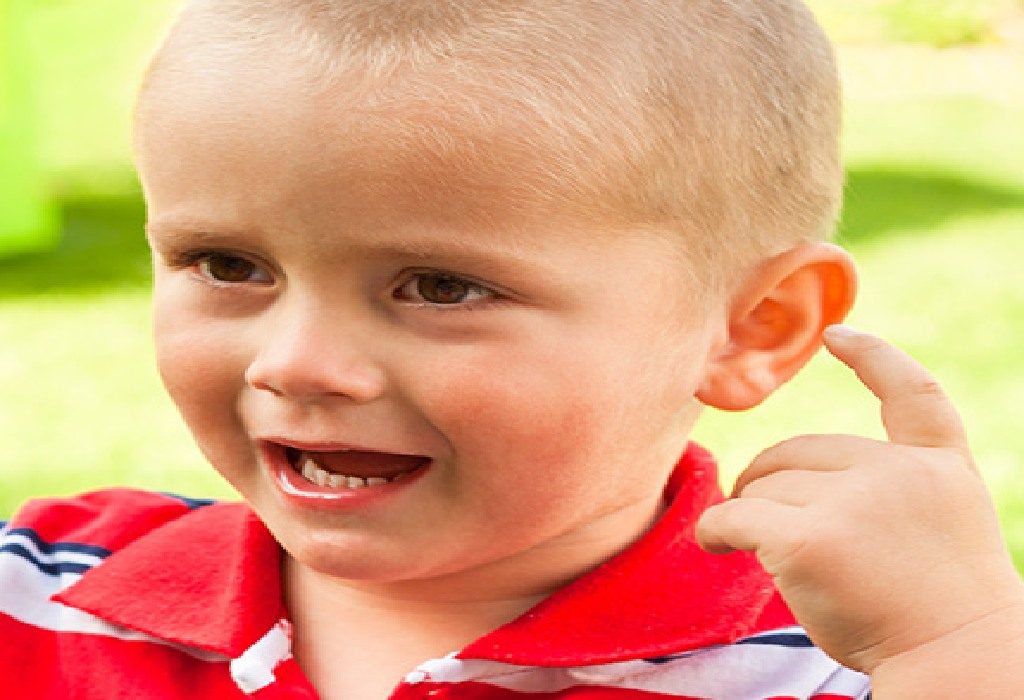 Parents want their children to grow into balanced individuals with impeccable social skills. However, what they don’t realize is that a toddler’s social and emotional development milestone begins at a very early stage. Understanding this can help parents bring up their tots to be more sociable.

How often have you looked at your toddler and prayed for him to grow into a socially balanced individual? However, if you thought that social skills begin developing only when a child joins school, think again. Children can understand the thoughts and emotions of the people around them from a very early age.

What the Development of “Theory of Mind” in Early Childhood Means

The theory of mind is a concept where children start relating to other people around them as distinct individuals with needs, thoughts and feelings of their own. They also learn to understand different situations in a better way and also start expressing their feelings accordingly.

Social Cognitive Psychology: What You Need to Know

It’s believed that babies can actually understand the feelings and intentions of their mothers and other people around them, based on the inflection in their voices and the expressions on their faces. As a toddler’s language skills develop, he can even make out what other people are trying to convey. He also begins understanding that his needs and feelings are not the only ones that matter; people around him too have feelings and thoughts that can even be influenced by his deeds. This acts as the foremost step of importance of social cognition in young children.

Have you ever seen your toddler using a block as a car during his play hours? This is known as pretend play and demonstrates his ability to differentiate between real things and his thoughts. It’s a great way to develop social cognition. With time, as his language skills improve, this ability becomes more pronounced and he’ll be able to speak about the different aspects of this pretend play.

When your toddler sees a cookie jar, he believes that it contains cookies and nothing else. However, if you store something else in it and show it to him, he might be taken by surprise, at least initially. But, this can actually help him understand that things may not always be the same as he believes.

Sooner or later, mind skills develop in every toddler. However, early development of these skills can help them grow into smarter and more expressive individuals. Talking to them about the world around them and pointing out different thoughts and feelings is the best way to do this. Children with older siblings develop these skills sooner by observing them. Encouraging your toddler to pretend play can also help in enhancing his social cognition and language skills.

Now that you know what theory of mind is all about, make sure you do your bit to enhance the skills in your toddler. With guidance and encouragement, he’ll be more attuned to what others are feeling.

Previous article « Top 5 Reasons Why Following a Routine is Important for Toddlers
Next article Working Mom? 5 Ways to Ask for a Raise »