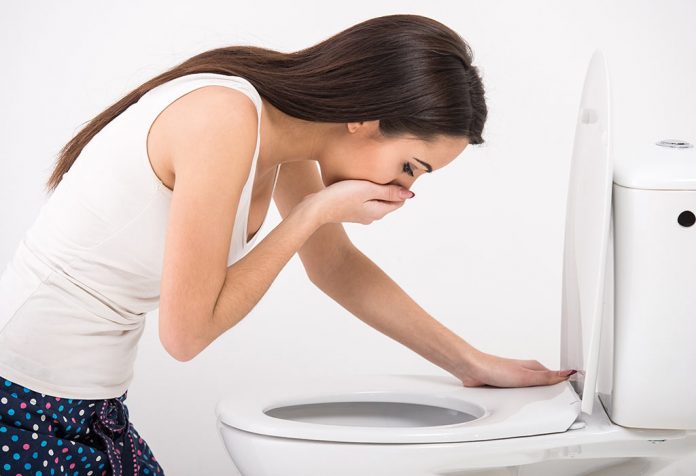 The term ‘morning sickness’ has become an absolutely necessary mention when there are any talks around pregnancy. Both are linked together so inextricably that any mention of one without the other might send alarm bells ringing in a woman’s head. Suffering from nausea is never a pleasant sensation, even though you might have a baby or not. But there’s more to it than simply the tendency to throw up and having morning sickness might actually be a sign for a sustained and well-formed pregnancy.

If you’re wondering whether suffering from nausea means a healthy pregnancy for you, then you are quite close to being right. Both are results of biological changes within your body and are definitely linked together. In addition to that, the absence of morning sickness may not necessarily mean a bad pregnancy as well.

In pregnancy, the hormone hCG, or human chorionic gonadotrophin, reaches its peak as a result of the formation of the placenta on the onset of being pregnant. These levels keep on increasing in the initial stage of pregnancy, which is primarily when the signs of nausea are the strongest. Furthermore, once 14-15 weeks of pregnancy are completed, these hormones plateau and their levels begin to reduce gradually as the fetus starts to sustain itself. This is also the period where many women have noted their morning sickness to have reduced or have started handling it better.

Women who have motion sickness or multiple triggers of nausea might suffer morning sickness a bit more frequently than other women. This can get difficult while travelling to work or even taking a small holiday for yourself. On the contrary, certain women may rarely experience nausea or nothing at all. That, too, is normal and does have a good chance of proceeding to a healthy pregnancy as well.

How Does Nausea Help Pregnancy?

1. Eliminates Toxins From the Mother’s Body 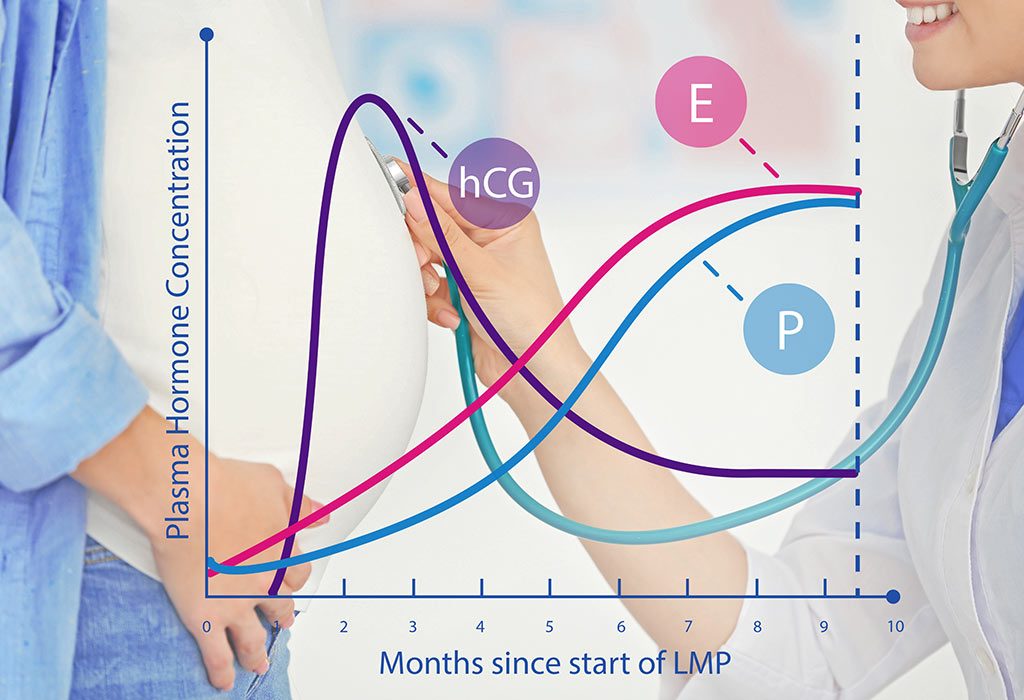 New mothers might still have a few more queries in regards to ensuring their and their baby’s health. Here are some commonly asked questions.

1. What are the health risks of severe morning sickness?

Severe morning sickness is also termed as hyperemesis gravidarum. These do increase the risks of certain health conditions, such as:

Constant nausea and vomiting could rid the body of vital nutrients, which results in a weight loss of the mother and, consequently, the child. This could set in motion certain vitamin deficiencies in the body, resulting in various brain-related issues affecting the mother. Symptoms start ranging from a substantial loss in vision, unable to maintain balance, and having trouble with eye and muscle coordination. These symptoms are quite similar to those experienced by alcoholics as well as by people who have gastric problems, resulting in the body failing to absorb nutrients from the food.

A bunch of studies have found a connection between mothers who have had severe morning sickness and their children suffering from various behavioural problems. Offsprings of such women have shown significant symptoms of depression, bipolar, anxiety when they grow up. This seems to be a result of the combination of nutrient deficiency due to vomiting, as well as the stress experienced by mothers due to it. These impact not just the development of the brain in the fetus but may cause problems later in both the child and the mother, leading to various hindrances in forming a strong emotional bond between the mother and the child.

Though morning sickness prevents risks of miscarriage, severe morning sickness works in the other direction and increases the chances of mothers delivering their baby before completion of the full term of the pregnancy. These births generally occur prior to completing 34 weeks and result in delivering a child that is not fully grown. Although vomiting might not be directly responsible for it, its effects on nutritional deficiency and reduced weight gain might trigger the premature birth. 2. Will morning sickness be worse with twins?

The short answer to this is – Yes. Having more than one foetus increases the severity of morning sickness.

Morning sickness is linked to the formation of the placenta. In the presence of more than one child, the placenta needs to provide increased nutrition and blood supply that should be sufficient for all the babies in the uterus. This results in the body producing more and more hormones that allow the placenta to get larger. These higher levels of hormones, thus, resulting in your nausea being even worse than before.

This further gets aggravated by the stress and tiredness the body experiences in carrying the pregnancy of more than one baby. At times, the symptoms may not be as strong as well. Nevertheless, taking appropriate care can help keep this in check.

3. Can the absence of morning sickness be a sign of miscarriage?

Just because morning sickness reduces the risks of miscarriage, does not automatically mean that the absence of nausea increases the risks for it. There have been various cases of women suffering a miscarriage despite having morning sickness, as well as women having fully healthy pregnancies without experiencing any nausea. Morning sickness is temporary and its absence should not be connected with poor pregnancy as such.

Knowing if morning sickness is a good sign in early pregnancy brings a lot of satisfaction and relief to women, especially first-time mothers. As much as this establishes a good sign of a pregnancy proceeding ahead normally, it is important to stick to various other precautions, diet, and exercises to keep this moving ahead in the same manner. 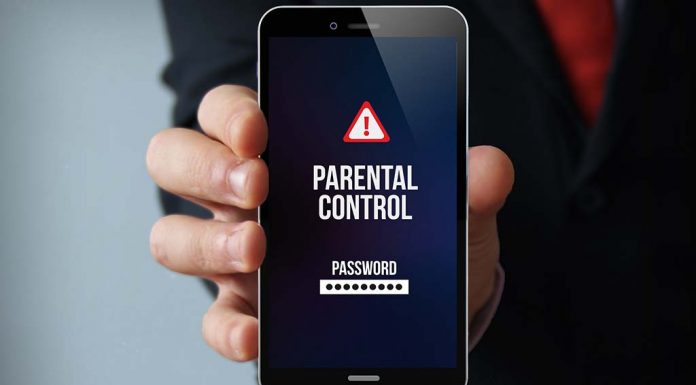 Parental Control on YouTube – How to Ensure Safe Search