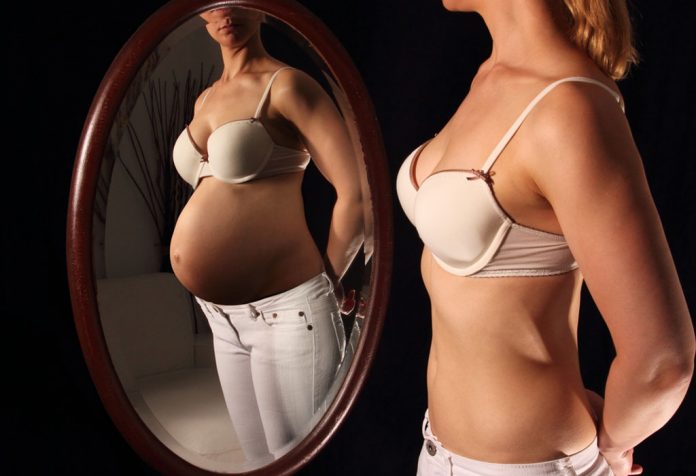 When you’re trying to get pregnant, every sign and discomfort that you experience will point towards pregnancy. If you can’t wait to be a parent, then you must have had moments where you’d have thought that you were pregnant but actually weren’t. If your period was late by a few days, you must have taken it for a sign of pregnancy. A missed period is a sign of pregnancy, and so is nausea, morning sickness, or fatigue. If you experience one or more of these symptoms and take a pregnancy test, which comes negative, you will obviously be disheartened. Furthermore, if these signs are accompanied by some physical signs of pregnancy, and you are not pregnant, then you will wonder what’s wrong. Well, it could be a false pregnancy. False pregnancy is also known as phantom pregnancy or pseudocyesis.

What Is False Pregnancy or Pseudocyesis?

Pseudocyesis is the medical term for false pregnancy. In the case of pseudocyesis, a woman experiences many symptoms of pregnancy, but the pregnancy is false as the foetus does not develop. The symptoms include a growing belly, morning sickness, irritability, back pain, etc. This condition is also known as phantom pregnancy. Surprisingly, this condition also occurs in men and is known as sympathetic pregnancy. It is mostly observed when a man’s partner is pregnant.

What Are the Causes of Pseudocyesis?

While researchers have not been able to pinpoint the exact cause of pseudocyesis, there are reasons to believe that the reason could be either physical or psychological. Physical reasons could be ovarian cysts or tumours. Most evidence show that pseudocyesis is common in women who have an intense desire to become mothers. The intensity sends a signal to the brain which makes them believe that they are pregnant. The rest of the body receives signals and is prompted to behave as it would if it were pregnant. Pseudocyesis occurs with many bodily systems working in tandem. The endocrine, cortical, hypothalamic, and psychological functions work together complexly. Stress on the ‘hypothalamic-pituitary-adrenal’ axis is what leads to a phantom pregnancy.

Who Is At the Risk of a False Pregnancy?

It has been observed that false pregnancies occur in certain types of cases. Women who have had the following conditions are more at risk than usual:

Women who want a baby with intensity may experience a false pregnancy. 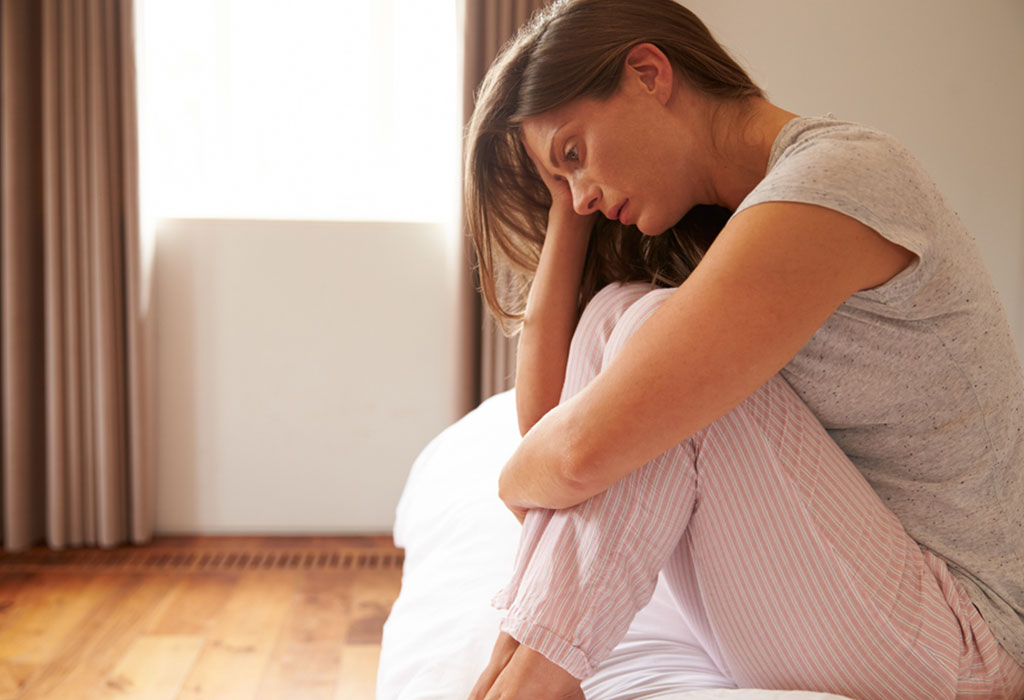 What Are the Symptoms of False Pregnancy?

Usually, the woman will notice a false pregnancy belly and think that she is pregnant. It is advised that pregnancy is established only after the required pregnancy tests.

What Are Its Characteristics?

The main characteristic of a phantom pregnancy is the absolute belief of the woman that she is pregnant. Irregularity with menstruation is commonly seen in women who are suffering from a false pregnancy. A majority of women with a phantom pregnancy will report that they feel foetal movement.

How Is False Pregnancy Diagnosed?

There are several ways in which a false pregnancy is diagnosed. Some of these include:

There are two factors to consider when treating a false pregnancy. If the condition has been caused due to some physical or physiological reason, then this will be treated first. In the case of cystic ovaries, the treatment plan will include medication, lifestyle changes, and maybe even meditation. And if the ovarian cyst is big or harmful, then a surgery will be required. If the false pregnancy is brought about by a psychological reason, then it will have to be treated with the help of psychiatrists and therapists.

In either case, the woman might have become invested in the idea of being pregnant. Apart from the pregnancy, she might have also prepared herself for raising a child. Once it is established that the pregnancy is false, the woman will need a lot of care. The dream of having a child is a very dear one, and having those hopes unfounded can be emotionally hard for the woman. It is best that you talk to your doctor and also with a therapist to make peace with this apparent loss.

A false pregnancy looks and feels like any other pregnancy but is in fact not a real pregnancy. There is no foetus and is caused by a number of factors. If you suspect that you’re pregnant, visit a doctor, get a blood test and have an ultrasound scan performed, as they are the most reliable tests for establishing a pregnancy.

Preparing for Labour & Delivery – Smart Ways to Prepare for Childbirth