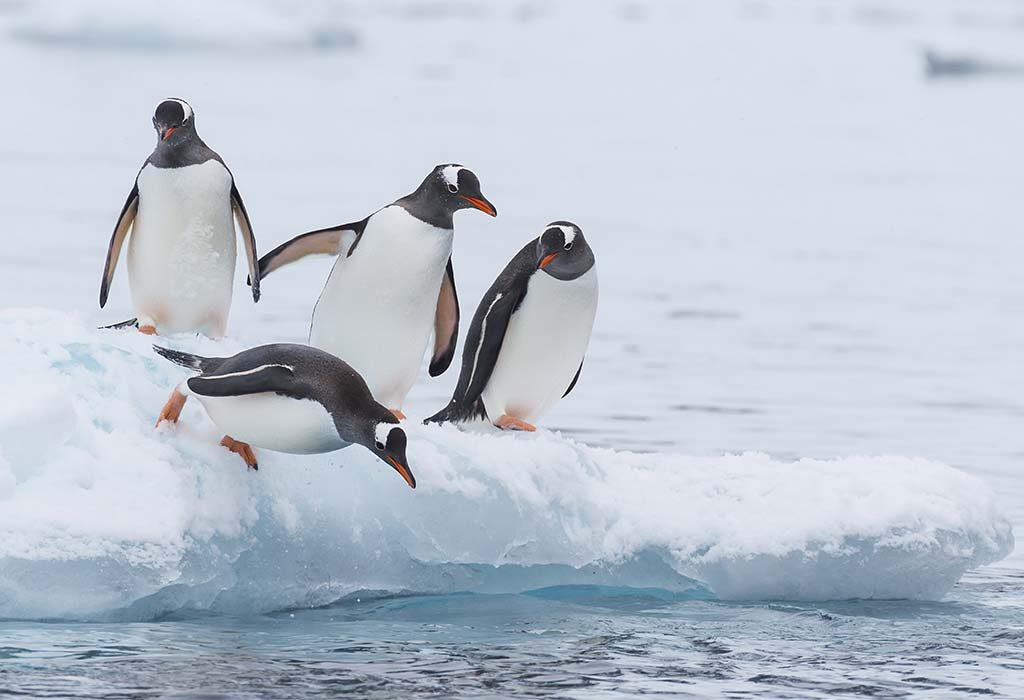 Kids love to know lots of facts about the members of the animal kingdom. This time, we’ve brought your kids some fun facts about penguins.

Amazing Facts About Penguins That Your Child Must Know

Penguins, we have to agree, are the most beloved birds with a lot of unique characteristics we hardly know about. Here is some information about these aquatic birds: Other Facts About Penguins for Children

Here are a few more amazing facts about these seabirds that your kids would love to hear.

Penguins are adorable little creatures that are the subject of many movies and books. Read your kid these fun facts about penguins and quiz him about it!

Previous article « Sleeping While Breastfeeding a Baby – Is It Safe?
Next article How To Overcome Failure – Simple and Effective Ways »