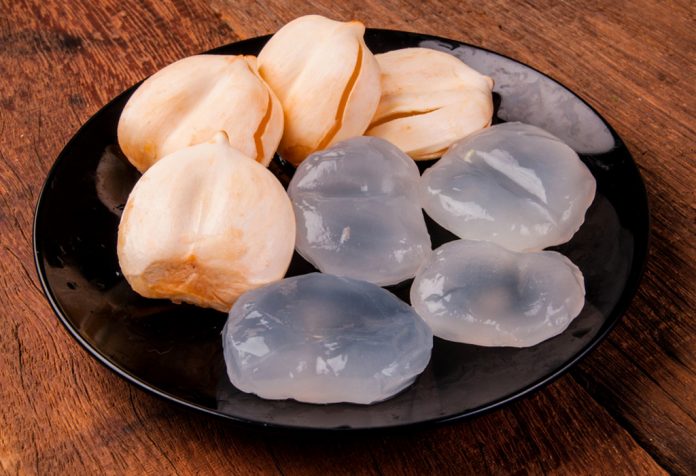 Many pregnant women remember being recommended to eat a fruit called as ice apple. As strange as the name sounds, it’s a fruit that is observed in prominence, especially during summers. With a bunch of fruits already beneficial during pregnancy, ice apple still has quite some benefits that it can offer over others.

What is Palm Fruit / Ice Apple?

Ice apple is a fruit that is known by multiple names across India. It’s popularly known as nungu in Tamil since it is native to south-eastern part of Asia. Traditionally, it is known to have a bunch of healing properties related to the treatment of various skin ailments, digestion-related problems, and many others. Given its high water content, it is often consumed in summers to prevent dehydration. Many even enjoy it with a small garnish of spices to bring out some flavour in it.

As natural as fruit can be, the palm fruit is completely devoid of any fats or cholesterol, making it extremely healthy and suitable for all ages.

The distribution of ice apple nutrition in a 100gm serving of it, reveals the contents to have around 43 calories, 11g of carbohydrates, and 27% of calcium. Minimal traces of fibre, protein, vitamin C, and iron can also be observed.

The ice apple further contains vitamin A and vitamin E. These primarily house around twelve different vitamins, and a lot of phytonutrients that are all naturally occurring. Vitamin B7, known as biotin, and vitamin K are constituents of the fruit, too.

Is It Safe to Eat Palm Fruit During Pregnancy?

Ice apple is a naturally occurring fruit with tons of benefits associated with it. It is considered beneficial to be consumed by pregnant women since it helps in achieving relief in many pregnancy-related issues. In any case, it’s always best to get a doctor’s recommendation for your benefit.

Pregnant women are strongly advised to eat ice apple primarily because it aids the digestion process directly. Constipation and stomach acidity are issues that are faced in pregnancy by many. Palm fruit brings relief from these problems in the most natural way.
Furthermore, consumption of palm fruit is also known to improve the quality of breastmilk in the feeding mother. It adds to the nutritional value that the baby receives from the milk, and acts as a good supplement, too. 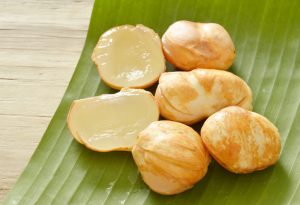 Nausea and vomiting is an everyday activity when pregnant. The ice apple helps achieve relief even from it by reducing that feeling. It also acts as a natural energy supplement and regulator. With the combination of minerals and salts within, it helps maintain the right glucose level in your body and keep you fresh.

It is possible to eat the nungu fruit during pregnancy in a multitude of ways. However, it is essential that only the very fresh fruits are consumed. Palm fruits should be consumed within a day since they perish rather quickly. These ice apples should also be balanced with a variety of other fruits. The popular ways of eating the palm fruit are:

Thus, you can safely eat this delicious and nutritious fruit during pregnancy. 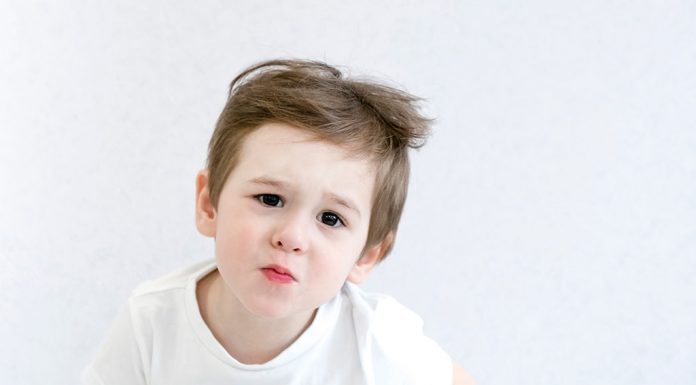 What is Love for You? – A Poem