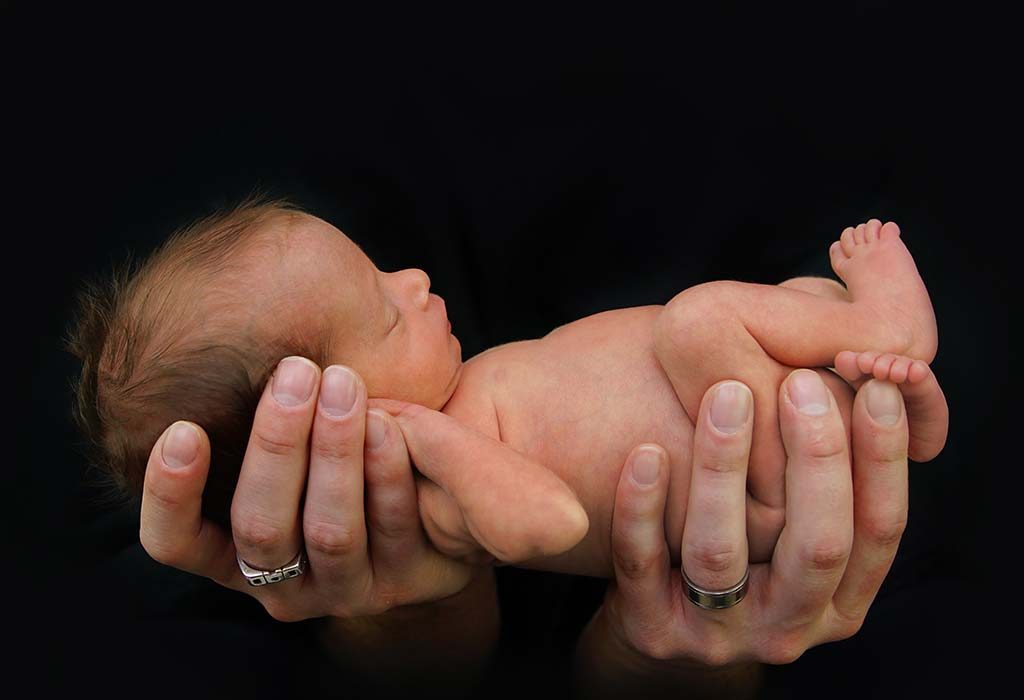 Breast milk forms the perfect and complete diet for newborn infants. Sometimes the protein and mineral content found in human milk might be insufficient for premature babies, though they are enough for term babies. If the baby is very small, then these deficits are a cause of concern, which is why he will require an additional amount of minerals and proteins necessary for his growth.

What Is Human Milk Fortifier?

Commercially produced multi-nutrient fortifiers that supplement the breast milk of the mother are called human milk fortifiers (HMF). These are usually cow-milk based. They are slowly becoming available everywhere as these multi-nutrient fortifiers contain the right amount of calcium, protein, carbohydrate, phosphate, and even vitamins with some trace elements. These are mostly given to babies that were born prematurely or have low birth weight.

Why Do Premature Babies Require a Human Milk Fortifier?

We all know that breast milk provides superior nutrition to premature babies. However, some studies indicate that babies with the least birth weight might be in need of some additional nutrients, those that breast milk cannot provide. For example, the baby might need extra phosphorus and calcium to prevent osteopenia. This is a condition where there might be a risk of fractures due to a low density of the bones. No matter what the case is, the baby’s long-term health can be affected due to poor growth. In order to prevent conditions that could affect preterm babies, human milk fortifiers are added to the mother’s breast milk to provide extra nutrients and meet the needs of growing preterm babies.

Guidelines to Use a Human Milk Fortifier

Given below are a few basic guidelines that you must stick to while using a human milk fortifier:

2. Check if the baby can take more than 25ml of breast milk 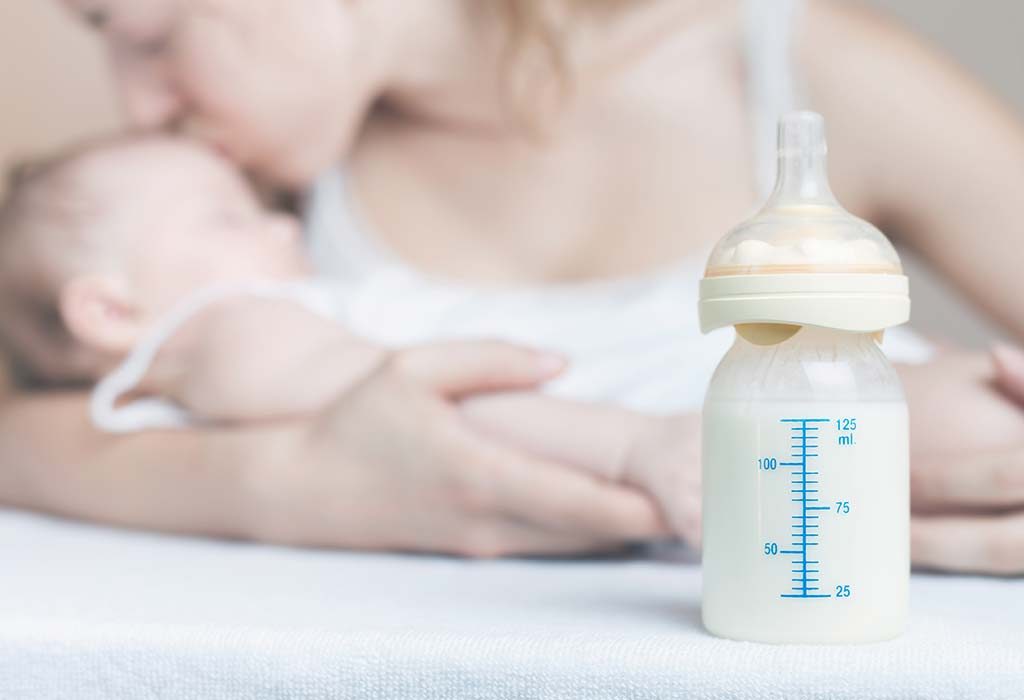 If a baby taking breast milk concentrated with human milk fortifier (27 kcal/oz or 30 kcal/oz) develops hyperphosphatemia (phosphorus > 7.5 mg/dl) or hypercalcemia, (ionized calcium greater than 6.5 mg/dl) then he should be given a nutrient consult and must switch into a reduced mineral recipe to decrease mineral content.

5. The weight of the infant

Human milk fortifier (24 kcal/oz) can be given to all infants weighing less than 2000g. If the weight of the infant is between 2000- 2500g, then he might benefit from the addition of human milk fortifiers especially if he shows poor growth.

Here’s a list of precautions that you must consider while giving HMFs to premature babies: 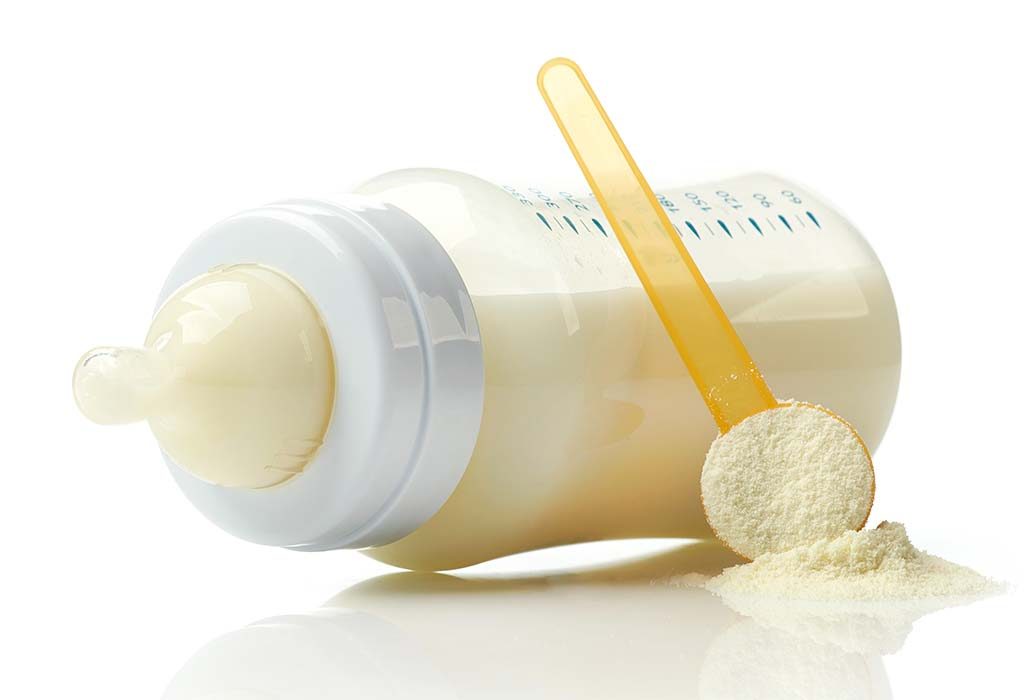 Many questions arise when the baby is given human milk fortifiers. A few of them are below:

1. Do all preemies need fortifiers?

No, not all preemies need fortifiers. It has been found that for babies with very low birth weight, breast milk alone was not enough; especially if the baby’s weight group is between 1251-1500g. It has also been found that for the babies that are extremely premature exclusively feeding them human milk-based diet had lower rates of necrotising enterocolitis than a diet of the cow milk products.

2. How does bovine milk fortifier improve health and help growth and development?

It is very hard to establish if the health of a baby improves when fortifiers are added to his diet. Various studies show benefits and many others show risks in premature babies. Short-term increases in length, head growth, and weight are seen when premature babies are given multi-nutrient fortifiers with breast milk. However, no difference was found between babies receiving fortified breast milk and the babies who were receiving unfortified breast milk by the age of 12 months. A study also indicates that when breast milk fortifiers are taken they only help with short-term growth and its long-term advantages have never been proven.

3. Are there any risks of adding bovine based fortifiers to human milk?

Some human milk fortifier risks that link health issues and bovine fortifiers are:

Increased Risk of Allergy and Diabetes

It is important to bear in mind that your baby needs extra care because of the prematurity and not because there is a problem with breast milk. Many infants require fortification for some time after being discharged weeks before they were due to be born. Remember to keep an eye on the side effects of human milk fortifiers if you are giving it to your infant.