Can You Give Your Baby Raw Milk?
Is It Safe To Give Raw Milk To Babies?

Home Baby Feeding Can You Give Your Baby Raw Milk? 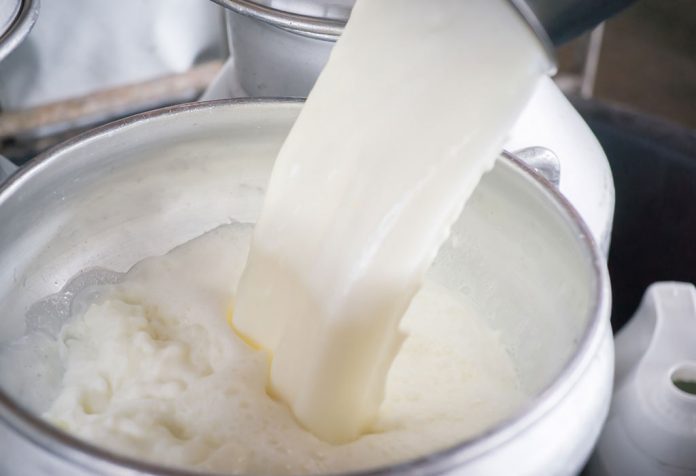 Raw milk is not pasteurized or heated to a specific temperature to kill harmful germs that may be present in it. Pasteurization is the best way to ensure that milk is safe for babies to drink. You should avoid giving raw milk to babies as it could be harmful for your child.

What is Raw Milk?

Unpasteurized milk is raw milk, as the fluid that comes out of the body of an animal needs to be treated before giving it to babies. Though it is said that the process of sterilization destroys the key elements and robs the milk of its nutrients, it is safe to drink only pasteurized milk. 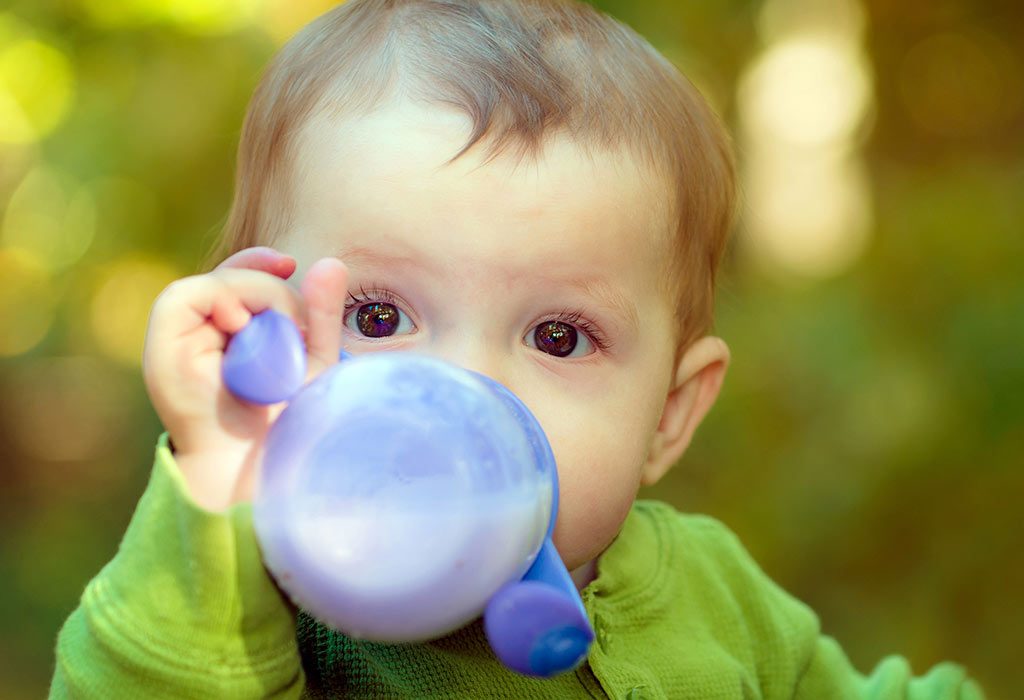 The composition of milk varies based on the breed, the species, the stage of lactation, and the animal’s food. Its nutritional value is very high, which can be seen in the table given below.

What Are the Benefits of Raw Milk for Babies?

Raw milk is deemed to be helpful in many health conditions as it has a wealth of nutrients.

What Are the Risks Associated with Drinking Raw Milk for Babies?

As much as it has benefits, the risks of drinking raw milk outweigh its pros any day.

Raw milk formula for infants is required when moms of newborn babies aren’t able to produce enough breastmilk to satiate the baby’s demands. A nutrient-dense formula can be made using unpasteurized milk and other ingredients such as lactose, homemade whey, healthy oils, and gelatin. If you want a variation, then goat milk is the next option. Is goat milk safe for babies? It is rich in fat but lacks folate, and is low in Vitamin B12, which are both essential for infants. But as much as it is possible to make formula, it is definitely not advisable as it could pose dangerous side-effects to the baby. 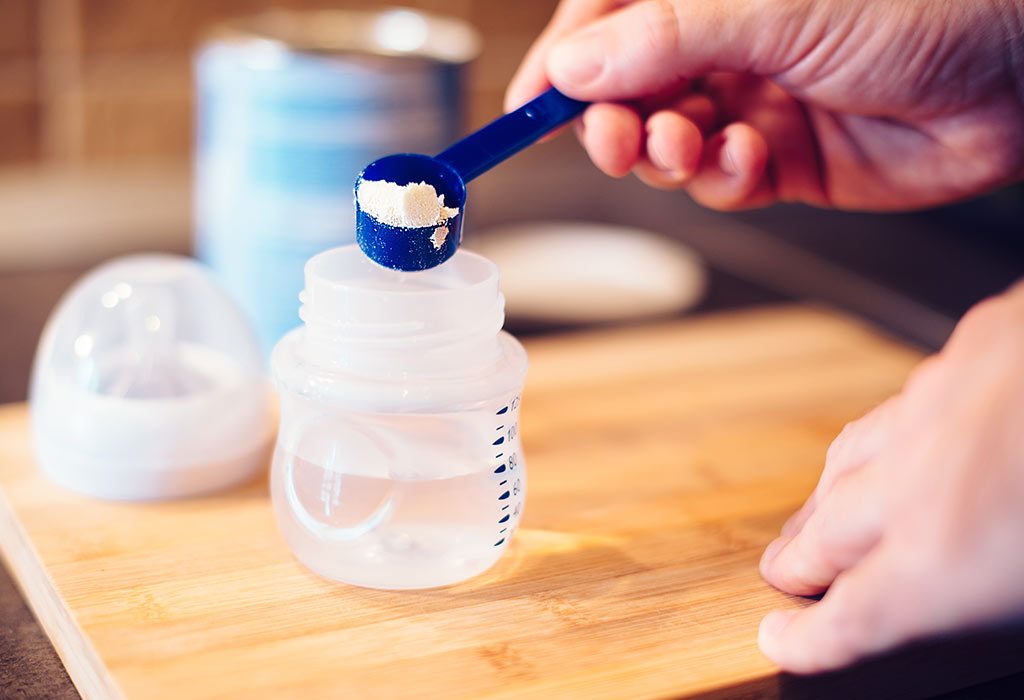 Feeding raw milk to babies is a major concern for parents. Pasteurized milk is safest to use for babies. Raw milk harbours bacteria which is harmful to infants. Ensure that the milk fed to your baby is procured from healthy cows and has been stored and handled carefully.

Round Ligament Pain During Pregnancy

22 Weeks Pregnant: What To Expect