Breastfeeding a child is what a mother dreams of when she has her baby, and the bond that develops after is unbreakable. The dependency of the child on the milk increases quite rapidly, either wanting it via the breast or on his favourite bottle. But there occurs a stage when a child needs to stop using the nipple-based feeding mechanisms and opt for drinking milk in the usual manner. Especially if your child enjoys drinking milk at night, weaning a bottle fed baby can be a tough task, and you will require all the help you can get to guide your baby in the right manner.

When is The Right Time To Start Bottle Weaning?

Many parents believe that the weaning process should start as early as 6 months. While this may work for some, it is generally not recommended since six months is pretty much the age when your child is starting to get the hang of things. Up until then, the feeding is not streamlined and also your baby needs to get all the milk that he can, as much as he can.

Most parents choose to initiate weaning as the baby starts approaching closer to the year mark. Having completed around 10 months or so, you can start introducing a cup to your child or even take gradual steps in weaning bottle with a spoon or a sipper cup for him. Some babies might respond to it positively, while others might want to stick to the bottle. Give each baby his own time.

At no point should breastfeeding or consumption of breastmilk stop during this stage. The initial phase is to get your baby used to a different way of drinking fluids. If your little one has started having solids, then you could use a sipper or a spoon to give him some water after each meal and get him used to it accordingly.

Why Should You Bottle Wean Your Baby? 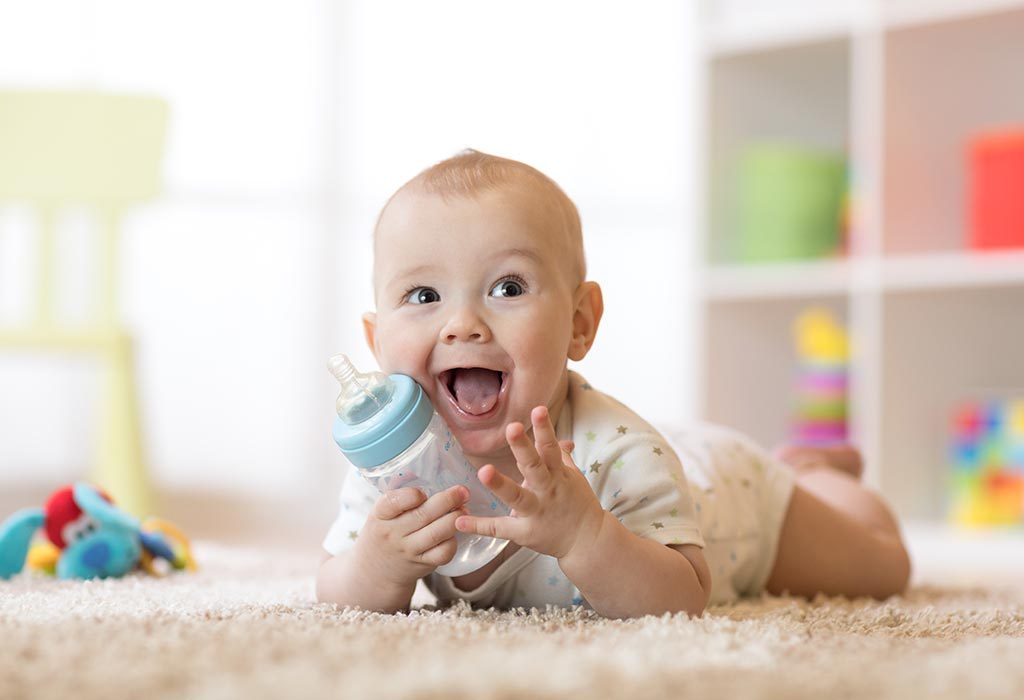 Babies tend to learn by repetition and, right around more massive months; they start getting used to drinking milk from your breast or the bottle. Once a child learns it, he will love it, and you will come across instances when he doesn’t let the bottle go even after he is done feeding. A sense of attachment starts developing, which can make the process of weaning even more difficult than it has to be. Apart from working this out, there are a few health-related reasons as well that make it necessary to remove the baby’s dependency on the bottle.

How To Wean Baby From The Bottle? 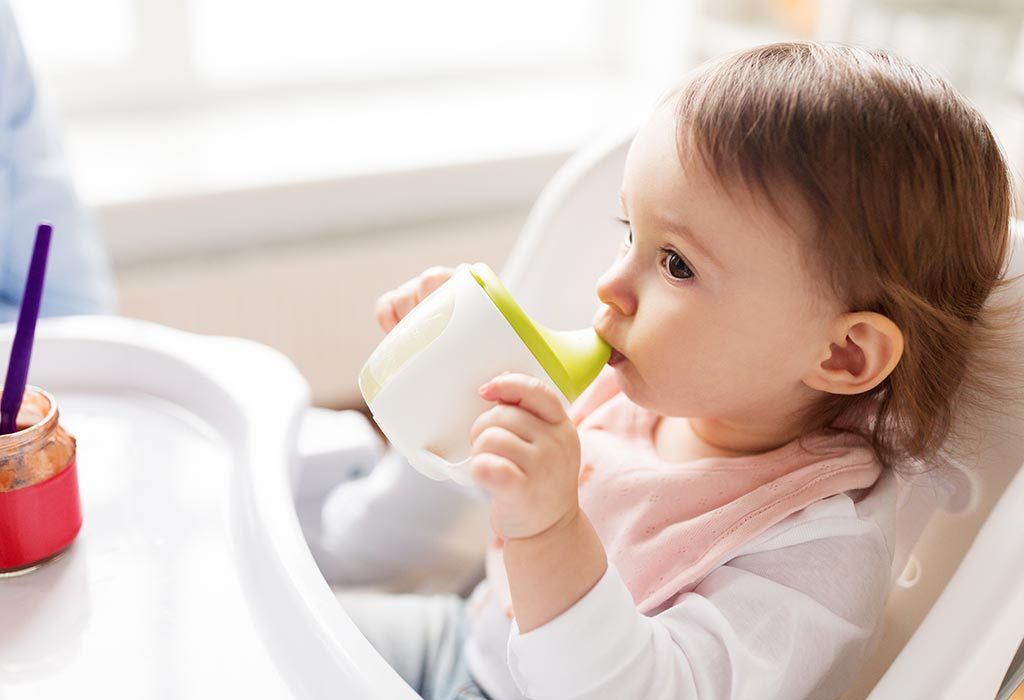 When deciding weaning from a bottle to a sippy cup for your baby, there are a few ways you can go about it, since not all of them might suit your child.

Weaning toddler off the bottle is one of the first times when you might feel like your baby’s enemy. But know the fact that this is being done for his benefit and not manifest the bottle drinking as an addiction. It won’t be long before he will be maintaining a right balance of solids and milk and might even start drinking milk from a cup, just like you.

Baby Keeping You Up? Here’s a Tried and Tested Method Most Moms Swear By for Inducing Better Sleep Patterns in Babies

Common Down Syndrome Myths and 4 People who Beautifully Shattered Them

How Children Speak Largely Depends on How We Speak to Them