Home Big Kid How Do Newborns, Babies, Infants, Toddlers, Preschoolers and Kids Differ from Each... 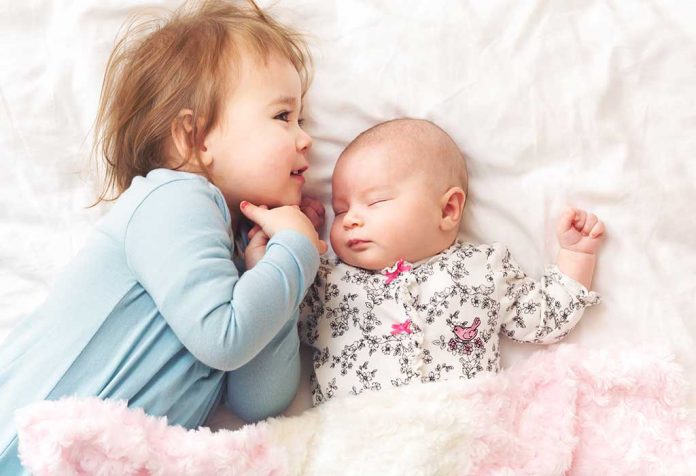 While talking about children, we often use terms like baby, infant, and kid interchangeably. However, they are not the same, and knowing the difference between them is essential because each of these terms signifies a stage of development in your child.

Newborn Vs Infant Vs Babies Vs Toddler Vs Preschooler Vs Kid — How Do They Differ?

Children are referred to using various terms like newborn, baby, infant, toddler, or kid, and these terms though used synonymously are different. With each of these terms, comes certain milestones of growth and development for your child. It is important to know these because a failure to reach these milestones may indicate developmental disabilities. 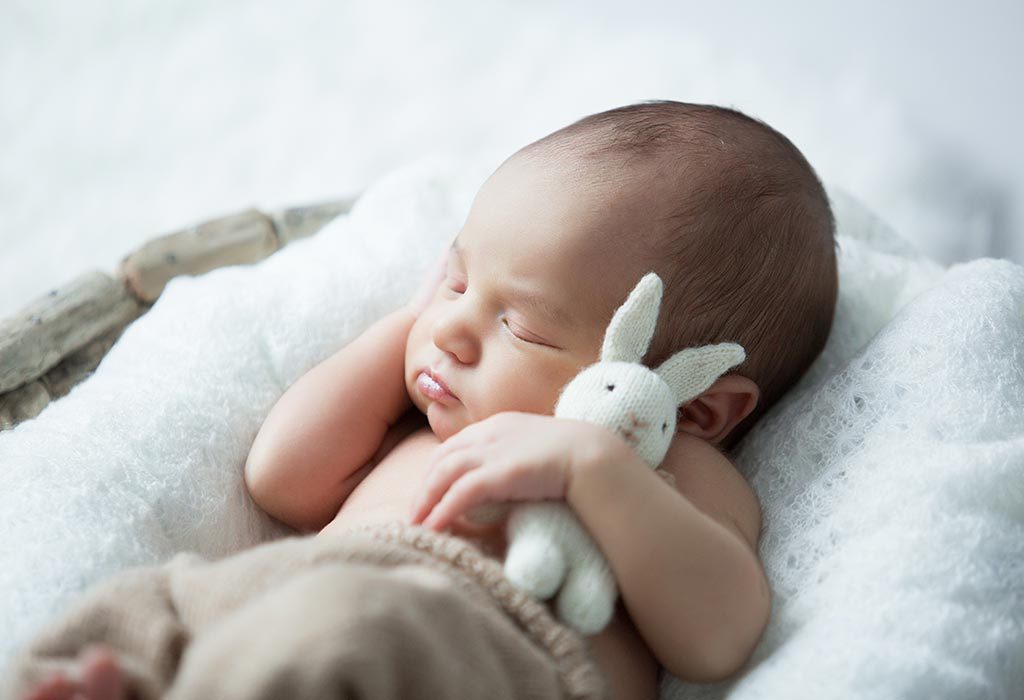 The term newborn refers to a newly born baby and has been in use since the fourteenth century.

What Age is Considered a Newborn

Newborns are the newly born babies of 2 months of age.

The first two months of a baby’s life are crucial, and appropriate feeding and care must be ensured.

Babies at their neonatal age can show signs of developmental disabilities like genetic disorders and fetal alcohol syndrome. See a paediatrician if: 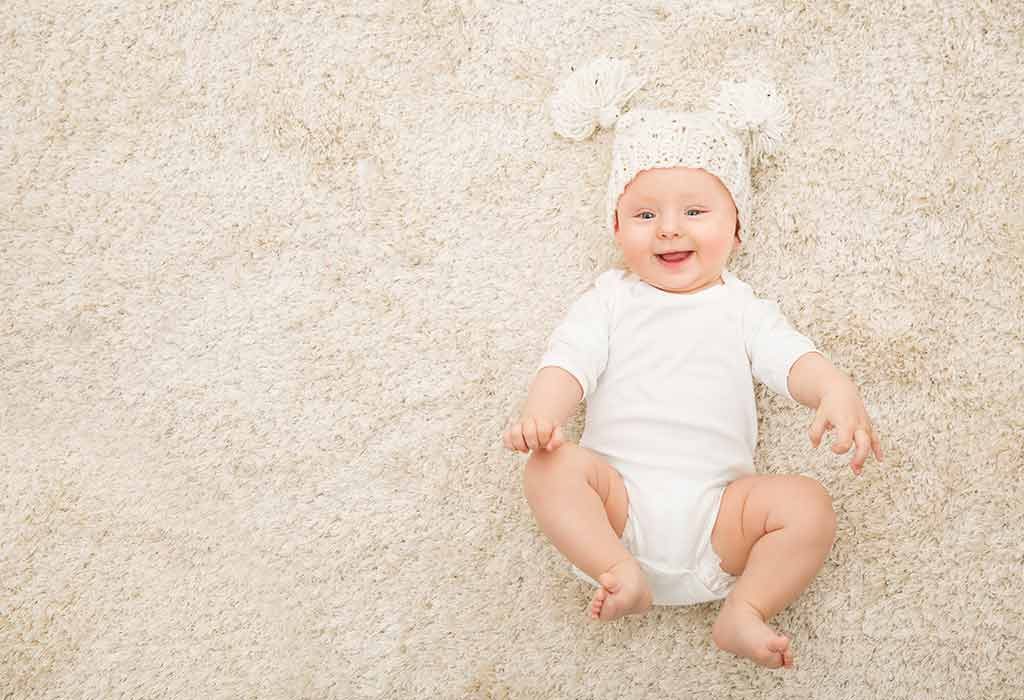 The term infant is a combination of two Latin words, “in-” (the opposite of) and “fari” (to speak), meaning “one incapable of speaking.”

What Age is Considered an Infant

Infant and newborns are often used interchangeably but they are in fact, different.

Up to the age of one, babies grow and learn at a staggering rate. Crawling and standing are infant milestones in development.

Slow development during infancy can be indicative of Down syndrome or other developmental disabilities. You can consult your paediatrician if your baby is not able to: 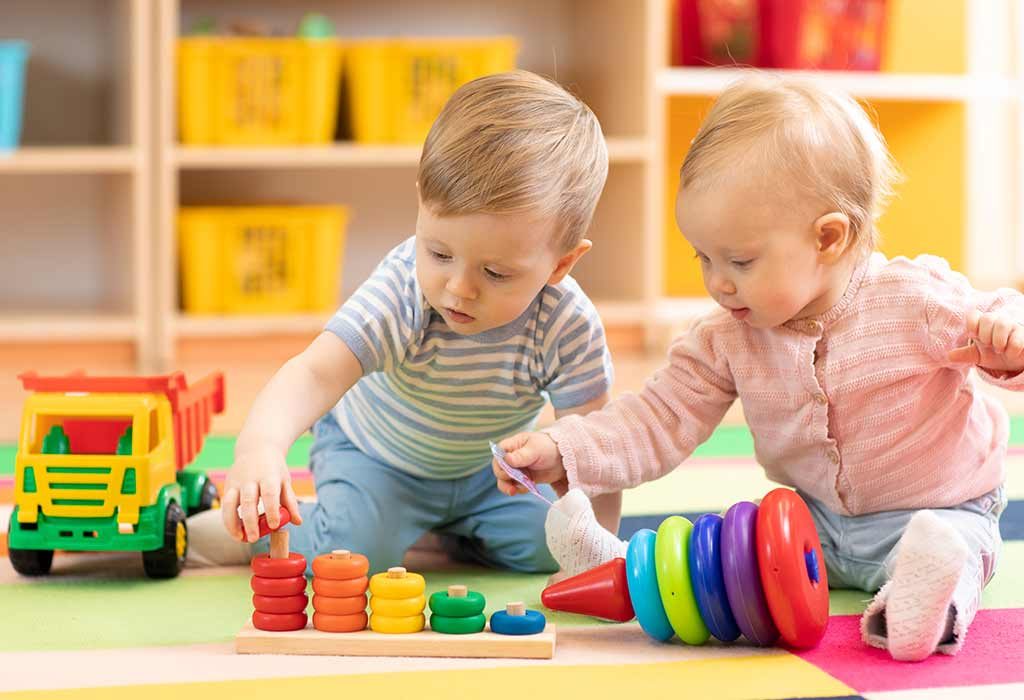 What Age is Considered a Toddler

Toddlers are children who are ready to transition into preschool. Continue reading to know at what age do toddlers start preschool.

The rate of growth and development in children slows down after they turn 1.

The CDC recommends screening for autism during 18-24 months of age or if there are any signs of concern. See a paediatrician in the following cases:

If the toddler doesn’t meet developmental milestones such as 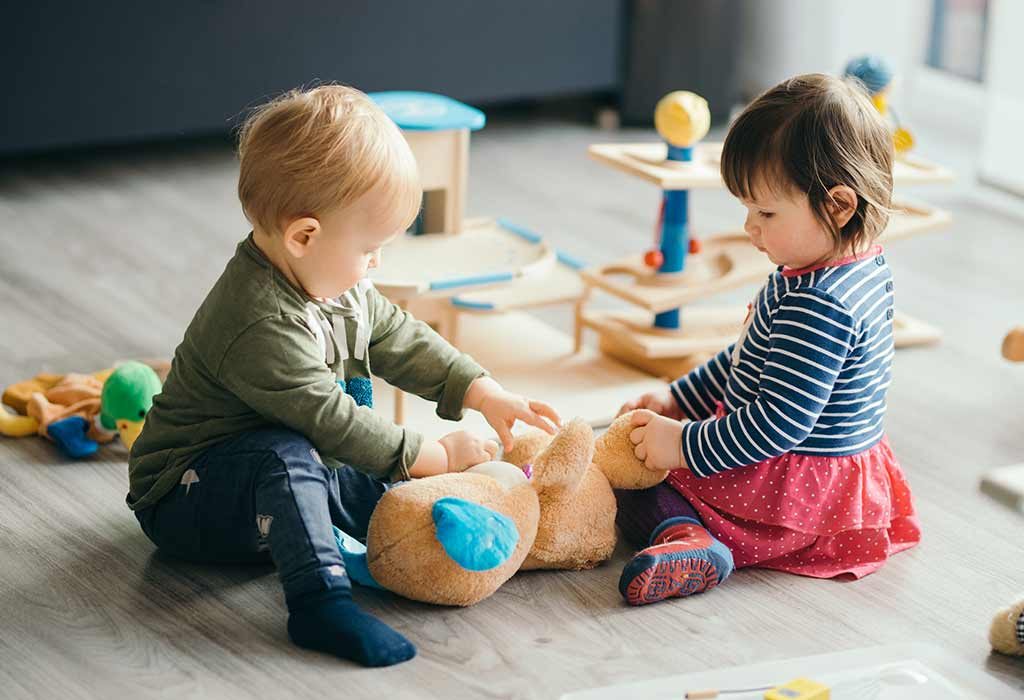 The term baby or “babe” arose in the fourteenth century, and refers to an infant of either sex. It is derived from the word babbling, i.e. baby talk.

What Age is Considered a Baby

The term babies are very wide and can include any young offspring. 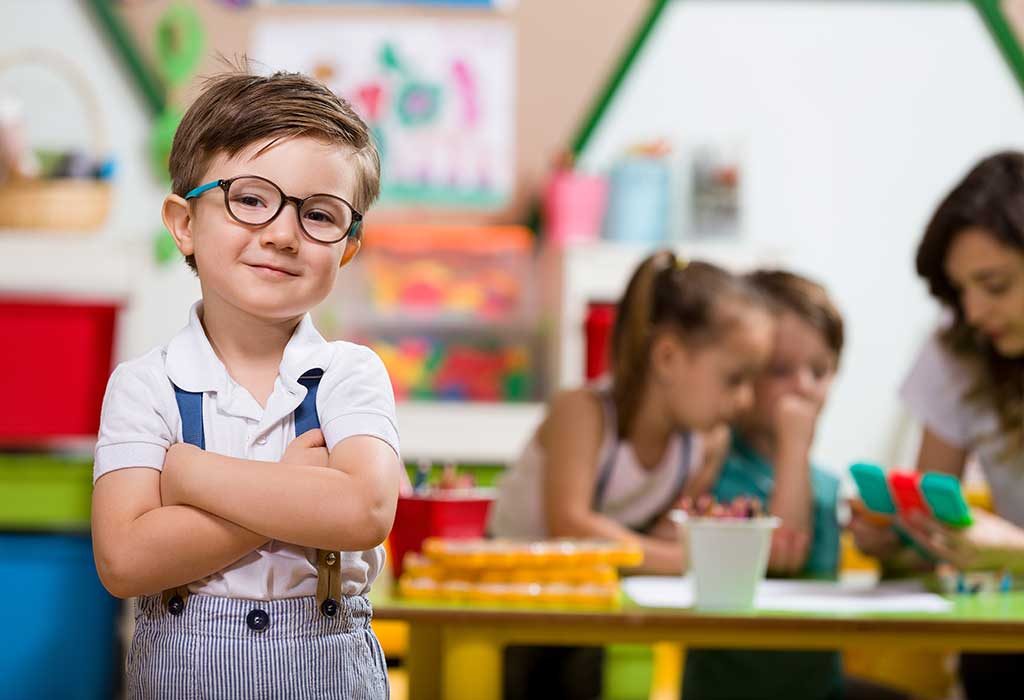 A preschooler is usually a child between 3 and 5 years of age who has been enrolled in a preschool.

What Age is Considered a Preschooler

Parents generally enroll their children in a preschool after they turn 3.

The preschool stage is very important as children begin to learn to interact with other children and teachers. 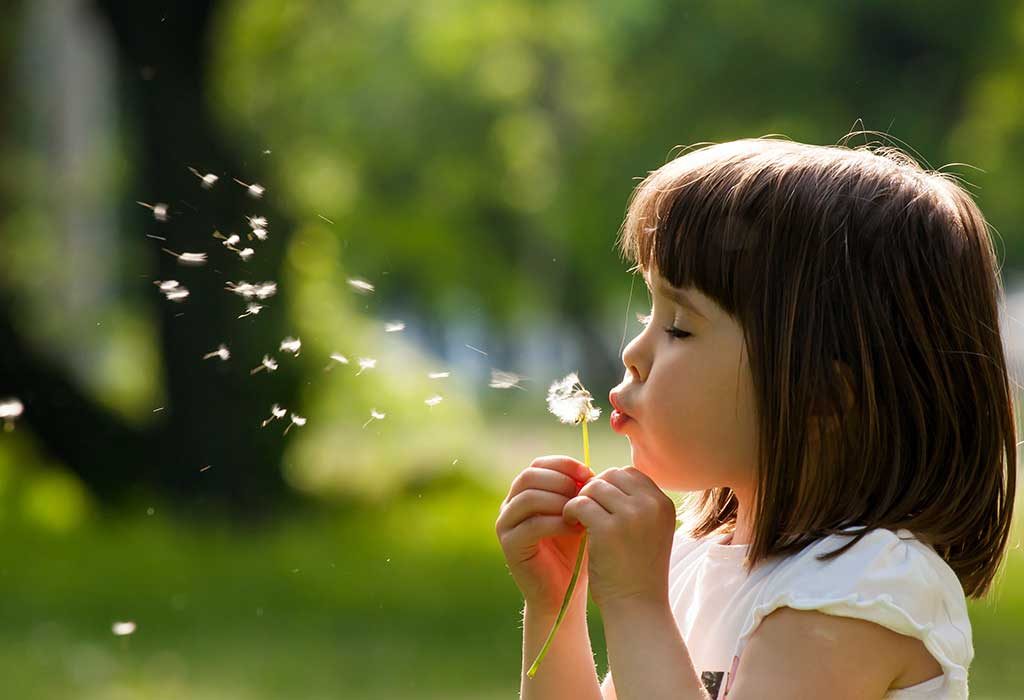 When a preschooler passes kindergarten and enters the first or second grade, he becomes a kid.

What Age is Considered a Kid?

Preschoolers are often referred to as kids, but the two terms are different.

As the child grows older, they become more intelligent and emotionally mature.

The terms newborn, infant, baby, toddler, preschooler, and kid are not usually interchangeable and connote different ages stages of growth and development. It is important to know the difference, as it will help you understand the development of your child and the physical and emotional changes they go through.

10 Weight Gain Tips For Babies To Make Sure He Is Fit, Not Obese

Perfectionism In Parents – Not A Good Idea!